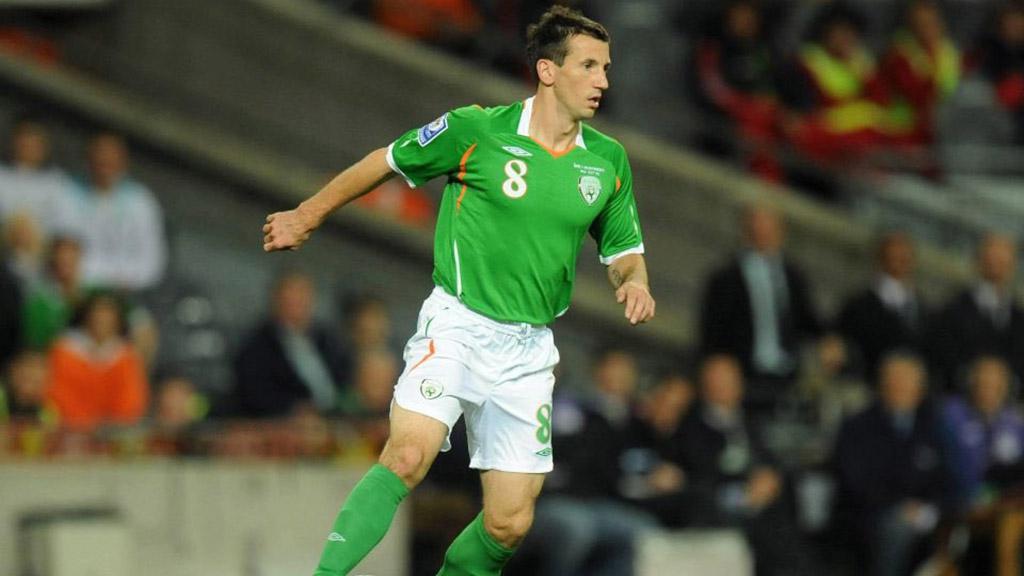 TAMPA, Fla. – The USL expressed its condolences to the family and friends of Liam Miller on Tuesday following the recent passing of the former Real Monarchs SLC assistant coach due to cancer at the age of 36.

As a player, Miller competed for two of the biggest clubs in world soccer in Manchester United and Celtic FC and appeared for the Republic of Ireland 21 times internationally. At the end of his career he joined then-USL club Wilmington Hammerheads FC, where he made 25 appearances in the 2016 season. He then joined Mark Briggs on the staff of Real Monarchs SLC for the 2017 USL season and helped the club claim the USL Regular Season Championship for the first time.

“All of us at the USL are deeply saddened to hear of the passing of Liam Miller,” said USL President Jake Edwards. “His arrival as part of the USL family brought a tremendous depth of understanding of the game to the players he competed alongside and those he influenced as a coach. Our thoughts are with his family and friends at this difficult time and for those within the RSL organization.”

“We were heartbroken to hear the news of Liam’s passing. Liam was loved by our organization, as we admired his love of the game, his competitive spirit and his hard-working mentality. He was well-respected among all with whom he taught, worked and played, and he will be greatly missed by our Club.

“Our thoughts and prayers are with Liam’s family during this difficult time.”

Monarchs Head Coach Mark Briggs said Miller was someone he and the entire organization would miss, both on and off the field.

“He was, first and foremost, one of the nicest, most genuine, humble people you could have ever met,” said Briggs. “You would never know he had played against and with the people that he did because he never spoke about himself or what he had achieved.

“As a coach, he was very involved and had a knowledge of the game that was second-to-none. He could dissect the game down to the smallest detail and then explain it to the players. He will be missed sorely by the club and especially my staff and team. This season will be for him.”