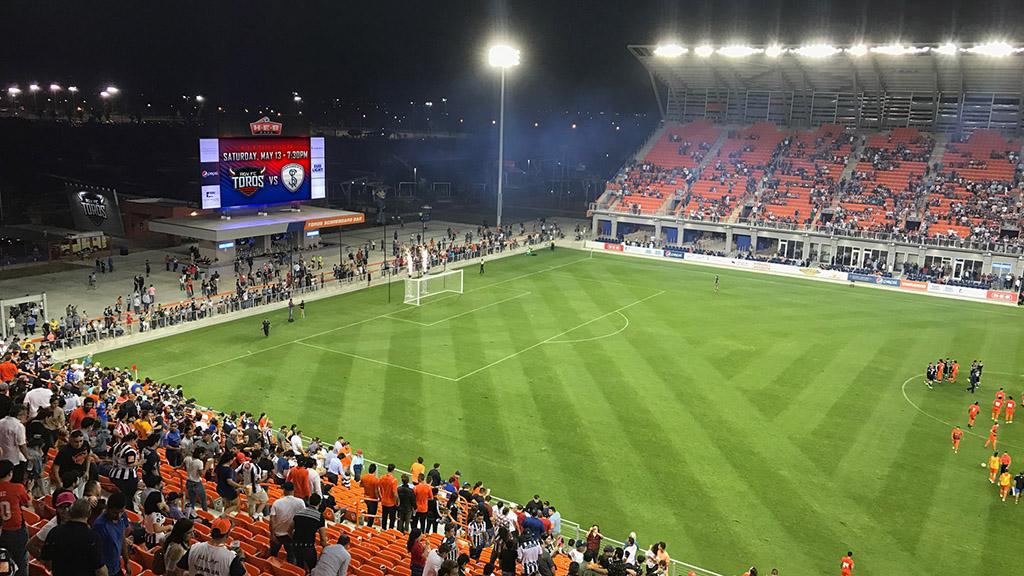 EDINBURG, Texas – Rio Grande Valley FC’s H-E-B Park will play host to the CONCACAF Champions League next month with the first leg of the Round of 16 contest between FC Motagua of Honduras and Club Tijuana of Mexico’s Liga MX to be held at the 10,000-seat venue on Wednesday, Feb. 21 at 9 p.m. CT.

In a statement, CONCACAF announced it had approved the move of the game from Honduras due to the political and social situation that has affected the country in recent months.

Toros officials had been in discussions in recent weeks on hosting the contest, with President Bert Garcia updating local media at a recent press conference.

The second leg of the contest remains scheduled for the Estadio Caliente in Tijuana on Tuesday, Feb. 27.

The Toros will open the 2018 USL regular season at H-E-B Park on Friday, March 16 when they host Saint Louis FC.