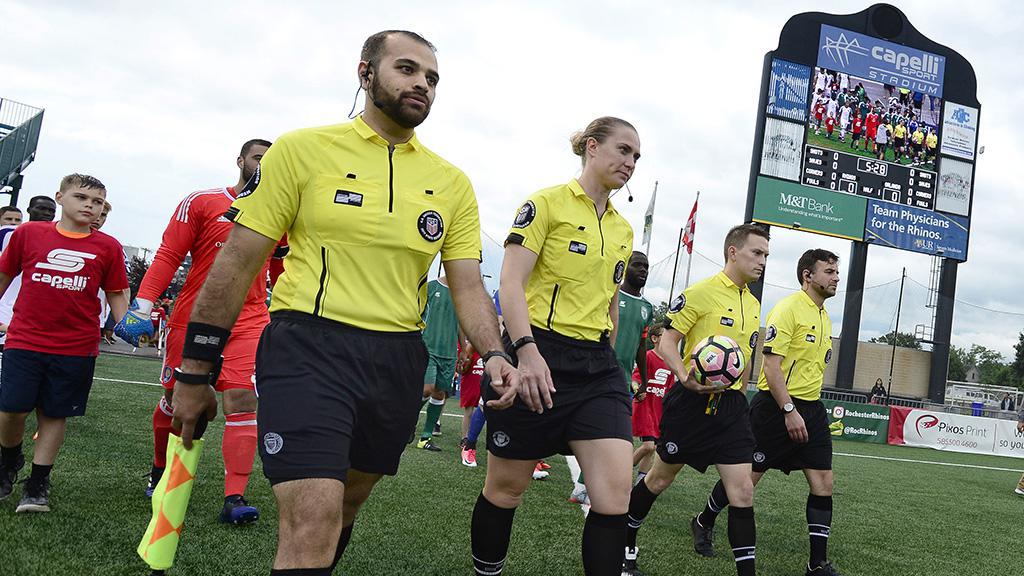 ROCHESTER, N.Y. – The Rochester Rhinos announced on Friday that four 2018 USL regular season contests would be hosted at Capelli Sport Stadium across the upcoming summer, continuing the history of professional soccer at the venue this year.

Toronto FC II will serve as hosts for the four contests, which will see the Pittsburgh Riverhounds visit on May 5th, Indy Eleven on June 16th, Nashville SC on July 28th, and Bethlehem Steel FC on August 16th.

“We are ecstatic that there will continue to be professional soccer in Rochester during the 2018 USL season,” said Rochester Rhinos Co-Owner David Dworkin. “Toronto FC is one of the highest-regarded clubs in North America and we are proud to partner with Maple Leaf Sports & Entertainment and host such a successful organization.”

“Rochester is a city with great soccer history,” said Toronto FC President Bill Manning. “We are happy that we can give the fans four USL games to attend this season as the Rhinos prepare for their return to action in 2019.” 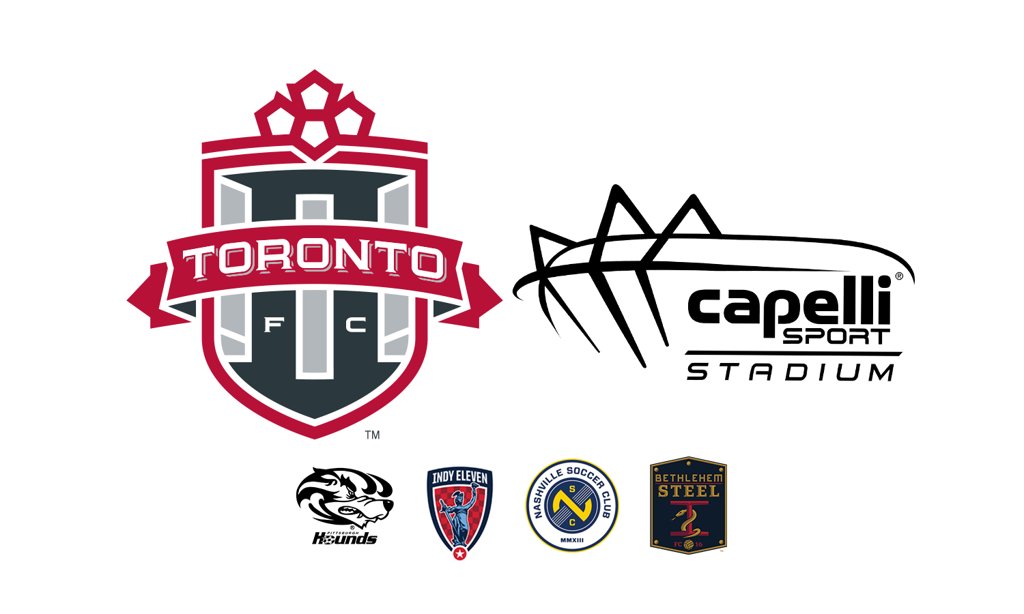 Among the highlights of the four games will be the return of Pittsburgh Riverhounds Head Coach Bob Lilley and Assistant Coach Mark Pulisic to Rochester. The Riverhounds’ current roster includes five players who suited up for the Rochester Rhinos during the 2017 season, including Penfield, N.Y. native Dan Lynd (GK), Christiano François (F), Raymond Lee (D), Jordan Dover (D) and Kenardo Forbes (M).

The series will also mark the first time that Indy Eleven and Nashville SC will appear at Capelli Sport Stadium, with Nashville’s squad including another member of the Rhinos’ team of a year ago in midfielder Ryan James.

“We are pleased that professional soccer will continue at Capelli Sport Stadium this season as the Rhinos continue their progress toward a return to the field in 2019,” said USL President Jake Edwards. “We hope the fans in Rochester enjoy the action, which features two of the Eastern Conference’s newcomers – Indy Eleven and Nashville SC – visiting to take on Toronto FC II.”