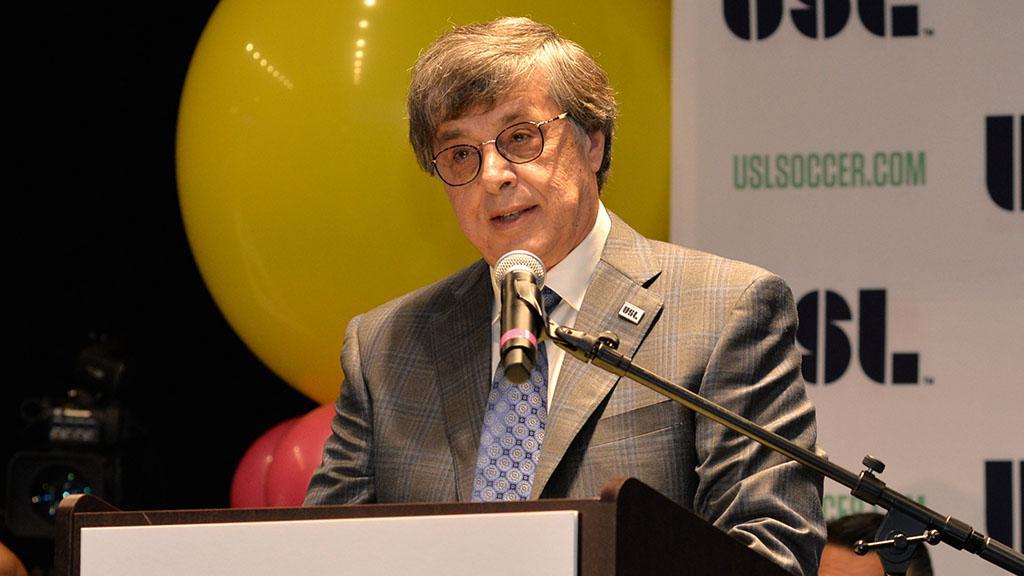 TAMPA, Fla. – USL leadership welcomed the decision of the U.S. Soccer Board of Directors to grant full Division II sanctioning to the United Soccer League for the 2018 season on Monday evening as the league’s continued progress saw it move from the provisional status earned last January.

“The Federation’s decision to grant the USL full Division II status is a testament to the hard work by both the league and our clubs to provide the best professional soccer experience for our fans, our communities and our players across the country,” said USL Chief Executive Officer Alec Papadakis in a league statement. “Years ago, we launched a comprehensive strategy with the precise goal of achieving today’s decision. We will continue to execute that strategy to perform at the very highest level both on the pitch and off, toward our goal of becoming one of the most prominent professional soccer leagues in the world.”

The Federation announcement cited the league’s demonstrated substantial progress toward reaching full compliance as a key reason for its decision, and the USL will continue to work closely with the USSF over the upcoming year as it continues its work toward becoming one of the most prominent Division II league’s in the world.