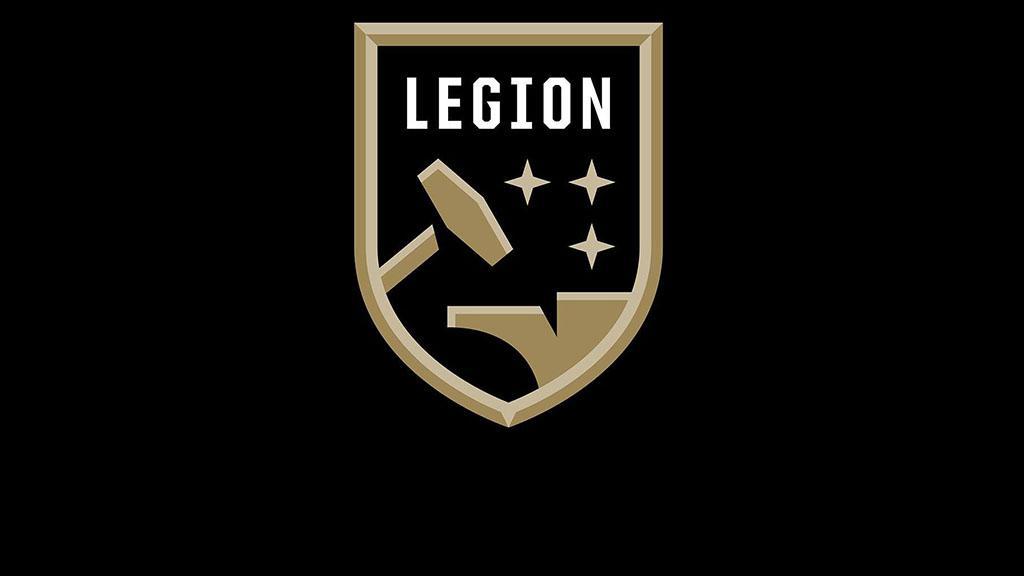 BIRMINGHAM, Ala. – The Legion has arrived.

Birmingham Legion FC was unveiled on Wednesday morning as the official branding of the 2019 USL expansion club in Birmingham, Ala., as the club continued its course to its inaugural season with a striking new crest and the slogan “Hammer Down”.

“This is a new chapter in Birmingham’s sports history,” said James Outland, member of Birmingham Legion FC’s ownership team. “The name ‘Legion’ is synonymous with Birmingham and sports. It has a cultural significance that runs deep and is truly unique to our community.”

“I am proud to represent the City of Birmingham in formally welcoming the Birmingham Legion Football Club to this newest chapter in the Magic City’s sports history,” said Mayor Randall Woodfin. “The club’s ownership team is thrilled to have a formal brand that soccer fans across the Birmingham and Central Alabama region can unite behind, and I look forward to personally cheering Legion FC on when play officially begins in 2019.”

“This official branding announcement is yet another important step toward bringing professional soccer to the city of Birmingham,” said Lee Styslinger III, Altec chairman and CEO and co-owner of the Birmingham Legion FC. "We appreciate the growing levels of excitement and support we are receiving from area soccer fans, city officials and business leaders as we build toward beginning play in 2019 and look to provide the community with a team that everyone can be proud of.” 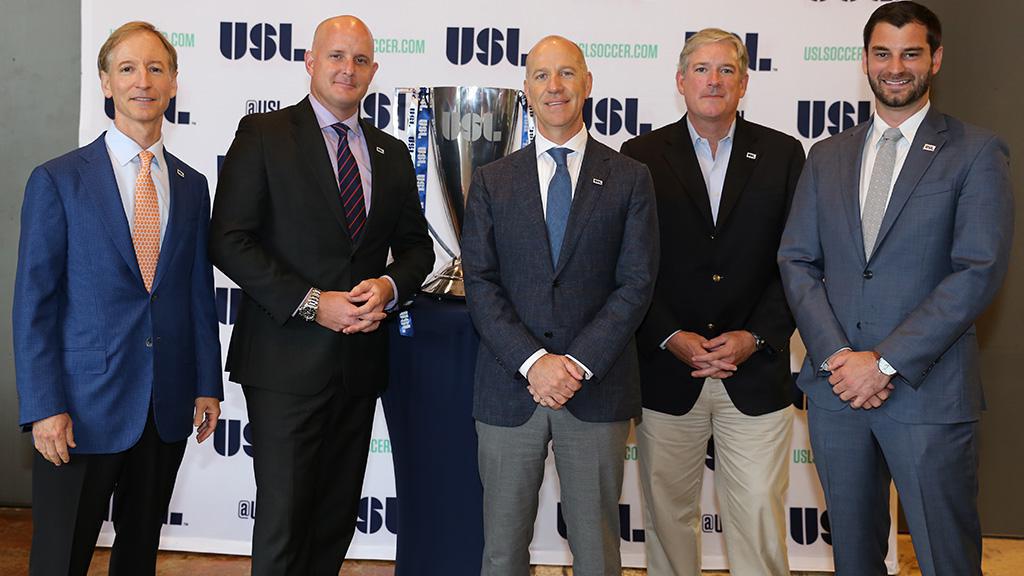 The team worked with Birmingham agency Big to create the identity.

“This is more than just naming a professional soccer team; it’s creating another iconic pride point for our city,” said Ford Wiles, Big’s Chief Creative Officer. “We wanted the identity to celebrate our city’s industrial heritage and also stand clearly apart in the field of USL teams.”

The USL officially welcomed Birmingham to the league on on Aug. 8, 2017. Since that time, momentum has been building among fans and leadership alike for the coming summer 2018 PDL season – which will be played under the ‘Birmingham Hammers’ name – and formal 2019 USL season play under the ‘Legion’ identity. The Legion will be joined by new clubs in Memphis, Tenn. and Austin, Texas as expansion markets for the 2019 USL season, continuing the league’s strong growth in the Southeast of the United States.

“This is only the first of a series of exciting announcements we will make in the coming weeks and months, as we will soon announce our president, home venue for 2019 and summer PDL schedule,” said Morgan T. Copes, Birmingham Legion FC vice president. “These upcoming announcements are going to hammer home the ambitions of our club as we prepare for our first USL season in 2019.”

For more information on Birmingham Legion FC, for ticket information or to order team swag, please visit bhmlegion.com. Additionally, @bhmlegion handles are now available via Facebook and Twitter while the club can be found @bhmlegion on Instagram.