Becomes official footwear, apparel and accessory brand of the Hounds 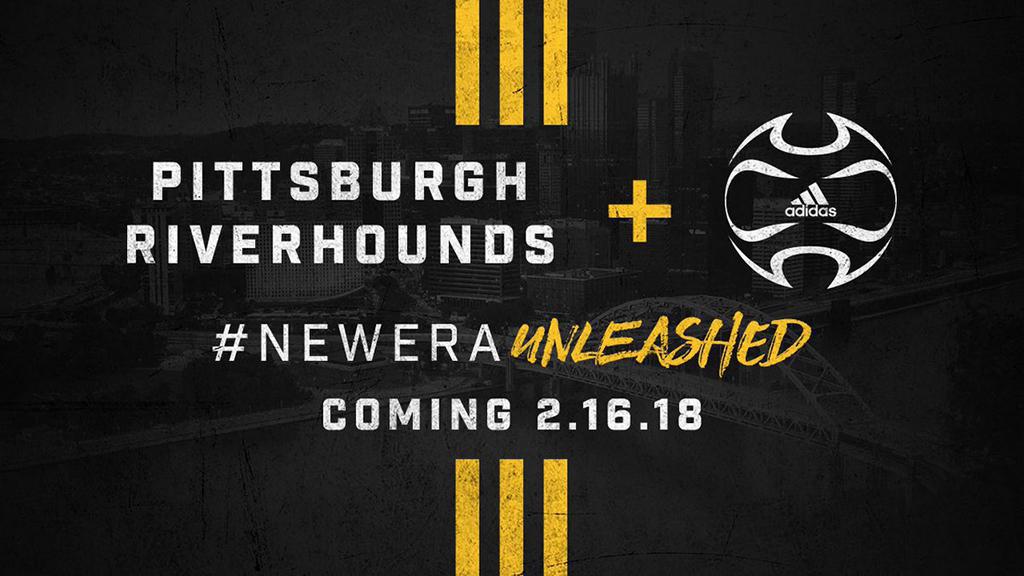 PITTSBURGH – The Pittsburgh Riverhounds announced on Tuesday a major partnership agreement with adidas which will start with the 2018 USL season. The worldwide sporting apparel and equipment supplier will be the official footwear, apparel and accessory brand of the Hounds through the 2023 season.

“We’re very excited to team with adidas,” Riverhounds General Manager Kevin Johnston said. “This is the first in a series of exciting announcements that will usher in a new era of soccer for this club and the city of Pittsburgh.”

adidas is a global designer, developer and marketer of athletic footwear, apparel and accessories with the mission to make all athletes better. adidas is the official uniform, footwear and apparel provider for more than 100 collegiate programs and has marketing agreements with the National Basketball Association (NBA), National Football League (NFL), Major League baseball (MLB), National Hockey League (NHL) and Major League Soccer (MLS).