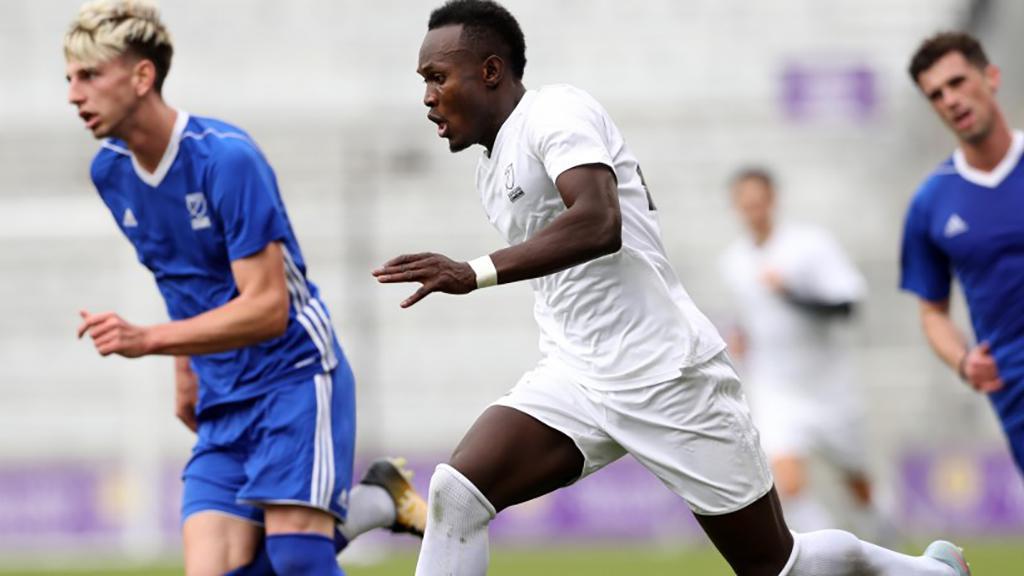 ORLANDO, Fla. – The up-close-and-personal nature of the MLS Combine might be primarily aimed as a final evaluation chance for Major League Soccer’s clubs ahead of next week’s MLS SuperDraft, but for the numerous USL coaches that also attend the event each year there’s great value in the event as well.

After all, if you’re going to find the next Chris Wehan – who last November was named USL Rookie of the Year for Reno 1868 FC – there’s a good chance he might be here.

Wehan, of course, was part of this same event a year ago, but after going undrafted earned a place on 1868 FC’s inaugural roster after an invitation was extended to the club’s preseason camp. With more and more college players now making their start in the USL, getting a good look for potential diamonds is imperative for all USL coaches.

But what exactly is it those coaches are looking for? Well, it depends who you ask.

Although most coaches agree that a lot of traits they’re looking for are position-specific, there are some things that apply to all the potential additions they’re watching this week.

“The main thing is their physical stature,” said Charleston Battery Head Coach Mike Anhaeuser. “Sometimes you hear about them, or you watch them on TV, and you don’t know. Now you can compare them, seeing them up close and in person what his body shape is like, and that’s important. Then there’s speed and things that you can’t always hear about or see until they do something like that, so that’s important.” 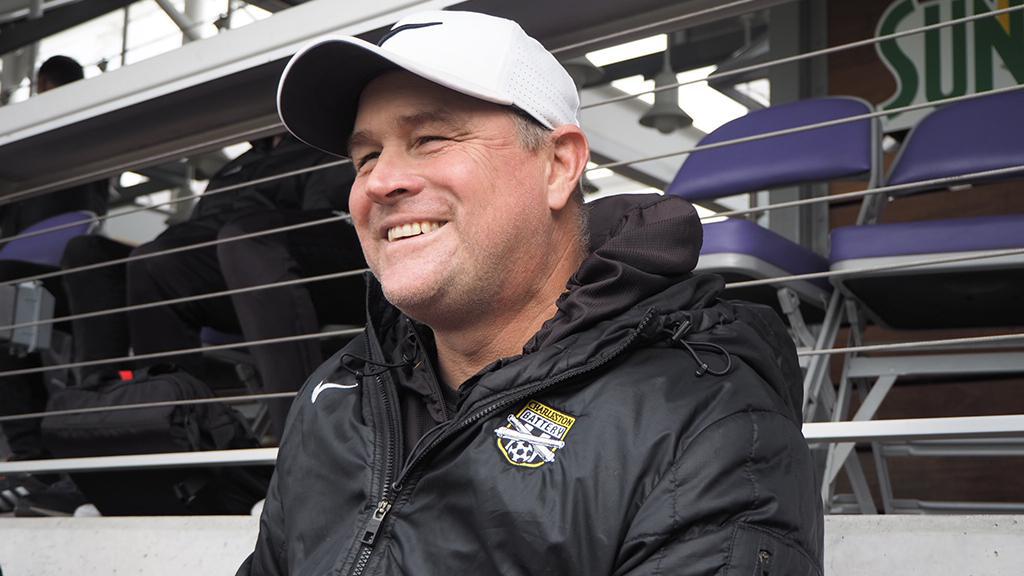 With rosters made up of players who likely haven’t been side-by-side before either in their collegiate careers or as players in the Premier Development League – 50 PDL alumni were among those invited this week including top prospects Jon Bakero (Carolina Dynamo/FC Tucson) and Francis Atuahene (Michigan Bucks) – the adjustment players make to their new teammates also adds an interesting dynamic for Koch, especially given the paths the new pros will be travelling in the upcoming weeks.

“They’re coming into a new environment, which is exactly what they’re going to be doing in a few weeks’ time,” said Koch. “Whether they get drafted by an MLS team, or if they get invited to come into a USL team’s preseason, that type of deal, they’re going to come in as an individual, and how do they embrace that environment? I’m looking for a lot more character, the persona in terms of being in a new environment, because the game’s growing so much and changing so much each year you have to have players who embrace that.”

As much tape as the coaches have watched since the end of the USL season, though, the advantage that seeing players in person provides is invaluable for assessment, especially as teams look to add pieces to their roster that could have an immediate impact this season.

“100 percent, because on videotape it just follows the ball, so you can only see what the player is like, what their habits are like when the ball in their vicinity,” said Saint Louis FC Head Coach Anthony Pulis. “A lot of the time, especially with defenders, you can’t see what they’re trying to do. Are they trying to organize things behind the ball when the ball’s in the attacking half of the field?”

“You’re looking at a center back on tape, you can pick out little bits and pieces they do well,” added North Carolina FC Head Coach Colin Clarke. “Here you see the game and how it’s moving up and down the field and how they react when the ball is not around them and their understanding of the game and positioning.

“You’ve got to see people live to get a good feel for them, and if there’s someone you fancy you can go and talk to them one-on-one and get a bit of a feel for what they’re about.”

As tough as the competition for places on an MLS roster is becoming for players, though, there will also be competition to become the next Chris Wehan – who followed his USL Rookie of the Year award by signing an MLS contract with the San Jose Earthquakes this offseason – over the course of the next year in the USL.

“In the past, 80, 90 percent of [Combine players] might be going into [MLS] camps,” said Anhaeuser. “Now the rosters are filled with Academy players and some of these guys get missed, and it’s important that they become professionals because they’re all good players.”