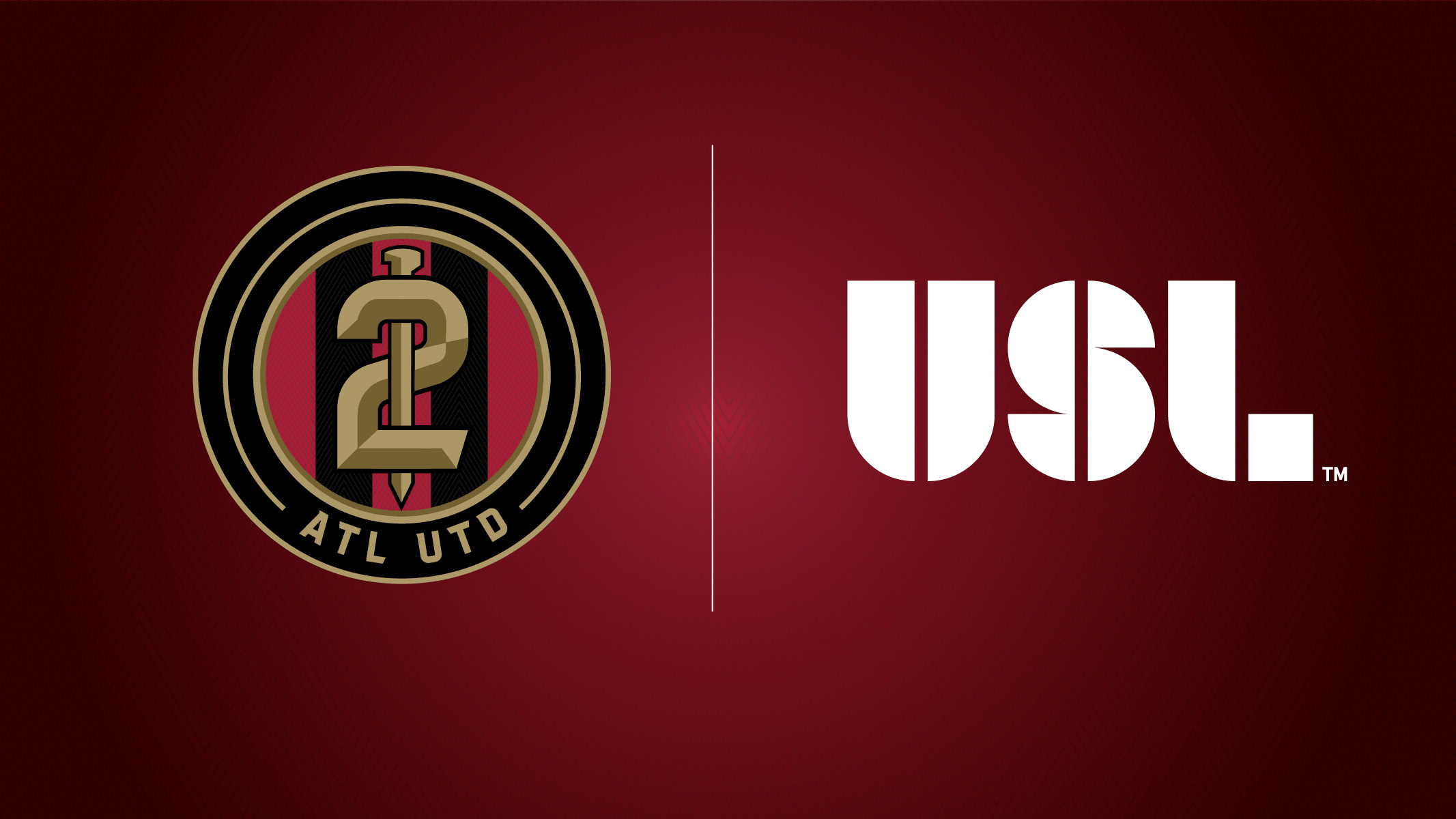 ATLANTA – Atlanta United announced on Tuesday the name and logo for the club’s new USL team, which will be abbreviated as ATL UTD 2. A press conference to introduce the technical staff and roster will be announced in the coming weeks.

“ATL UTD 2 is the fundamental link in our club’s vertical integration, connecting our Academy teams to our First Team,” Atlanta United Vice President and Technical Director Carlos Bocanegra said. “This team gives us a chance to challenge academy players at the professional level while also giving our First Team players an opportunity to stay match fit and when returning from injury. This team will be a blend of local talent and seasoned pros.”

The ATL UTD 2 logo features the five vertical stripes found in the Atlanta United crest to reflect a direct relationship between the First Team, USL and Academy while honoring the club’s five pillars of character. The circle shape pays homage to the city of Atlanta’s seal. The dominant “2” sits at the center of the emblem, which differentiates it from the iconic, nested “A” found in the primary Atlanta United logo. The Golden Spike is linked to the “2”, tying the mark back to the city’s railroad history. The spike’s connection with the “2” shows ATL UTD 2 is not just a second team, it is rooted to the city and is a vital part of Atlanta United.

“It will serve us well to have a place where young players can play consistently, especially those who are working hard in training but aren’t seeing many minutes on the field during matches with the First Team,” Atlanta United Head Coach Tata Martino said. “ATL UTD 2 will give them an opportunity to compete at a high level, continue to grow as players and use USL matches as a means to fight for positions in the First Team.”

ATL UTD 2 will play its home matches in Gwinnett County at Coolray Field, which opened in 2008 and will have a soccer capacity of 10,427.