Rush and Penn FC More Than a Partnership

Relationship set to grow pathways for over 30,000 youth players 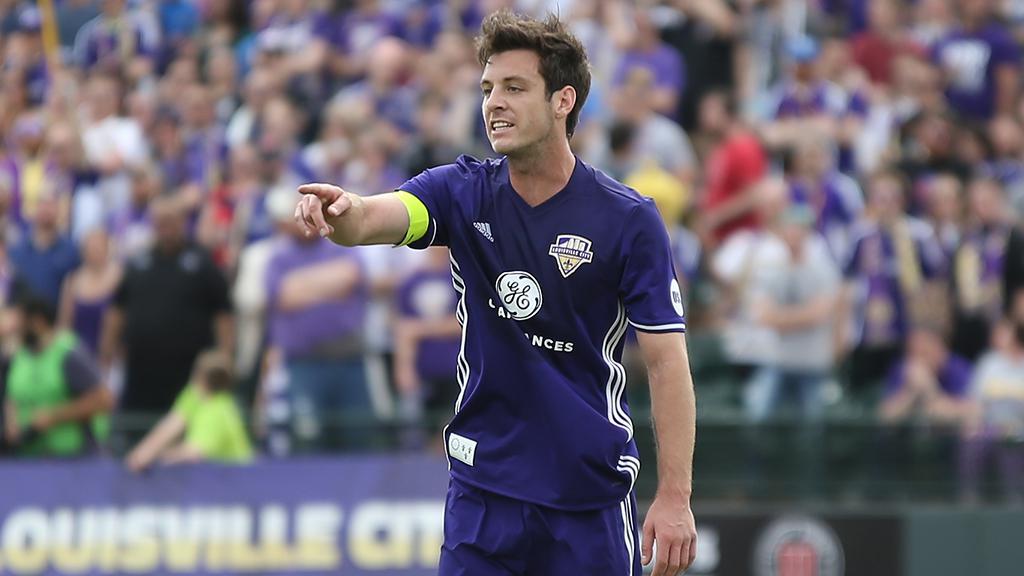 HARRISBURG, Penn. – With 48 youth clubs in the United States, and 34 around the world, Rush Soccer is one of the pre-eminent youth soccer organizations in America. In 2018 it is taking a big step, joining with George Altirs to make the USL's Penn FC the pinnacle of the Rush soccer organization.

Tim Schulz, the President and CEO of Rush Soccer, sees this new relationship in 2018 as vitally important for the more-than 30,000 young players in Rush's ranks.

“These Rush players that we have around the country, there’s going to be a direct relationship with this Penn FC team,” said Schulz. “It’s not a partnership, it is truly one club from top to bottom.”

That's not to say Rush hasn’t been able to produce talent before this new relationship at the pinnacle of the club. U.S. Women’s National Team player Lindsay Horan came through the setup, along with 38 other current and former professional players that include 2017 USL Cup Most Valuable Player Paolo DelPiccolo of Louisville City FC, but the key difference now is for the first time Rush will link directly into a professional team, easily allowing its players to see a road, not just to professional soccer, but also to the National Team.

“This is something that is really important to us,” said Schulz. “Like any club in the world we want to boast that we’ve had a player since he was 12 years old and put him through the system and now they are playing in the first team. That’s something you want to share with the rest of the internal organization to show that there’s a true pathway, and it’s real, not just a theory. I think once you get that pathway established many more will follow.” 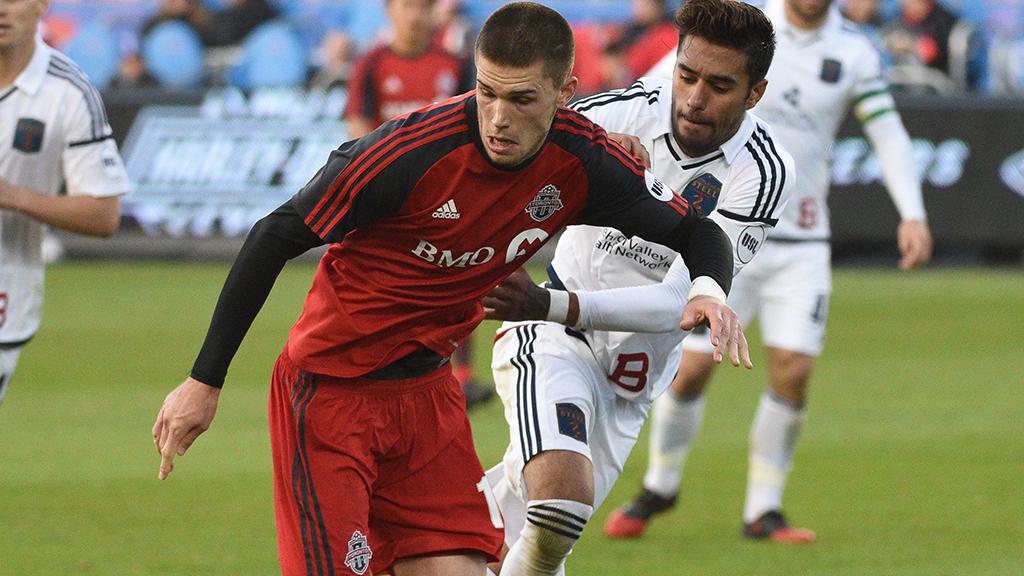 How the process to bring about that type of success will work is still up in the air, with Rush still in its early days of taking a full-formed interest in professional soccer, but there won't be a quota for Penn FC Head Coach Bill Becher to follow in bringing in Rush players. Schulz wants Penn FC to put together the best team possible to compete for a place in the USL Cup Playoffs, and potentially a third trip to the USL Cup under its new title, and is backing his Rush players to be good enough to do that.

“We’re going to leave that totally up to the Head Coach, we’re not going to hamstring him, or demand, or anything, this will all be his choice,” said Schulz. “I hope that if things are equal with a player they go with the brand of Rush, but that’s going to be up to the Head Coach. I hope that we are good enough that we can contribute to the roster.”

For its part, Penn FC will be in a unique place to shape the lives and careers of thousands of young players through the position the club will hold as the pinnacle of the Rush organization. That influence will involve a first for a North American club, with every player partnering with one or two Rush clubs across the country, virtually adopting the club as an ambassador, helping the youth players feel part of the Penn FC organization.

“This is an exciting step for us as well,” said Schulz. “We’re going to somehow tie players with our club in Hawaii, I pick Hawaii because it’s on the other side of the planet. So how can our kids in Hawaii connect with these Penn FC players, he can’t just be someone who is on TV and on YouTube.

“We’re going relate a player per club [or two] so the player has to relate to them on social media, maybe visit in the offseason and do a camp with that club. I want a tighter relationship, more than just a patch on a sleeve or a similar jersey.”

The idea for the two teams to fuse into one organization came about last year when Altirs initiated a partnership that would make sense for both organizations, building a path to professionalism in a manner that has not been seen before in the United States. Penn FC's reach will expand far beyond Harrisburg, while giving young players all over the country a clear pathway to the professional ranks.

Like any partnership, it will take time to see how these two organizations fuse into one, but Rush is not in a hurry, looking at a long-term partnership that will ensure a full benefit for their organization and the good of youth soccer.