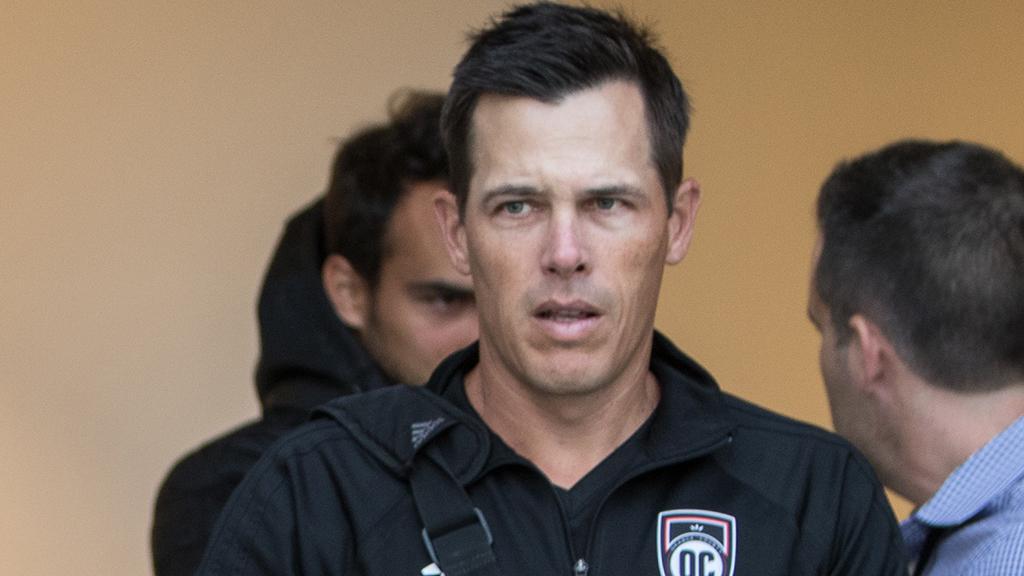 A familiar face for more than a decade on the Orange County soccer scene after completing a 15-year professional career playing in various leagues including Major League Soccer and in Europe, Cloutier has served as an assistant coach for OCSC for the past three years.

“I could not be more excited about this opportunity. I want to thank [OCSC Owner] James [Keston], Oliver and [Technical Director] Frans [Hoek] for their trust and confidence in me,” said Cloutier. “I’ve been a part of the USL in Orange County for three years and look forward to continuing to build on the success the club has had over that time. I have plenty of knowledge of both the USL as a league and Orange County itself as a community. This has been my home for the past twelve years and where I’ve developed as a coach. Southern California has been a hotbed of soccer for quite some time. I want to give the local youth players a platform to grow and develop in the right environment at home.”

“We are privileged to have someone with Braeden’s talent and wealth of experience leading our club as our new head coach,” said Wyss. “Braeden exemplifies everything we are looking for as a leader of our team. Braeden played an instrumental role as the lead assistant coach in our back-to-back playoff appearances in 2015 and 2016. He shares our philosophy of creating a relentless and disciplined team culture which consists of players with a strong mentality and character that will lead us back to the playoffs in 2018. Braeden will have a significant impact on our vision of developing and mentoring young, talented players so they can succeed at the top professional levels in the United States and around the globe.” 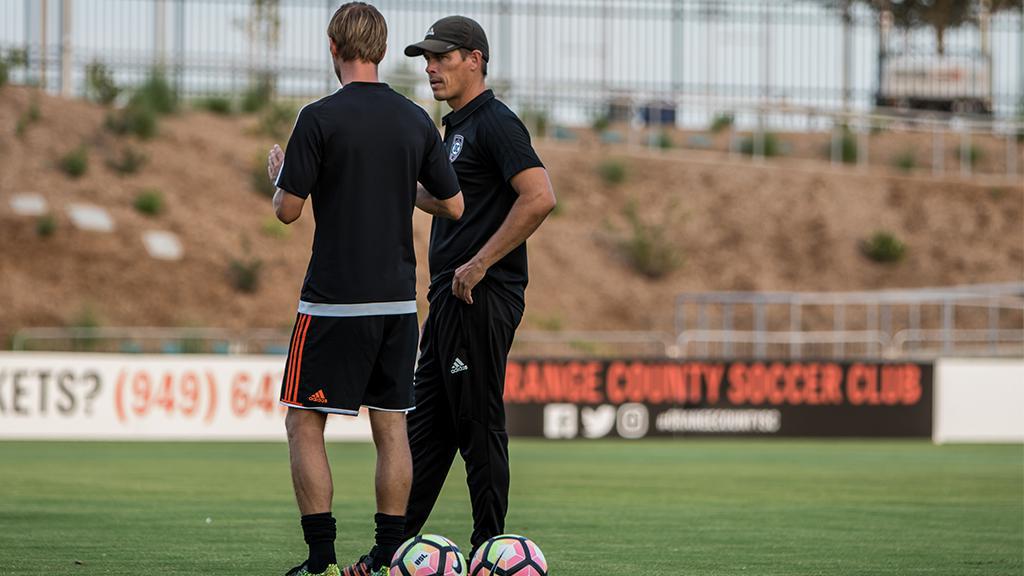 The Kansas native began his professional playing career at an early age to pursue his dream of being a professional soccer player by joining the German Bundesliga’s Hamburger SV with their reserve side at age 17. Cloutier would return to the United States a few years later and join the San Diego Sockers of the Continental Indoor Soccer League. His successful career in MLS began in 1997 when he was drafted by the New York MetroStars in the 1997 MLS Supplemental Draft. A fierce competitor, the defensive midfielder also competed in MLS with the San Jose Clash and New England Revolution. Throughout his career, Cloutier’s passion for the game of soccer and determination to succeed has remained constant.

“As a player, I wanted nothing more than the respect of my teammates and coaches,” said Cloutier. “I took tremendous pride in in my dedication and work ethic above all else. That’s what I want to instill here with the team we put together. Character, attitude and effort will be the foundation that will get us to the USL Cup.”