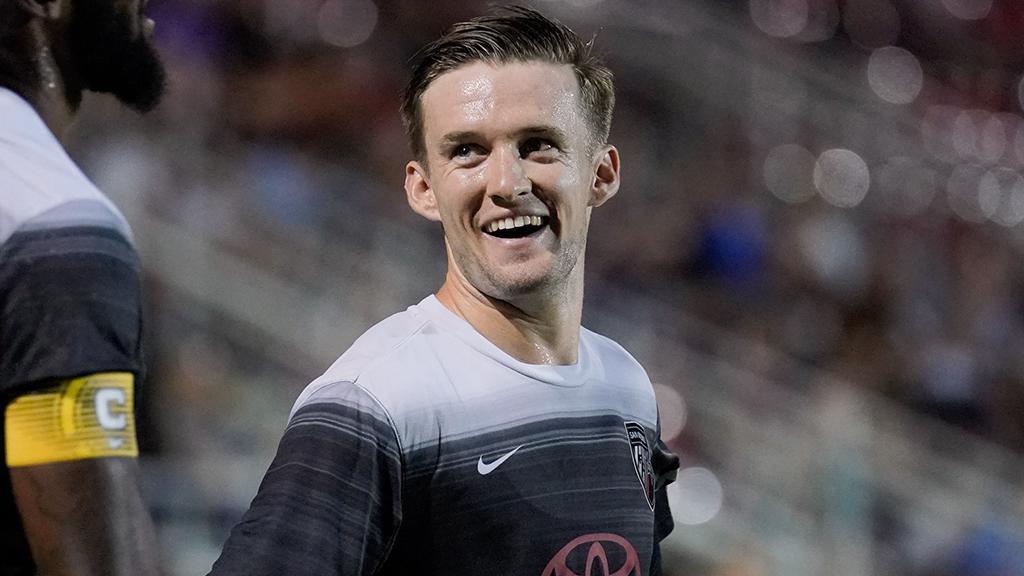 SAN ANTONIO – San Antonio FC announced on Tuesday it had re-signed the club’s all-time minutes leader Greg Cochrane for the 2018 USL season, his third with the club. The signing is pending league and federation approval, and per club policy, terms of the contract were not disclosed.

Cochrane led SAFC in league minutes (2,782) and appearances (31) in 2017 while also collecting three assists as San Antonio reached the Western Conference Semifinals of the 2017 USL Cup Playoffs. The 27-year-old is the only SAFC player to have played 60 league games in the club’s history, leading the franchise in career USL minutes played with 5,413. Overall, Cochrane has played in 96 percent (6,013 of 6,270) of the club’s all-time minutes and 97.1 percent (5,623 of 5,790) of the club’s USL minutes, including the postseason.

“I’m excited to be coming back to San Antonio for my third season and play in front of our incredible fans,” said Cochrane. “We made great strides as a club from year one to year two and I am looking forward to building upon the positive momentum in year three.” 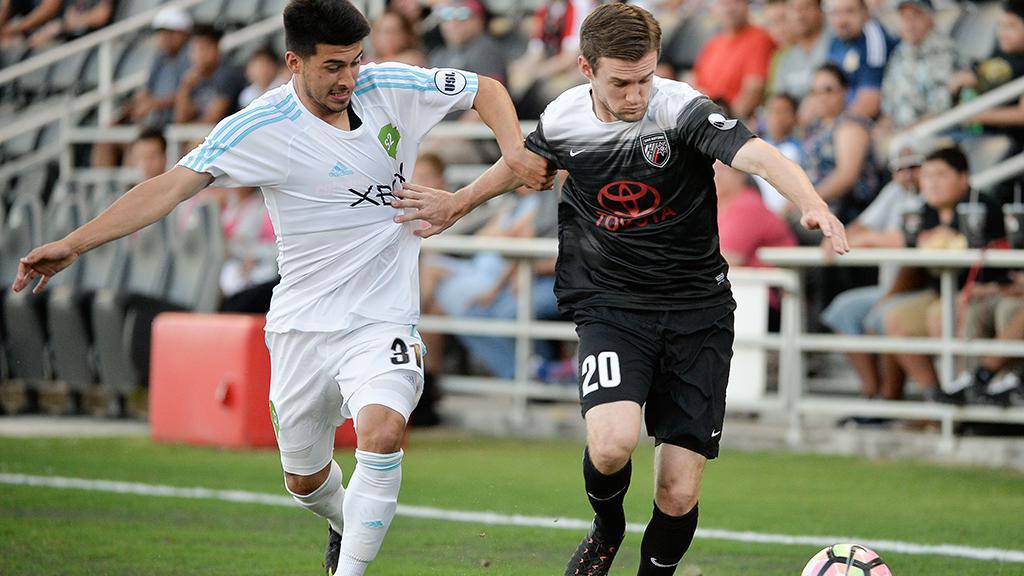 A former standout in the Premier Development League for Reading United AC, Cochrane was selected in the Second Round of the 2013 MLS SuperDraft by the LA Galaxy. After a pair of seasons with the Chicago Fire in 2014-15, he became one of the first signings for San Antonio FC ahead of the club’s inaugural season in 2016. He ranks third in club history with six assists for the club.

“We are really pleased that Greg re-signed for the third year,” said SAFC Head Coach Darren Powell. “He has been a model professional since arriving in San Antonio. He’s performed consistently at a high level in 2016 and 2017, and we look forward to him continuing to improve on those performances in 2018.”

In 2016, Cochrane was one of only two SAFC players who appeared in all 30 matches of the USL regular season, leading the team and ranking fifth in the USL with 2,631 minutes played. His three assists in 2016 were tied for the third-most by a defender in the USL last year.