Owners aim to use network to improve club, provide pathway for players 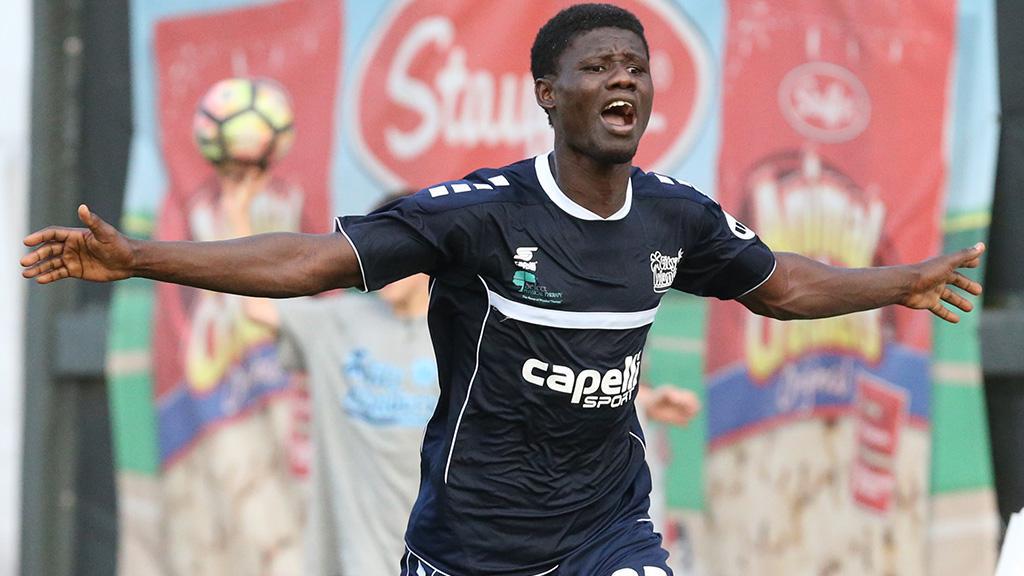 HARRISBURG, Penn. – Newly renamed Penn FC is part of a large player development cog, starting with the new partnership with Rush Soccer, the owners of Penn FC are looking to bring players from Rush, and their own Cedar Stars Academy, through to Penn FC. The goal will be developing players, and sending them to the highest level possible, including Penn FC as a key part of that journey.

The majority owner of Penn FC, George Altirs and his company Capelli Sport has built a strong network of soccer clubs around the world through ownership shares with Ghana Premier League club Inter Allies, Jamaica Premier League club Montego Bay United, Bundesliga 2 club MSV Duisburg, and a soon to be announced club in Scandinavia in addition to USL’s Penn FC. It is that network which will attract players to Penn FC, says Capelli Sport Sporting Director Jason Arnold.

“We need to find ways to separate ourselves from what MLS clubs are doing, they have more resources than we do,” said Arnold, who also serves as President and General Manager for Penn FC. “We have to find ways to differentiate ourselves from their scenarios. I think our global network, getting opportunities for players to train abroad, and getting these players exposure, attracts players to to us.”

With three players on loan at the Harrisburg City Islanders from Inter Allies of Ghana in the shape of Abass Mohammed, Ropapa Mensah, and Fredrick Opoku, the network has already paid dividends for Penn FC. With Mohamed earning a call up to the recent World Cup qualifiers for the Ghanaian national team twice that network also seems to be paying dividends for the individual players as well.

“These are great moves for the players too, these guys come to the USL and they get exposure, they improve, the adjust to the culture but it also means higher salaries and great career opportunities for the players, so it’s a win-win across the board in so many categories,” said Arnold. “Ultimately, we want youth players to come through our youth systems and into our first teams, and help them develop and improve, moving on to bigger and better opportunities.” 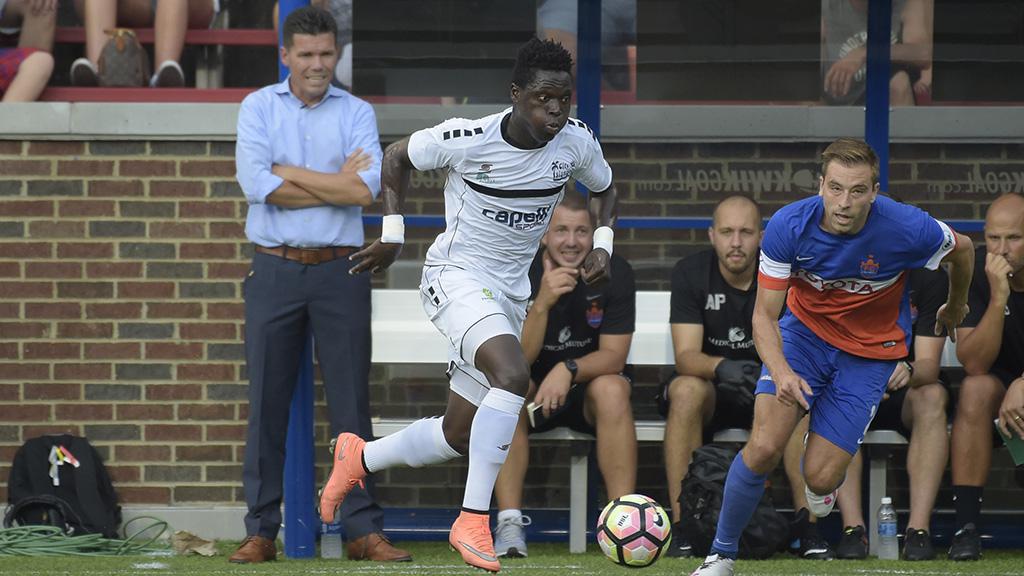 That goal is to develop talent from academies like Rush Soccer, Penn FC Academy and Cedar Stars Academy, bringing them through Penn FC, and eventually on to bigger things, hopefully to a U.S. National Team. That’s why Capelli Sport has gone a different way with soccer investment, with its biggest team being MSV Duisburg in the 2. Bundesliga.

“That’s the goal, that’s the pathway and that’s where our owner’s passion lies. It’s in young players and in giving young players the opportunities,” said Arnold. “That’s our model, and that’s why we have invested in the teams that we’ve invested in and why we haven’t pooled everything together and gone for a big premier league club, it just doesn’t fit with our focus and passion. We want to be that system that helps players reach their potential.”

On top of the development goal of the network being a differentiator for the organization’s model, the network is also different in using established, local brands rather than trying to start from scratch as has been seen by similar networks globally.

“I think going into an existing system and choosing the right partners with the right systems in place is vital to all of this,” said Arnold. “It’s market specific. If we were trying to go into West Africa and start our own club and system we’d have a big uphill battle, but we have local people on the ground there that are established, and that we trust, they know the landscape and can navigate it correctly. We lean on them to do that in those local markets and we support them externally where they need.” 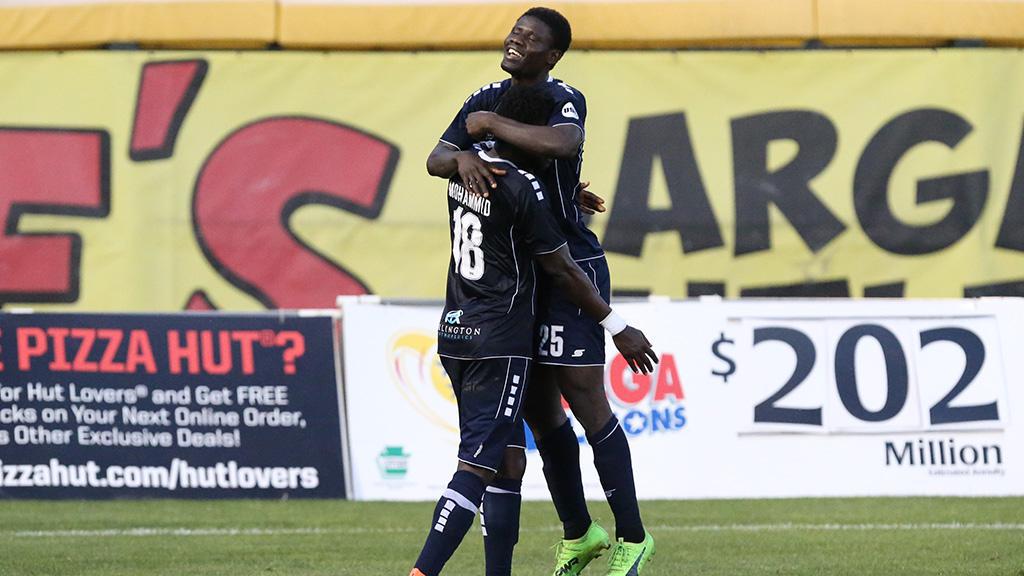 Making developing players the goal of the network does not mean that Penn FC will put winning matches on the back burner. Earning victories on the field, and helping the club earn a return to the USL Cup Playoffs for the first time since the 2014 season, is viewed as a big part of the development process within the organization.

“To get comfortable on the field you’ve got to be playing in meaningful games, so if you’re at the bottom of the table your games become less and less meaningful,” said Arnold. “If you’re not playing in the postseason you don’t have that pressure, and that excitement of the atmosphere that goes along with that to get you comfortable in that situation.

“Making the playoffs is a goal for the club because we want to be successful, but it’s also a goal on the development side as well. If we do it right we have young players that we’re committed to and we’re giving opportunities to, and we’re putting the right experienced players around them I think we can accomplish both goals, we can develop players and win games.”

With soccer a global sport, Penn FC and its partnerships across the world leaves the club well positioned to take advantage of a global network and produce talent that will both challenge for the USL Cup title in future years and see its players reach the highest level of the game.