Measures to allow progress towards soccer-specific stadium for City FC 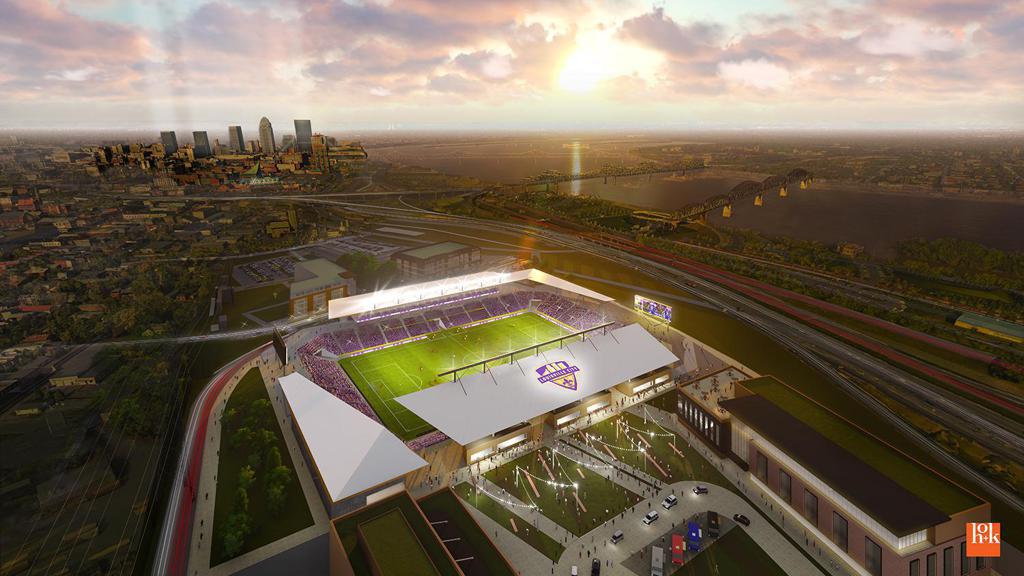 LOUISVILLE, Ky. – Louisville City FC’s plans for a soccer-specific stadium received the green light from the Louisville Metro Council on Thursday night as the council passed four measures that will pave the way for the club to move on its plans to build a home venue in the Butchertown neighborhood.

The measures passed on Wednesday include a council-issued $30 million bond that will be used to purchase land for $24.2 million, with the remainder of the funds being used for approximately $5 million for infrastructure upgrades and $200,000 on environmental remediation. LCFC’s goal is to move into the new 10,000-seat venue for the 2020 USL regular season.

"I'm pleased that the Metro Council voted to approve this public-private partnership that takes an underused, very visible swath of land and creates a vibrant new soccer stadium district that builds on the city's momentum and creates over 1,700 jobs,” said Louisville Mayor Greg Fischer in a statement following the vote. “This is a smart opportunity, and when smart opportunities to move our city forward come up, we grab them.” 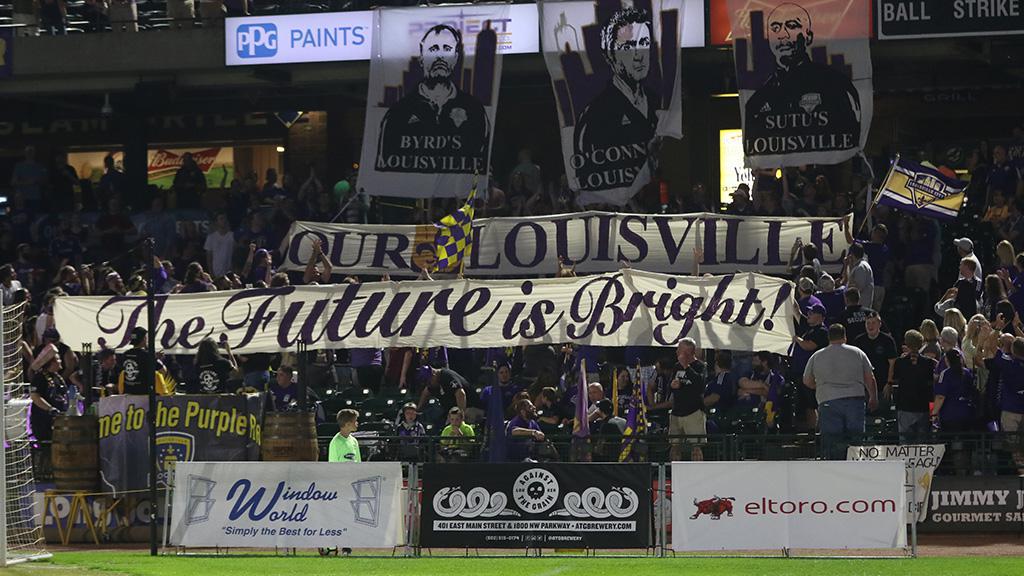 Louisville City FC had committed earlier on Thursday to spend at least $45 million on the stadium itself, and to generate $85 million of additional private investment into the project. Louisville City FC will also pay $14.5 million back to the city over 20 years from sales of land, rent from leases of land and stadium rent. Should the stadium hit certain financial markers, the city would also be able to share in the upside of that growth, up to $2 million.

The venue will be within a prospective “stadium district” where the soccer stadium, Louisville Slugger Field and the Yum! Center – home of the University of Louisville’s Men’s Basketball program – would all be situated within blocks of each other, along the same line of sight.

Louisville’s new stadium would add to a growing number of soccer-specific stadiums within the USL, which this year saw the opening of H-E-B Park by Rio Grande Valley FC, Champions Soccer Stadium by Orange County SC, the Sportsplex at Matthews by the Charlotte Independence and the Phoenix Rising Soccer Complex by Phoenix Rising FC. USL President Jake Edwards told the Louisville Courier-Journal’s Danielle Lerner last week a new stadium for LCFC would be “one of the showpiece stadiums in the USL.”

“I think Louisville's been a remarkable success for the USL in a short space of time, and have been able to build upon the success they had last season,” Edwards told Lerner. “They've had over 20 percent growth in ticket sales, they added to the front office staff with key additions like Steve Livingstone, the COO. I have to commend the hard work of [club chairman] John Neace and the ownership group and board who kept the momentum going and have been working with the mayor's office on plans for soccer stadium.”

After Thursday night’s vote, and with the club set to return to action on the field on Saturday night against the Rochester Rhinos in the Eastern Conference Semifinals of the 2017 USL Cup Playoffs at Slugger Field, the club’s momentum seems certain to continue.