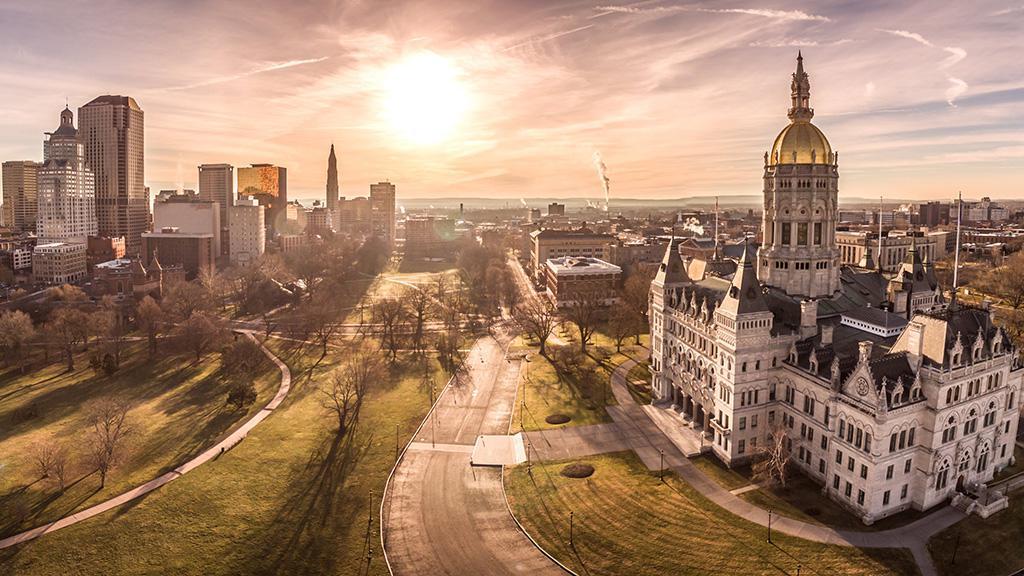 HARTFORD, Conn. – The Hartford Sports Group announced on Saturday it had submitted a proposal to the Capital Region Development Authority for the redevelopment of Dillon Stadium, in the Coltsville section of Hartford, which would become the home venue for a new USL club potentially for the 2019 season.

Led by local businessmen Bruce Mandell, Joseph A. Calafiore and Scott Schooley, HSG has been in discussions with the USL on bringing professional soccer to Connecticut’s capital for more than two years. During these discussions, the group conducted a survey of the region as to potential locations for a permanent home for the club. That survey concluded Dillon Stadium would be the best potential location for a Hartford franchise, should the renovation of the historic venue be approved.

“For HSG this project is about much more than soccer,” said Mandell, who serves as the President of Hartford Sports Group. “We see this as a chance to bring one of Hartford’s most historic venues back to life, help complete the turnaround of the Coltsville section of the city, bring our community together through the world’s game, and deliver a soccer experience that has quickly become among the most popular events for the young, urban populations Hartford is trying to attract and retain.”

The addition of Hartford to the USL would add to a strong contingent of teams in the Northeast of the United States, joining the likes of the Rochester Rhinos, Harrisburg City Islanders, Bethlehem Steel FC, Pittsburgh Riverhounds, Ottawa Fury FC and Toronto FC. With a metropolitan population of more than one million, the city is currently the home of the AHL’s Hartford Wolfpack and MiLB’s Hartford Yard Goats. 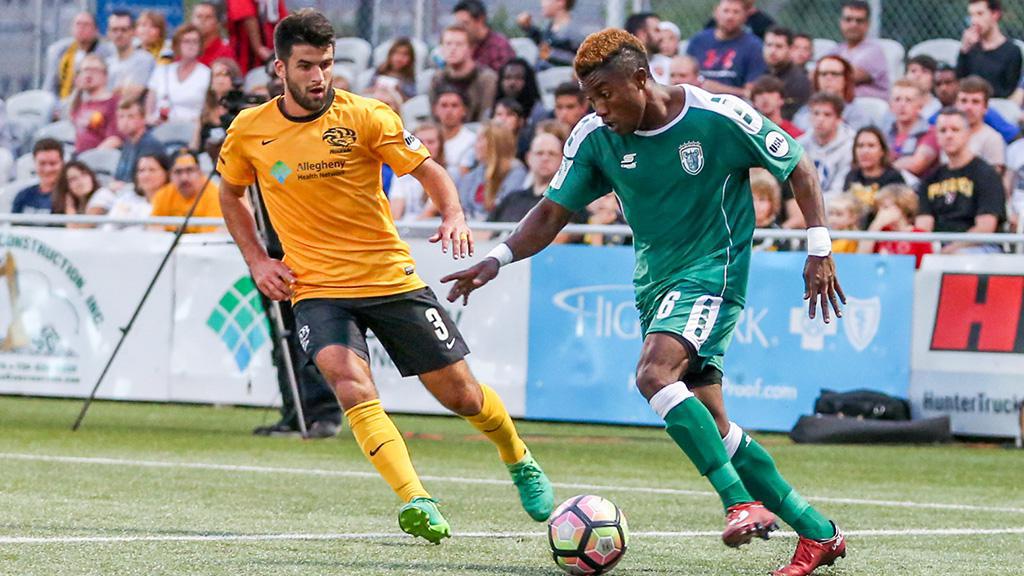 Last weekend the USL became the first Division Two professional soccer league in North American history to surpass two million in regular season attendance, with nine of the league’s teams sitting in the top 10 in average attendance outside Major League Soccer in 2017. The region has also regularly hosted U.S. Men’s and Women’s National Team contests at Rentschler Field in East Hartford, with almost 30,000 fans on hand this past July as the United States Men’s National Team defeated Ghana 2-1 as it prepared for the 2017 CONCACAF Gold Cup, a contest that saw former USL standout Dom Dwyer score his first goal at the international level.

“The city of Hartford and its surrounding communities have long since proved their passion and commitment to soccer,” said USL President Jake Edwards. “The timing is now right for a successful professional soccer club in the city as the key ingredients appear to be coming together. Two important elements that contribute to a new club’s success in the USL are a soccer-specific venue in the right location, and a committed local ownership group. With their proposal for Dillon Stadium, we believe Bruce, Joe, and Scott present a compelling plan that not only creates a great home for a new USL club, but enhances a valuable community asset that can contribute to the future growth and success of Hartford, as we have seen occur in other cities across the league.”

More information regarding the proposed renovation of Dillon Stadium by the Hartford Sports Group can be found at www.usl2hartford.com.