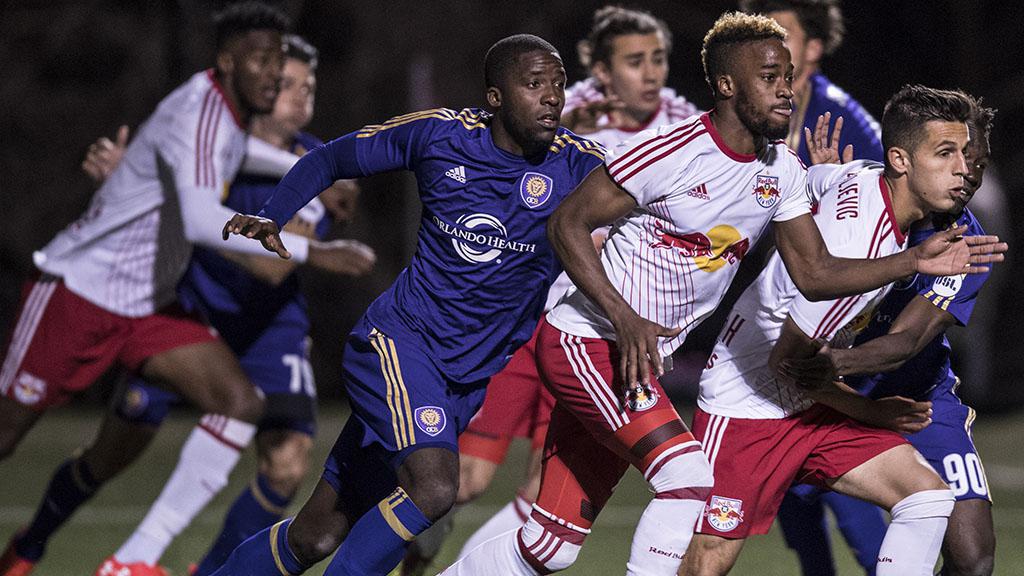 ORLANDO, Fla. – Sitting seventh in the USL Eastern Conference, Orlando City B is in the box seat to seal a place in the USL Cup Playoffs.

While that's the case, OCB's squad is certainly aware it could all change with one dropped match, making Saturday’s match against the New York Red Bulls II at Orlando City Stadium (7:30 p.m. ET) absolutely crucial.

“It’s good that it’s in our own hands, but there’s still an awful long way to go, I don’t mean to be cliché, but an awful lot can happen in two games," said OCB Head Coach Anthony Pulis. "We know that the Red Bulls II are a very good team.”

NYRBII has been an entertaining team this year, playing some fluid attacking football, which has produced 50 goals, the sixth-most in USL and third-highest in the Eastern Conference. That creates a tough task for the OCB defense to keep a clean sheet, and get the result needed to continue its fight a return trip to the postseason.

“They play at a very high intensity, they’re very energetic, with lots of players that are athletic, they press really well, and they have forward players that are very dangerous,” said Pulis. “It may work out as a positive for us that they had to play Wednesday night in Tampa, but we’ll see.” 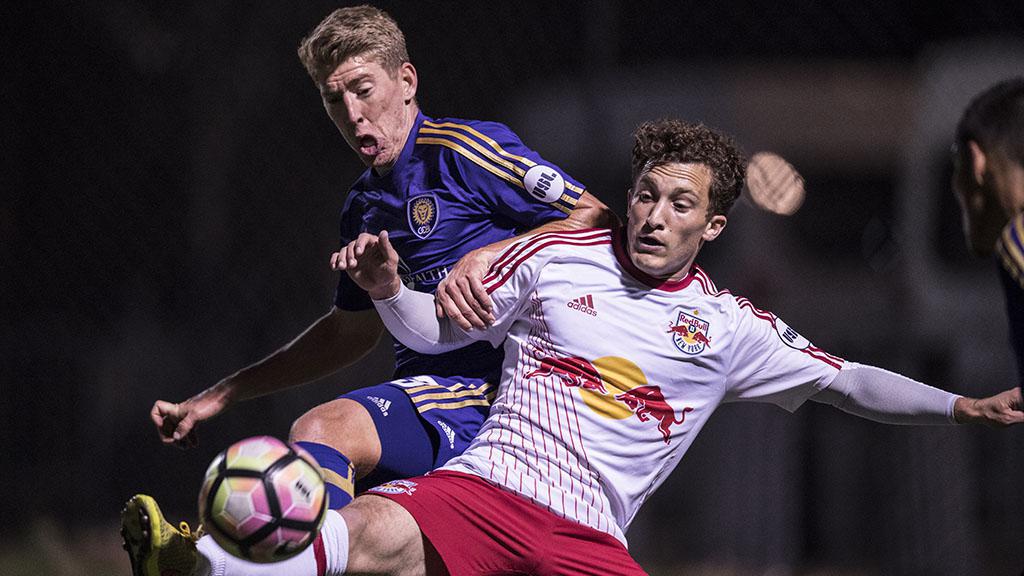 OCB comes into the match having earned two consecutive wins to get the edge on New York and the ninth-place Bethlehem Steel FC, who take on Toronto FC II on Friday night. Saturday now looms as the biggest game of the season for both Orlando and New York. A victory for OCB would clinch a playoff place. A loss would leave Orlando needing victory in its final game against the Tampa Bay Rowdies, and for New York to fall against the Rochester Rhinos.

For Pulis the key to his side earning victory is to continue the form it has shown in its last two matches.

“The mentality over the last couple of games has been spot on and we spoke about the importance of a good performance against Charleston, at home, on the back of two defeats,” said Pulis. “Then we go to Richmond, playing Sunday night after everyone has played around us and won. You don’t want to say it but it almost felt like a must-win game and the guys responded fantastically with a really good performance on the road. Hopefully we can take that performance into Saturday.”