Cuban forward came to fore in big victory against Independence 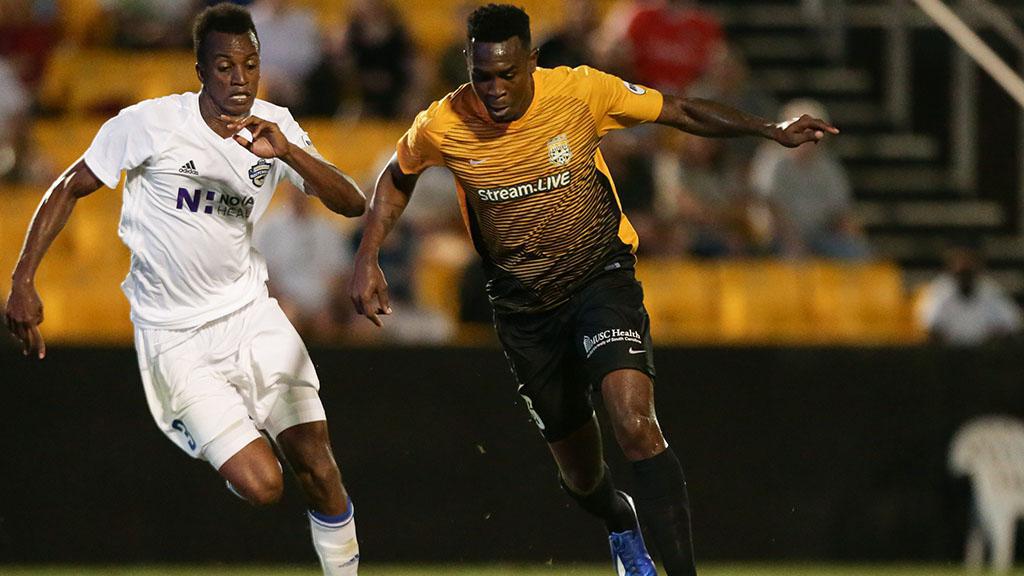 CHARLESTON, S.C. – After his late winner against the Richmond Kickers on Saturday night when the Charleston Battery were down to 10 men, and Romario Williams suspended after his sending off in the same contest, Wednesday’s game against the Charlotte Independence felt like a chance for the Battery’s Heviel Cordoves to take center stage.

Making only his 11th start of the season, the Cuban forward came through in a big way as the hosts took a 3-0 victory against the Independence at MUSC Health Stadium to move within a point of their regional rival for second place in the Eastern Conference standings.

“I thought he was fantastic tonight,” said Battery Head Coach Mike Anhaeuser. “Obviously, every forward wants to score goals, whether he comes off the bench or gets the start. Cordoves was dangerous all night, held the ball up well, and finished his chances.”

Cordoves’ first arrived in the 13th minute as the Battery again got out to a fast start. A quick passing move at the top of the penalty area drew defenders away from the Cuban, leaving him in space to be found by Kotaro Higashi for a low shot into the left corner for his fourth goal of the season.

“We got off to a great start, put them under pressure early, and finished our chances,” said Anhaeuser. “It was a great opening goal by Cordoves to get us off and running and we really needed that tonight. That made a huge difference for us. Going into the game it felt like whoever grabbed the lead first was going to hold onto it and that’s typical of midweek games, especially in Charleston with the humidity.”

The Independence got back into the game after the break, and appeared to have earned its chance at an equalizer when Enzo Martinez was brought down in the penalty area in the 64th minute, only for the play to be brought back for an offside call before the infraction in the penalty area.

The Battery then regained control and put the game away in the final 20 minutes. A 73rd-minute goal by Ricardo Garbanzo that saw him play the offside line perfectly before being played into the right side of the penalty area to finish and Cordoves’ second seven minutes later after he beat a late step up to try and play him offside gave the Battery a crucial three points.

“If he and Ricky [Garbanzo] and other attacking players are putting the ball in the back of the net it makes us infinitely more dangerous,” said Anhaeuser of Cordoves. “Romario is a great player and scores a lot of goals, but we can hurt you in more ways than one and showed it here tonight against a very good team.” 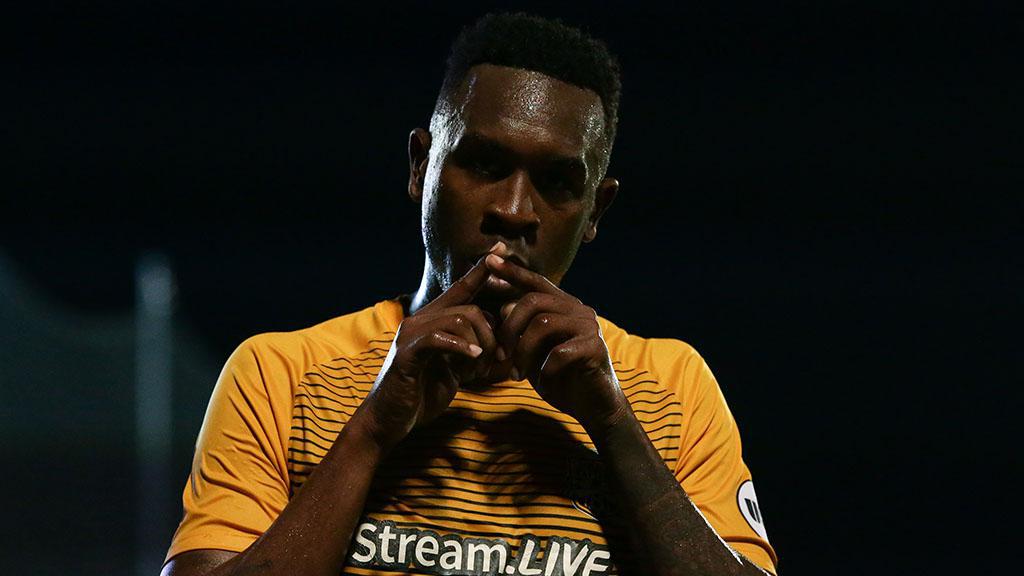 The win not only moved the Battery within a point of the Independence for second place in the Eastern Conference with four games to go in the regular season, but also extended the club’s home undefeated streak to 13 games. With a visit to an Orlando City B side that has struggled at home up next on Saturday as the Independence have to face a strong home side in the Tampa Bay Rowdies, Charleston’s chances of sitting in the top two by the end of the weekend are there for the taking.

Given the way the side has played at home this season, getting the chance to host as many games at MUSC Health Stadium when the postseason arrives would clearly be a big boost to the club’s USL Cup hopes.

“We know that we’re one of the best teams in the league and we showcased our abilities tonight,” said Anhaeuser. “It’s our goal to win every game at home. Tonight, we came out like we wanted to win and we wanted to score goals and it showed. It’s nice to see and I’m happy for the players.”