Winless streak has seen goals dry up for Kacher, Frater ahead of SPR visit 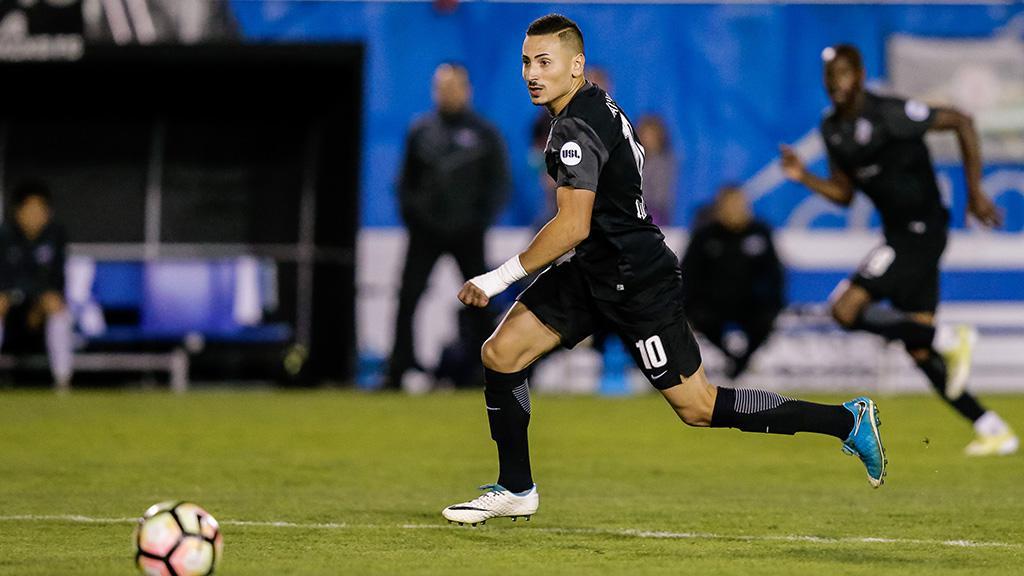 COLORADO SPRINGS, Colo. – A five-game winless streak has pushed Colorado Springs Switchbacks FC not only out of the playoff positions in the USL Western Conference, but also needing help if it’s to re-enter the top eight by the end of the season.

While the side is looking for its first win in more than a month on Saturday evening when it takes on the Swope Park Rangers at Weidner Field, the determination to keep the club’s postseason streak alive is still strong within the organization.

“Saturday will be a game-changer for us,” said Switchbacks forward Masta Kacher to SwitchbacksFC.com’s Roland Vargish this week. “We’re home and we have to defend our home. It will take a big game from us and we have to get the win.”

If the Switchbacks are to take victory against the Rangers, who enter the contest in fourth place after a 5-2 victory against San Antonio FC this past Sunday, seeing Kacher get back on the scoresheet would be a good place to start. The 21-year-old Canadian has been held scoreless throughout the club’s current downturn in form, as has leading scorer Kevaughn Frater.

For Switchbacks Head Coach Steve Trittschuh, as important as a return to form from his two leading scorers might be, the key for Saturday night’s game is going to be held in the midfield where Colorado Springs’ Rony Argueta will likely match up with Swope Park captain Christian Duke.

“Midfield is where they’re really strong. [Christian] Duke is a very good player,” said Trittschuh. “But I’m more focused on us. If we can bring the same attitude that we showed in Seattle we’ll be fine. We have to take the effort from Seattle into the game on Saturday and hopefully, that will help us. We need to play our game and press Swope Park and stay compact when we don’t have the ball.”

Swope Park has little of the concern that the Switchbacks face when it comes to the playoffs. The Rangers have already equaled their points total from a season ago, and may be in position to clinch a playoff position themselves on Saturday night with both eighth-place OKC Energy FC in action on Wednesday at Reno 1868 FC and ninth-place Orange County SC on Friday at Real Monarchs SLC.

Colorado Springs will have a keen eye on both of those games, hoping for victories by both 1868 FC and the Monarchs. With only four games remaining compared to Energy FC and OCSC’s five, the Switchbacks need those two teams to falter to keep the playoff window open.

In addition, the side also needs to make the most of a three-game home stand that kicks off on Saturday. After falling 2-1 to the Rangers in June, Colorado Springs is aware of the challenge its visitor brings.

“Swope Park play some of the best soccer in our conference – they’re a fun team to watch and this weekend should be a good game,” said defender Diego Gutierrez. “We have to win it if we want to make the playoffs. We must treat the game like it’s a playoff game. It’s in our hands and it’s our chance to make the playoffs and prove ourselves.” 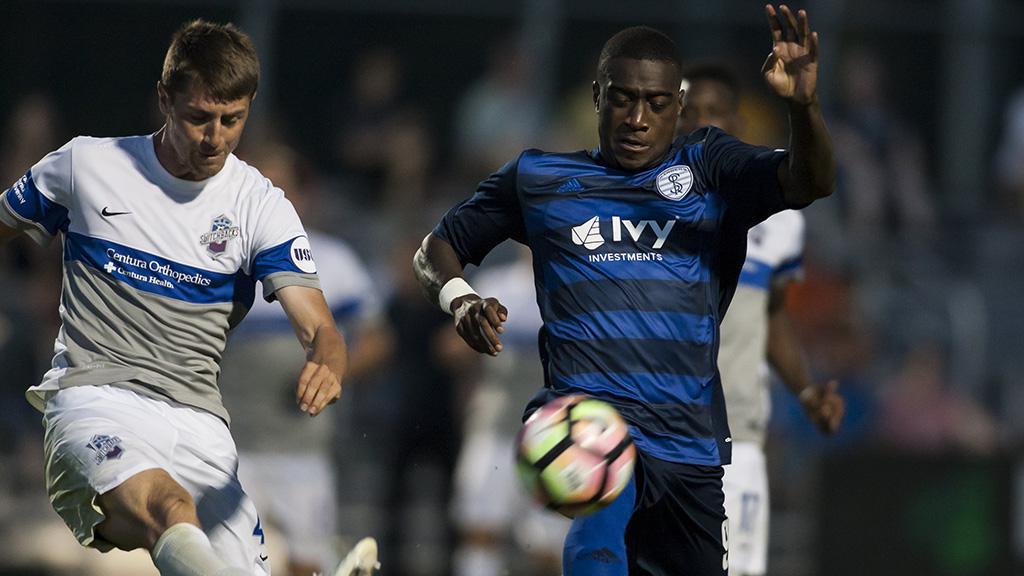 With the pressure on, the Switchbacks need one of their biggest performances of the season to get their push for the playoffs back on track.

“We’ve got to take the end of this season thinking about just one game at a time,” said Trittschuh. “The playoffs are still in reach. The mindset for the players starting this weekend is that we must win – and we all know that.”