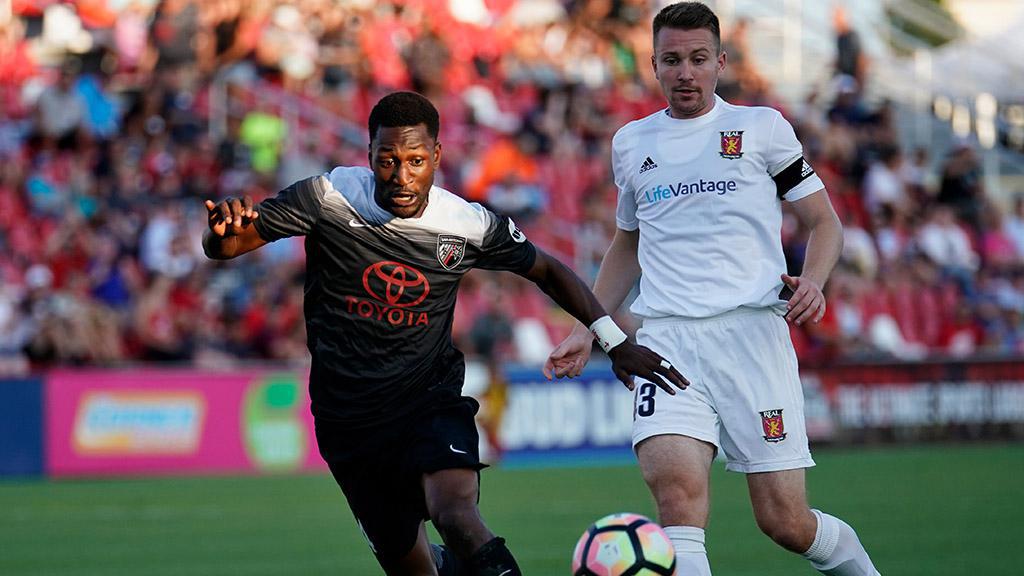 SAN ANTONIO – With Real Monarchs SLC just one win away from clinching the first place in the 2017 USL Cup Playoffs, San Antonio FC is aware of the stakes as top two teams in the USL Western Conference square off on Saturday night. For SAFC, the game offers a chance to close a gap between the teams that currently stands at 10 points.

But don’t expect anything different from San Antonio than what it has previously produced throughout the season. The recipe for success has the club in second place for a reason, and those within the camp see no reason to change.

“We like to keep clean sheets,” said SAFC Head Coach Darren Powell. “That’s something we’ve prided ourselves upon. We’ll set ourselves up and we’ll see how the game goes. As long as we manage the game correctly – whatever the scoreline may be – and make sure the players are in the right spots, both from an attacking and defensive perspective.”

In its first meeting this season against the Monarchs, SAFC impressed itself upon the contest, managing to take the game to the league-leaders with a strong offensive performance which saw them manage 15 shots, triple the number managed by the Monarchs. That went counter to the manner in which it had set up in some previous contests – SAFC has averaged only 10.6 shots per game this season, and has recorded the sixth-fewest shots in the league overall – but for Powell the approach for the rematch is more about the flow of the match than a specific plan to go out and take the match to the Monarchs.

“We’ll set ourselves up to put ourselves in a position to execute our chances when they come, whether they’re at the start of the game, or the end of the game, the game will dictate a lot of that,” said Powell. 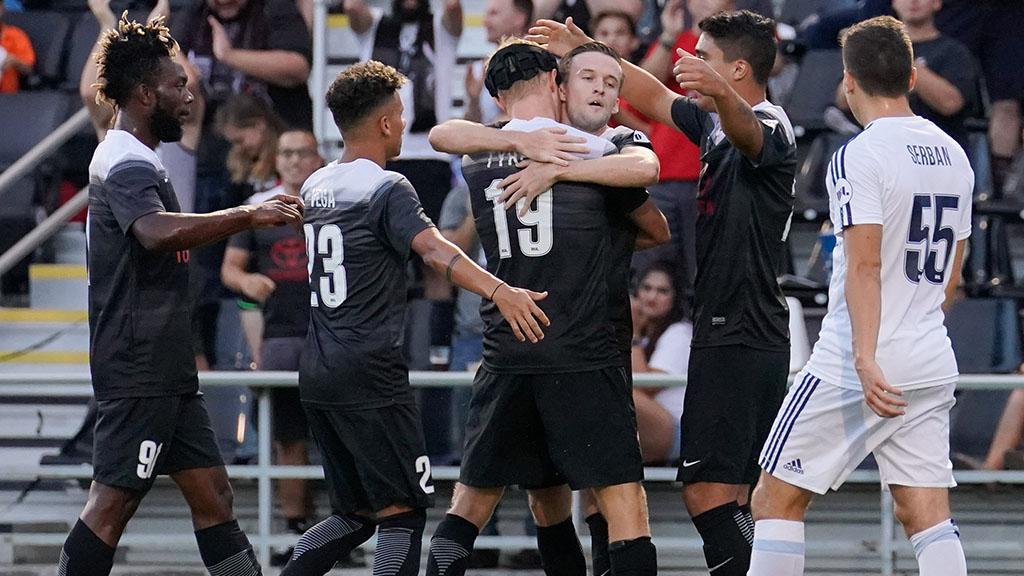 Perhaps that is the right decision for SAFC. As Rio Grande Valley FC found out this past Friday, scoring early at Rio Tinto Stadium does not guarantee much. The Toros took the lead against the Monarchs, only for Real to overpower them in a 2-1 victory, the 11th for the Monarchs in 12 home games this season.

But after scoring on Wednesday against Vancouver Whitecaps FC 2, SAFC midfielder Kris Tyrpak is eager for goals against the Monarchs.

After a difficult run of results, with one win in their previous eight matches, San Antonio's win against Vancouver relieved a lot of pressure. With nine games to go in the regular season, the hope is the result has freed up the side to potentially go on a similar run to that which it began the season on, when it went 9-0-2 to open 2017.

“Confidence hasn’t been there in the last few games, but we got the win on Wednesday and we’ll take it from there in to Saturday,” said Tyrpak. “For us, right now, any momentum we can garner going in to the playoffs is huge, obviously us being in second place beating the No. 1 team would be big too.” 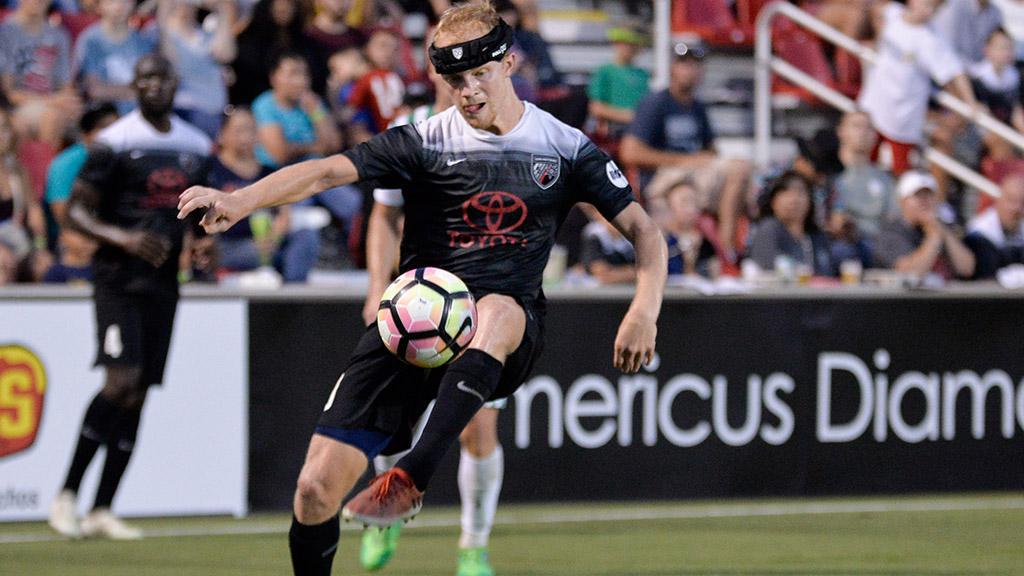 Following Hurricane Harvey hitting Texas this week, San Antonio comes in to this match fresher than expected, following the postponement of its match against the Portland Timbers 2, something SAFC is hoping will provide some advantage.

“Obviously we were focusing on Portland until Friday when the decision was made, which was in the best interests of the region," said Powell. "We gave the guys a few days off and they’re back at it again on Tuesday.”

“The weather has been great down here, besides the hurricane,” added Tyrpak. “We were all prepared to play three games in a week, but now we got a week-and-a-half rest, so that’s helpful and helped us sharpen.”

With that freshness, and the top two teams in the USL Western Conference doing battle on Saturday, it should be an entertaining match at Rio Tinto Stadium on Saturday night.

“You’ve got two very good teams, they play good soccer,” said Powell. “We’ll sit down and discuss how we want to play them this week, and who’s available and obviously put our best foot forward on Saturday night.”