Thank You, Fans, For Record Achievement

Relentless passion and loyalty has lifted league to new heights 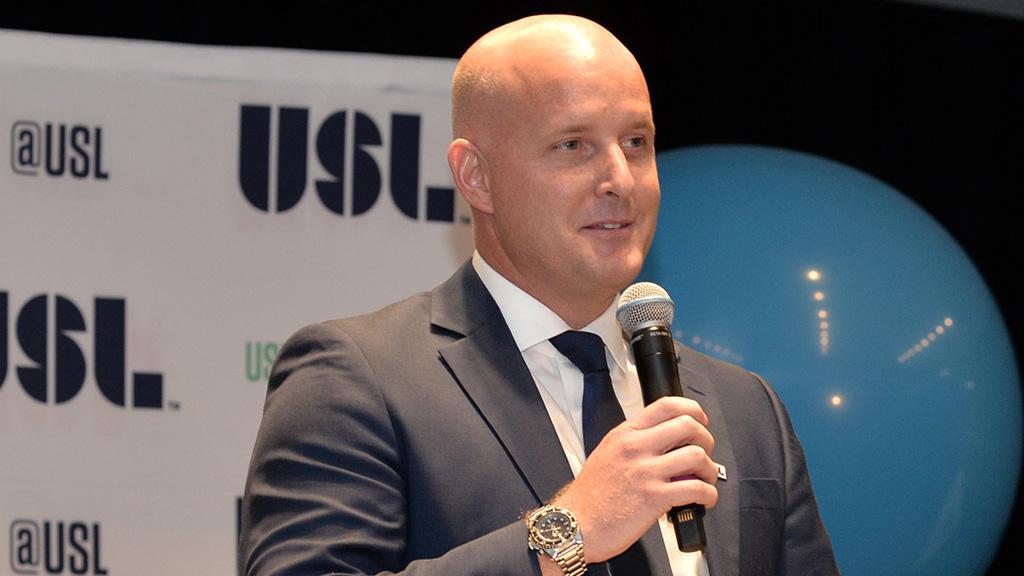 When the 2017 USL regular season started just five months ago, it marked our first year as a U.S. Soccer Federation-sanctioned Division II. We expected another year of records across the league but little did we know that – thanks to you – the USL would accelerate its trajectory to heights previously unseen in the United States and Canada.

On Wednesday night, the USL surpassed 1.5 million fans in attendance for the regular season, a major landmark that is testament to the relentless passion and loyalty you, the fans, have brought to your respective clubs. With eight weeks remaining in the regular season, we have already surpassed our total attendance for 2016, and remain on target to welcome more than 2 million fans this season, a 34 percent increase over last year, a remarkable achievement by any standard, and a first for Division II soccer in the United States and Canada.

While FC Cincinnati and Sacramento Republic FC have continued to lead the way, averaging five-figure attendances again this season, clubs such as Louisville City FC, Phoenix Rising FC, San Antonio and Rio Grande Valley FC have been instrumental in the league’s continued rise in cumulative attendance. Those teams, and the league’s new additions in the Tampa Bay Rowdies, Reno 1868 FC and Ottawa Fury FC, all sit in the Top 11 in average attendance nationally outside Major League Soccer.

A major part of that has been the investment of our ownership groups in new, soccer-specific venues that have given fans the chance to see the game in a great environment. Venues like the Rio Grande Valley’s H-E-B Park, the Phoenix Rising Soccer Complex and Orange County SC’s recently-opened Champions Soccer Stadium, which welcomed a sellout crowd this past Friday night, have helped the USL continue its strong momentum.

As you have filled the stands across the league, the action on the field has sparkled with outstanding games, goals and performances highlighting the league’s continued increases in quality. From Real Monarchs SLC’s league-record nine-game winning streak earlier this season, to expansion side Reno 1868 FC making a run at the league’s goal-scoring record with 53 goals in 22 games, the playoff race remains wide open as to who will finish in the top eight of their respective conferences when October’s USL Cup Playoffs arrive.

USL clubs have been making headlines outside of league play as well. FC Cincinnati’s run to the Semifinals of the Lamar Hunt U.S. Open Cup – the first USL club to do so since the Richmond Kickers in 2011 – became a national storyline as record crowds at Nippert Stadium bolstered FCC past both Columbus Crew SC and the Chicago Fire before falling to the New York Red Bulls last week before the second-largest Open Cup crowd in the tournament’s history.

While activity in the stands and on the field has provided compelling storylines throughout this season, the league has also set a course for its future direction this summer. The additions of Fresno, Calif. and Las Vegas to join Nashville, Tenn. as expansion markets for the 2018 season bring three new exciting cities to the league, and continue to expand our regional base. With Birmingham, Ala. and Austin, Texas on board for 2019, and more exciting announcements to come, the league will continue to bring professional soccer to markets that are ready to support a team of their own.

With two months remaining until we kick off the 2017 USL Cup Playoffs, the league has never been stronger, on and off the field. We thank you for your continued support of your local clubs, and the league overall, as the USL looks forward to an exceptionally bright future.