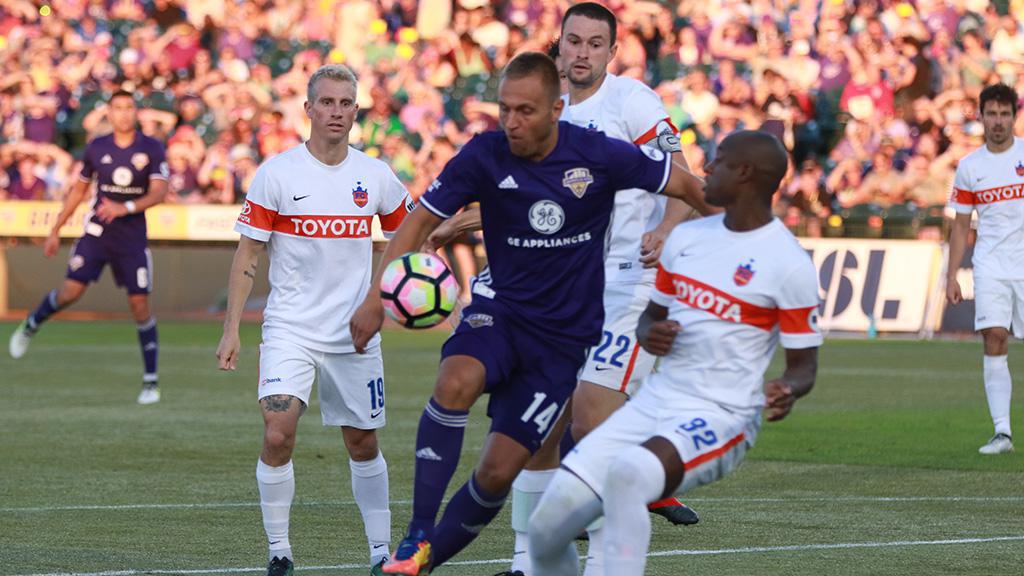 LOUISVILLE, Ky. – When Louisville City FC played host to FC Cincinnati on July 15 in the second edition of this year’s River Cities Cup, it welcomed a club-record crowd of 11,632 to Slugger Field.

It the demand for tickets for Saturday’s rematch is anything to go by, that mark is almost certain to be raised for one of the most anticipated games of the season so far. Louisville announced on Thursday the club had surpassed 10,000 ticket sales for the contest, putting it within range of notching a sellout crowd at the 13,131-capacity venue.

“We’re going to have an opportunity to get a record crowd, which would be incredible,” said Louisville Head Coach James O’Connor. “I think our supporters throughout the course of my time have been brilliant. They’ve always stepped up. I think in this particular game, we set a record [for pre-sale] and it was only early in the week. So we’re looking forward to Saturday’s game.”

The game is also a pivotal one for both clubs in the Eastern Conference, with Louisville looking to rebound from its defeat to the Charlotte Independence last Saturday night. After falling 3-2 to Cincinnati when the teams last met at Slugger Field, there’s plenty of motivation for the hosts to put in a bounce-back performance.

“They both add to the motivation of the game,” said Lousiville forward Luke Spencer, a former FCC player himself. “But, for us, we try to keep the focus on just the next game and simplify the emotions — just make sure that we’re doing the things that we need to do. When you focus on the emotions, it tries to distract you in the games and you tend to not follow the game plan, so that’s what we’re trying to do.” 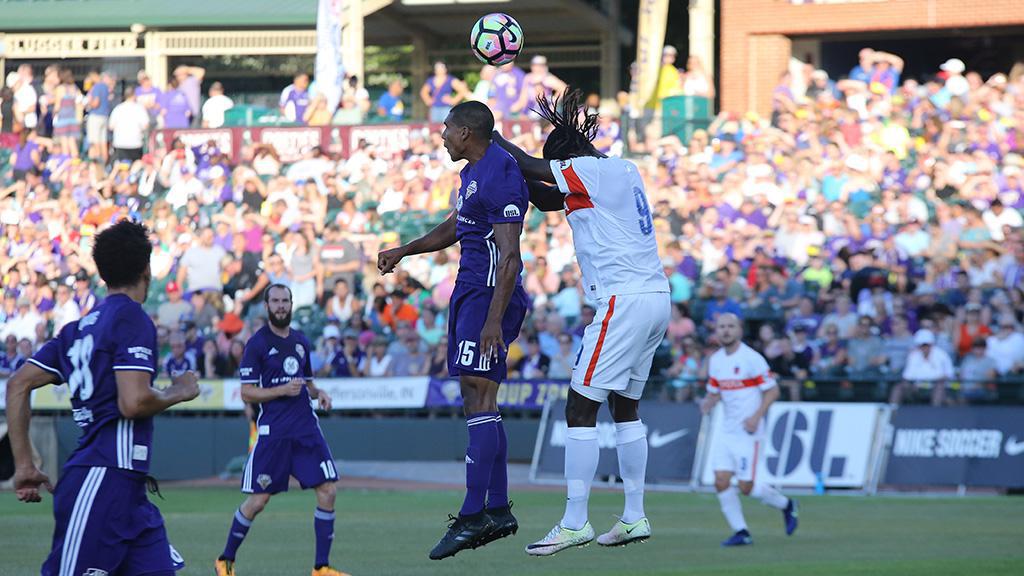 Cincinnati is also looking to get back in the win column after salvaging a 2-2 draw with a stoppage-time goal against Orlando City B last Saturday night in front of 25,308 fans at Nippert Stadium. Sitting sixth in the USL Eastern Conference, FCC has had bumps in the road that have held the side out of the top four in the conference this season, but a win against Louisville would move Head Coach Alan Koch’s side within a point of their rivals.

Despite the defeat when the teams last met, though, O’Connor is optimistic the errors that cost his side have been rectified. Certainly, Louisville has responded well to each defeat it has suffered in the league this season, winning its next contest on each of the three prior occasions it has fallen.

“I think for us, we felt as if we played well in the [last] game,” said O’Connor. “Individual errors, perhaps, play a part in every game. It was very evident, as it was last Saturday. I think we’ve made sure to focus on the things we can control, play in the areas we want to play in and, then, not necessarily be influenced by the game and the emotional aspect of it, because there will be a big crowd there. It’s against your rival. We need to stay mentally in tune with what we believe will allow us to go on and be successful.” 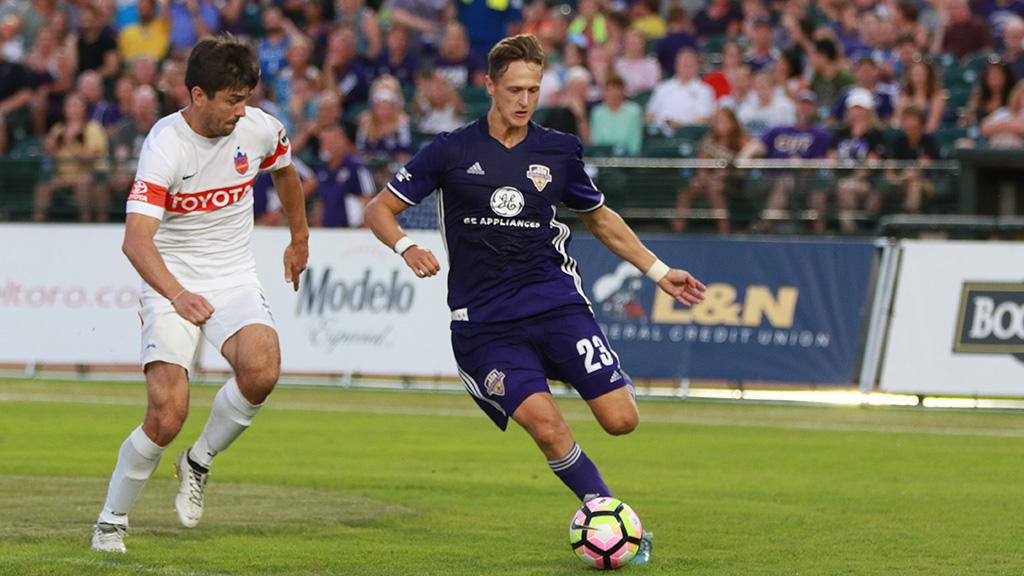 But even though the season is coming into its closing stretch, while O’Connor is aware of the implications Saturday’s game will have in the bigger picture, he’s more focused on how his team performs on a daily basis.

“I tend not to look longer term, because in my mind if you look after all the games you come up and you play, the table, the standings, all that will look after itself,” O’Connor said. “We’re aware of the standings, but it’s not something where I sit and think that we need to do this or we need to do that. For me, our focus needs to be on Cincinnati, making sure we get the same level of performance and just mentally be a little bit more tuned in. That’s the biggest aspect of this weekend — trying to make sure you balance the emotional aspect and mentally you’re on point, because we’ve got really good players.”