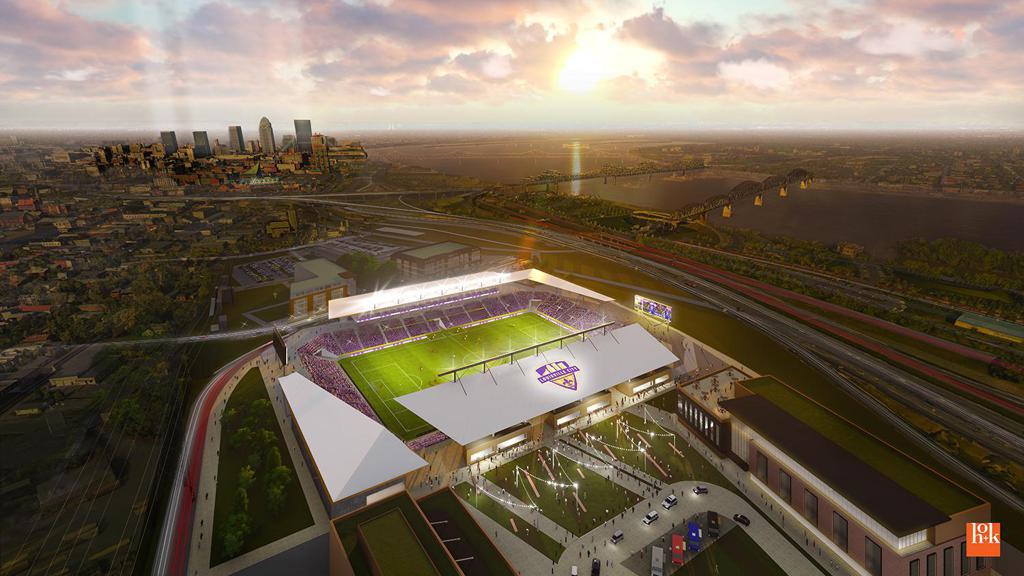 LOUISVILLE, Ky. – The Louisville Coopers and the Butchertown Neighborhood Association will host a citizen/supporter rally in support of Louisville City FC’s new stadium plans at Copper & Kings on Thursday night at 7:30 p.m. ET, giving the club another boost as it seeks approval for a new soccer-specific venue in the district.

The free event is independently sponsored and presented by supporters of Louisville City and residents of Butchertown in partnership with Copper & Kings, a brandy distillery not far from the proposed stadium site, and is open to all members of the public of all ages. Attendees will have the opportunity to meet and mingle while enjoying food, drinks (including special Copper & Kings cocktails), and music. The Groove Machine drum corps will also be on hand to generate an authentic Louisville City match day atmosphere.

This past April, Louisville City FC unveiled plans for the new, 10,000-seat soccer-specific venue that would reside in space previously occupied by the Challenger Lifts headquarters, an above-ground oil tank facility, a storage space and auto salvage lot.

Louisville has seen another strong increase in attendance this season, with the club’s average attendance of 8,529 sitting in the top three for professional clubs in the United States outside Major League Soccer. This past Saturday, Louisville welcomed a club-record 11,632 fans to its current home at Slugger Field for the second edition of the River Cities Cup against FC Cincinnati. 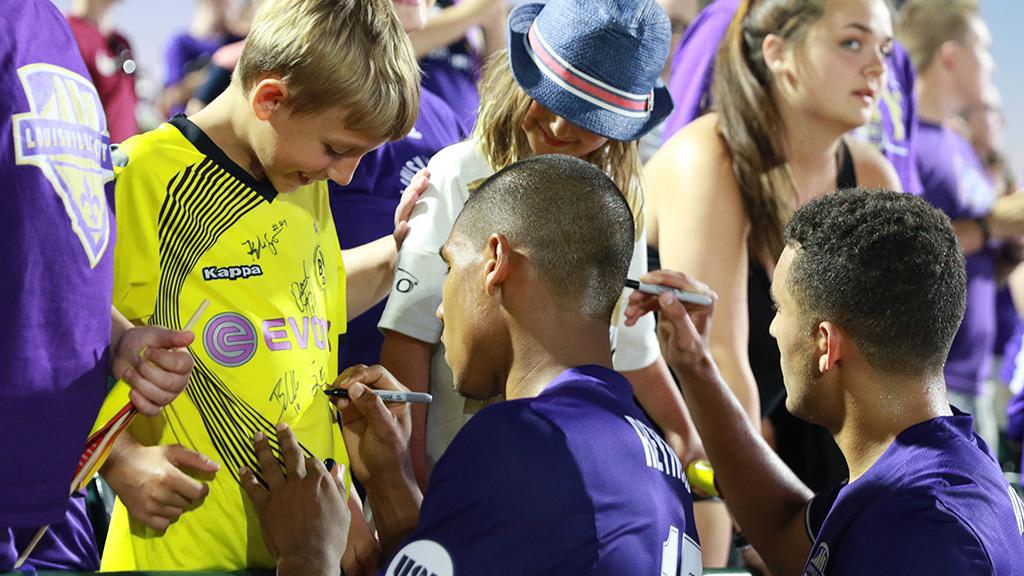 Officials from Louisville City FC, including Chairman John Neace and Head Coach James O’Connor have been confirmed by the club as being set to attend Thursday night’s event. Should everything go to plan, Louisville City FC would move into its new home ahead of the 2020 USL season.