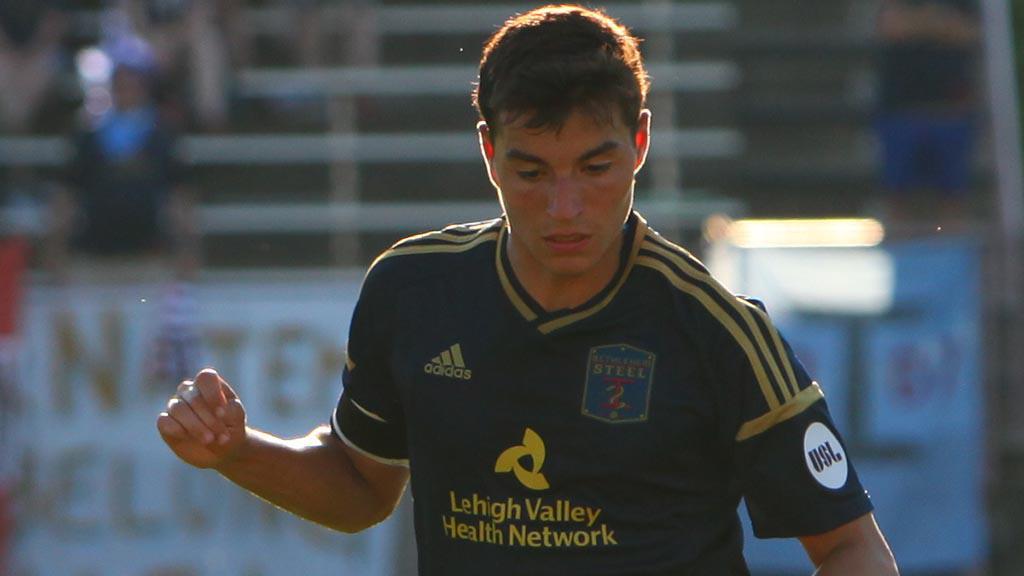 CHESTER, Pa. – The Philadelphia Union announced on Monday that midfielder Anthony Fontana has signed a professional contract with the club, becoming a Homegrown Player. A 17-year-old midfielder who has competed for the past two seasons with Bethlehem Steel FC in the USL, Fontana is the sixth Homegrown Player in Union history. The signing is for Fontana to officially join the Union as of January 1, 2018, at which time he will be added to the club’s active roster.

“We are delighted to sign Anthony and welcome him to Philadelphia Union as a Homegrown Player,” said Union Sporting Director Earnie Stewart. “This is a momentous achievement for Anthony and one that he has thoroughly earned through his hard work with our Academy and with Bethlehem Steel FC.

“Anthony joined our First Team for our full preseason camp this year and was impressive in his poise and ability for such a young player. We believe strongly in his potential and look forward to integrating him further with Steel FC and our First Team as a professional.”

A highly-regarded midfielder, Fontana joins the Union having made 13 appearances for Bethlehem Steel FC in the 2016 and 2017 seasons combined. He made his debut against professionals for Steel FC on July 2, 2016 against FC Cincinnati, playing 17 minutes at the age of 16. This year, Fontana has made five appearances for Steel FC. He also appeared in the Union’s friendly against English Premier League side Swansea City AFC on Saturday, playing 14 minutes in a substitute’s role. 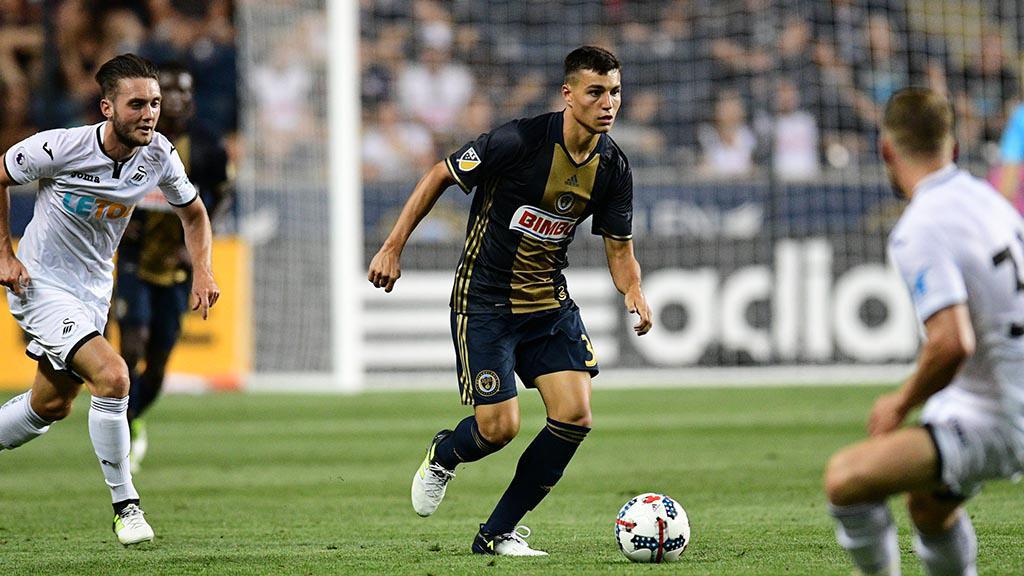 A product of the Union Academy, the midfielder spent the bulk of the 2016-17 campaign with Steel FC while also scoring three goals for the Union U-17/U-18 squad this season. He also joined the Union for the full duration of their 2017 First Team preseason, making two appearances in the 2017 Suncoast Invitational against the Tampa Bay Rowdies and the Montreal Impact.

At the international level, Fontana has been called into United States Youth National Team camps with the U-18s, most recently at the Olympic Training Center in Chula Vista, California. He has appeared in friendlies for the U.S. U-18s.

Fontana joins fellow Homegrown Players Derrick Jones and Auston Trusty as members of the Union that competed for Steel FC before joining the MLS club.