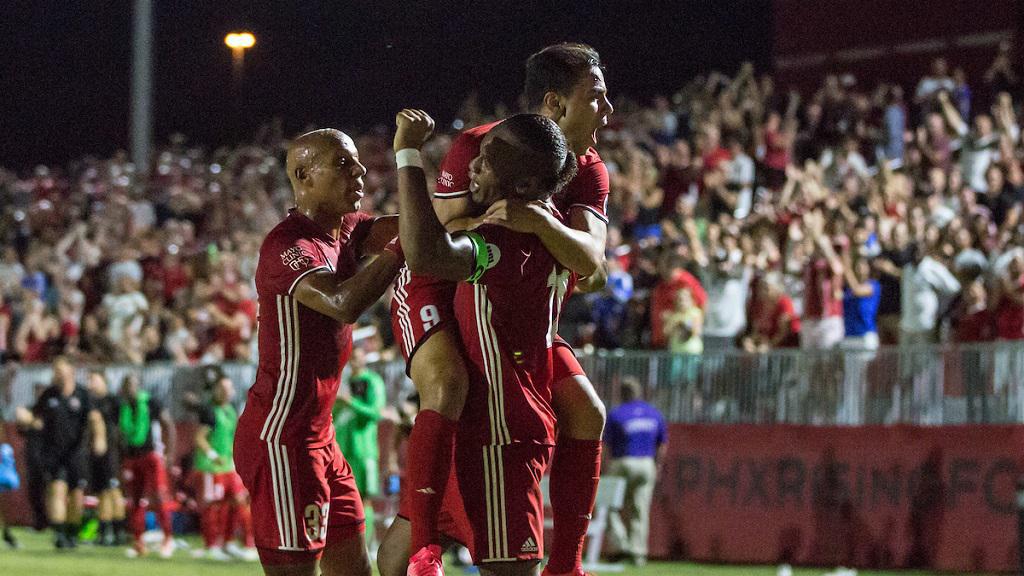 TAMPA, Fla. – Amid a Summer of Soccer, highlighted by international and domestic tournaments, the United Soccer League reached the midpoint of its 2017 season and continued to set new records with more fans, more action, more stadiums and more stars. One of the most prominent Division II leagues in the world, the USL continues to reach new heights.

“As the popularity and demand for professional soccer continues to grow across the country, more and more fans recognize the high level of competition and excitement of the USL,” said league Chief Executive Officer Alec Papadakis. “Our goal is to become one of the top Division II leagues in the world, on par with the English Championship, La Liga 2 and Bundesliga 2. We will achieve that goal by continuing to deliver a first-class soccer experience for fans, players and communities by providing unparalleled league support to all our clubs and working in close partnership with one of the best ownership groups in professional soccer. We are thrilled for the future of the sport in the U.S., and will continue to play an increasing role in its growth.”

USL President Jake Edwards added, “This is a league on the rise, delivering a thrilling soccer experience in person and digitally to a rapidly growing fan base across North America, and the best is yet to come. With nearly 75 million people still lacking access to a local professional club, the USL will continue to expand with nearly a dozen new USL markets expected to enter the league in 2018, 2019 and 2020. We are excited for the remainder of 2017 and beyond, and look forward to more unforgettable USL soccer.

Over the weekend, the USL reached a historic attendance milestone, drawing its one-millionth fan at the earliest point in its history, during the Colorado Springs Switchbacks FC home match. The league expects to surpass the two-million-fan mark this season, well ahead of its previous attendance record of 1.5 million fans in 2016. Contributing to this monumental growth are larger crowds across the USL Clubs, which are averaging a record 5,830 fans per game.

Corporate sponsorship across the league has also experienced significant growth, highlighted by a 47 percent increase in sponsorship revenue across the league compared to 2016. An increasing number of partners are recognizing the opportunity and value delivered by the USL and its properties across multiple categories due to the league’s position at the forefront of the sport’s future.

The increase of soccer-specific venues in the league, which helps deliver an unforgettable match day experience for players and fans, contributed to the heightened fan interest. Currently, 12 clubs in the USL play in soccer-specific venues, with plans in place for another dozen stadiums to open in 2018, 2019 and 2020 as outlined in the league’s Vision 2020 strategic plan. 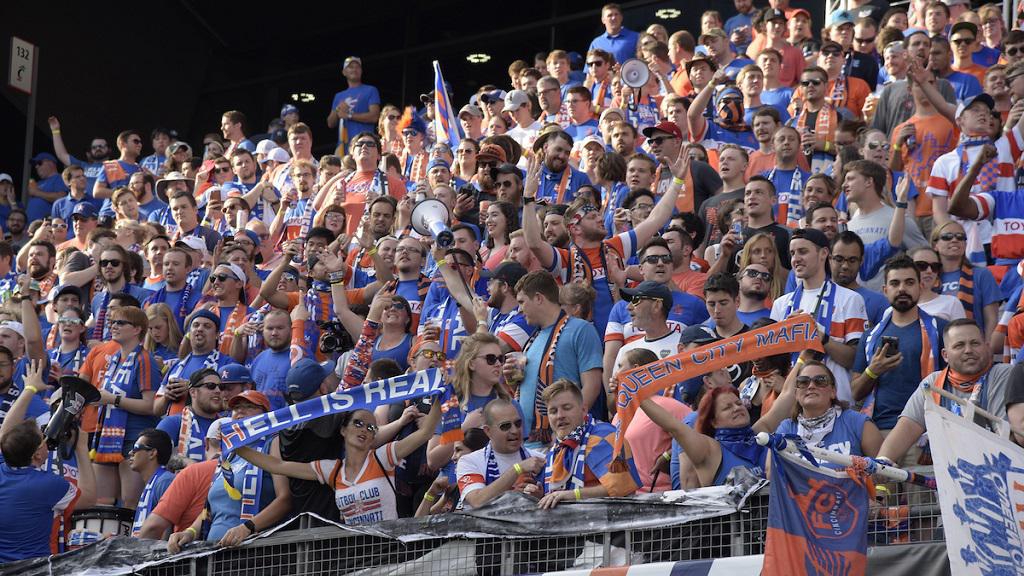 The action on the field has been further amplified by the addition of seasoned world-class stars to the already talented field of USL veteran players and crop of rising stars with international pedigree. A significant example is the representation of 20 current or former USL players competing in the 2017 CONCACAF Gold Cup.

The talent on the field has delivered the highest level of competition ever in the history of the league, as tracked through statistical analysis provided by InStat. The benchmark for improved level of competition is up 36 percent compared to 2016, while duration of Goal Scoring Attacks (GSA) and average number of passes in GSA are up 48 percent and 40 percent, respectively. This has led to more goals per game (2.66, 647 total) and assists (427) compared to the same point of the 2016 season.

The USL has been recognized seven times this season on ESPN SportsCenter’s Top 10, compared to only once last season. In addition, the USL’s teams have fared well in the Lamar Hunt U.S. Open Cup, led by FC Cincinnati which is playing in the Quarterfinals, the furthest a USL club has advanced since 2013.

With the successful launch of USL Productions and continuing growth of the USL Digital Network, the league is capturing and delivering extraordinary content from the pitch directly to fans via television through the USL Television Network’s 18 affiliates or national rights partner ESPN, via satellite radio with partner SiriusXM, or online through the USL Match Center.

In addition, the league continues engaging more fans through its social media properties than ever before. The USL Facebook and Twitter platforms have recorded 57 million impressions and more than 1 million engagements on its content thus far in 2017, an increase of 83 percent and 13 percent, respectively, over the same period in 2016. The league’s video content through Facebook and Twitter is on pace to triple its viewership in 2017 compared to the entirety of the 2016 season. YouTube viewership for regular-season matches has surpassed 13.8 million minutes, a 10 percent increase from 2016 at this point.