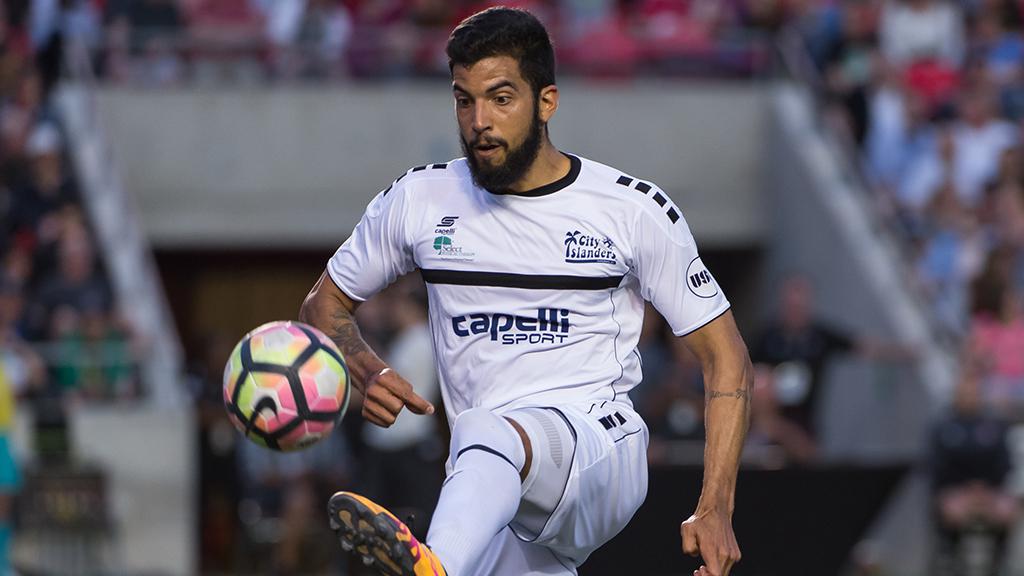 TAMPA, Fla. – Harrisburg City Islanders forward Pedro Ribeiro has been voted the USL Player of the Week for Week 15 of the 2017 season. Ribeiro had a goal and assist, and also played a key role in another goal for the City Islanders, as they took a second consecutive victory in a thrilling 4-3 win against Toronto FC II on Saturday evening. 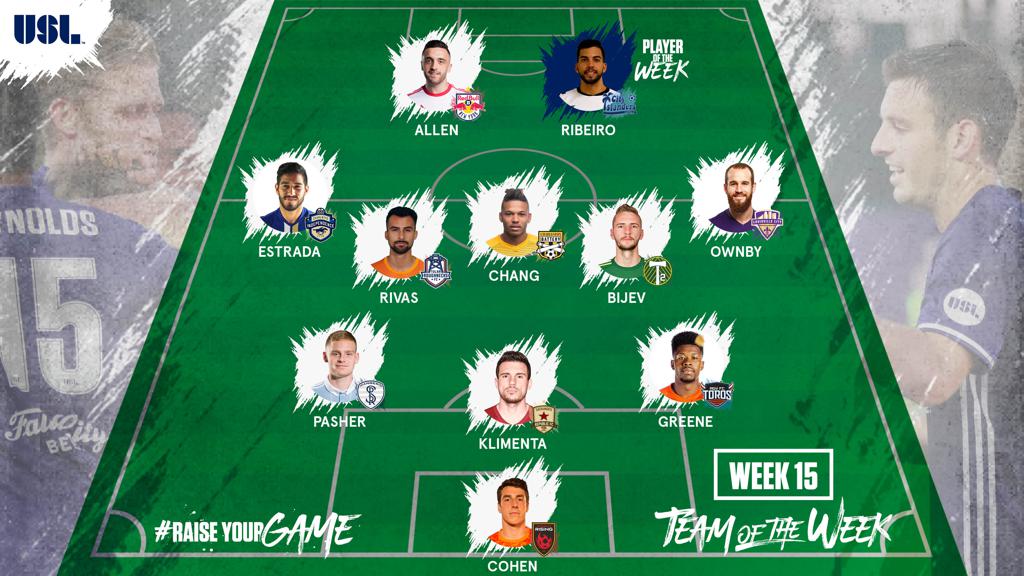 GK – Josh Cohen, Phoenix Rising FC: Cohen recorded six saves, including a penalty kick denial, as Rising FC earned a 0-0 draw with Reno 1868 FC to earn a point and the team’s first shutout of the season.

M – David Estrada, Charlotte Independence: Estrada had both goals as the Independence earned a 2-1 victory against the Rochester Rhinos on Saturday night.

M – Joaquin Rivas, Tulsa Roughnecks FC: Rivas had a goal and assist in two games over the week, including the game-winner in the Roughnecks’ 2-0 victory against Real Monarchs SLC on Saturday.

M – Brian Ownby, Louisville City FC: Ownby set the tone for Louisville’s performance, scoring an early goal and creating other chances through his pressure in a 2-1 victory against Ottawa Fury FC.

M – Villyan Bijev, Portland Timbers 2: Bijev scored a pair of goals to twice give T2 the lead in a dramatic 3-3 draw against Orange County SC on Saturday evening.

F – Pedro Ribeiro, Harrisburg City Islanders: Ribeiro had a goal and assist, and helped set up a third City Islanders goal, in Harrisburg’s 4-3 victory against Toronto FC II on Saturday.

F – Brandon Allen, New York Red Bulls II: Allen scored the only goal of the game – his 30th for the Red Bulls II – and also completed 33-of-39 passes and created eight scoring chances in a strong all-around display.