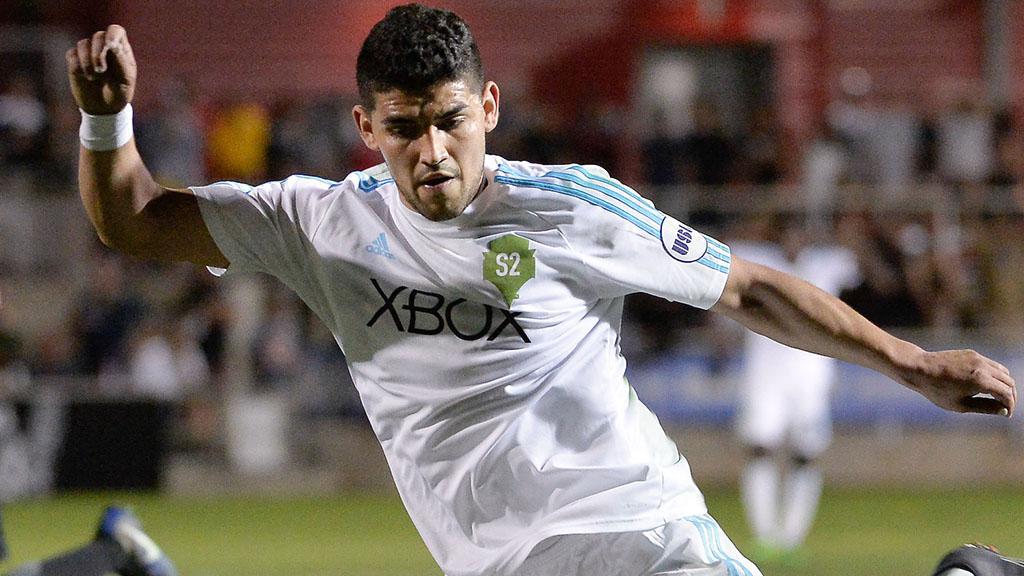 TAMPA, Fla. – Seattle Sounders FC 2 forward Irvin Parra has been voted the USL Player of the Week for Week 11 of the 2017 season. Parra led S2 to its biggest win of the season, a 3-0 victory against the LA Galaxy II, that saw the forward record two goals and an assist to move the side into third place in the USL Western Conference standings.

Parra received 55 percent of the poll conducted by a national panel of independent media representing every USL market. The Charleston Battery’s Romario Williams finished second with 25 percent of the vote. 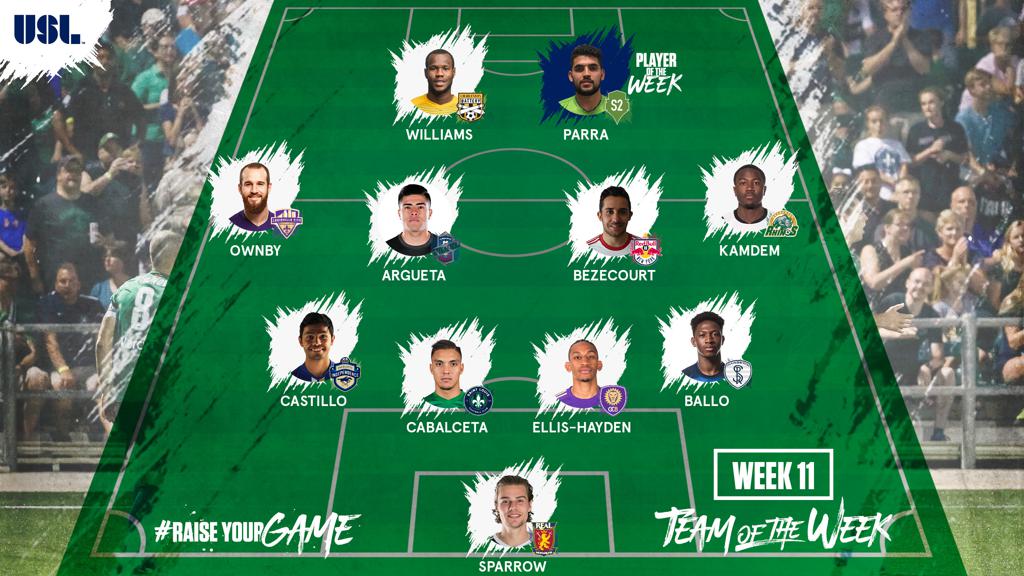 D – Dennis Castillo, Charlotte Independence: Castillo scored both goals for the Independence, and also completed 80 percent of his passes, in a 2-2 draw against the Tampa Bay Rowdies.

M – Brian Ownby, Louisville City FC: Ownby came off the bench to spark Louisville’s comeback in a 4-4 draw with the Charleston Battery, scoring a spectacular finish and providing energy to the attack.

M – Vincent Bezecourt, New York Red Bulls II: Bezecourt notched his league-leading sixth assist of the season to lift the Red Bulls II to a 1-0 victory against the Richmond Kickers.

F – Romario Williams, Charleston Battery: Williams scored two goals, including an outstanding strike from outside the penalty area, as the Battery played to a 4-4 draw with Louisville City FC.

F – Irvin Parra, Seattle Sounders FC 2: Parra notched two goals and an assist as S2 continued their pursuit of a playoff berth with a convincing 3-0 win against the LA Galaxy II.