Through Week 9, league attendance trending nearly 30 percent ahead of 2016 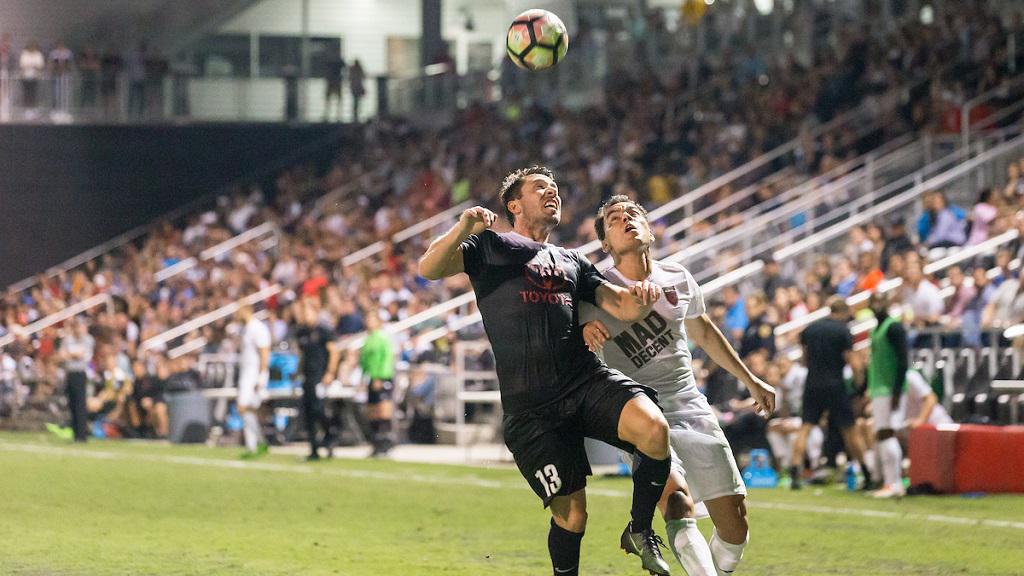 TAMPA, Fla. – The United Soccer League, one of the most prominent Division II professional soccer leagues in the world, continues to showcase record-setting attendance and digital engagement trends, hitting the 500,000-spectator mark in the recently completed Week 9. USL clubs (not owned and operated by an MLS team) are averaging nearly 6,000 fans per game thus far in 2017, compared to an average of 4,700 from such clubs through Week 9 of 2016.

“The USL continues to rise by setting new attendance records every week, and driving increased digital engagement across all its platforms,” said USL President Jake Edwards. “Our fans passionately support our teams and increasingly recognize the high level of competition being delivered every week on the pitch, as well as the first-class content being produced by our clubs, our staff and USL Productions. The best is yet to come as we enter the summer and teams angle for a coveted playoff spot heading into the fall.” 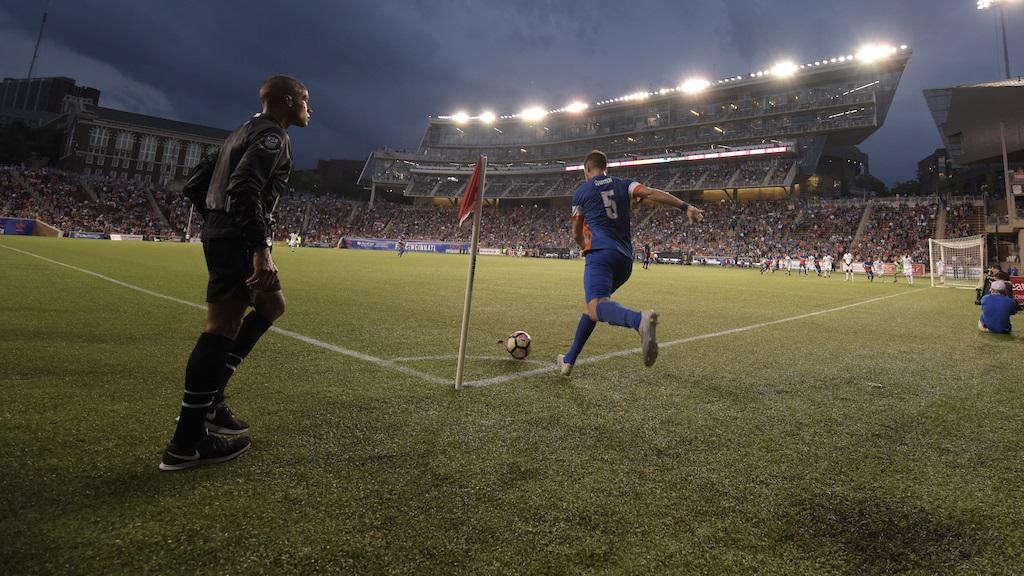 Record Breaking Attendance:
To date, the USL has drawn 553,851 fans through nine weeks with 30 competing teams. During the 2016 season with 29 competing teams, the league drew 554,000 fans through Week 12. This cumulative attendance represents approximately a 30 percent increase from 2016, having played two less matches than through Week 9 of last year. 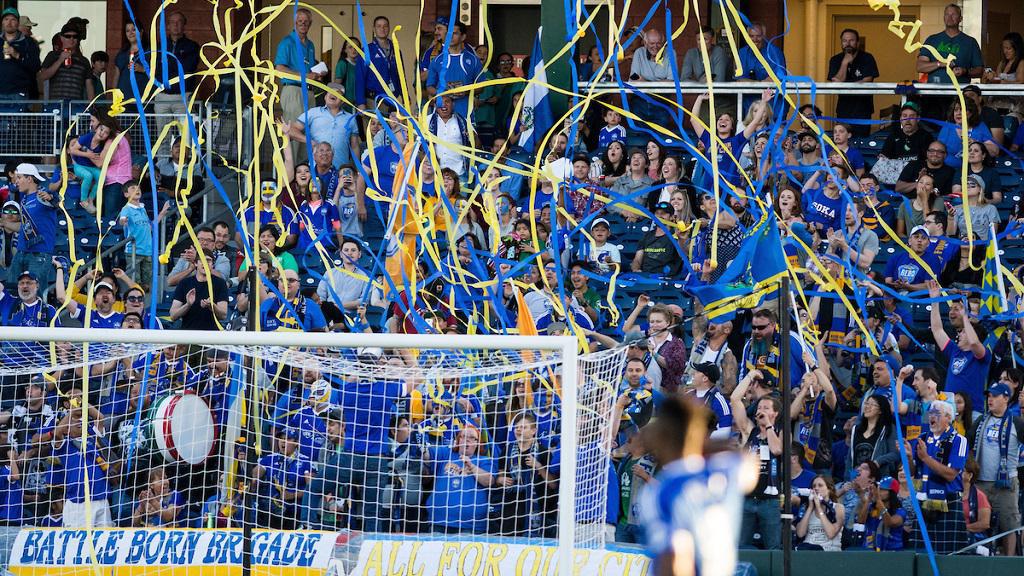