Host Preliminary Round first leg against Edmonton on Wednesday night 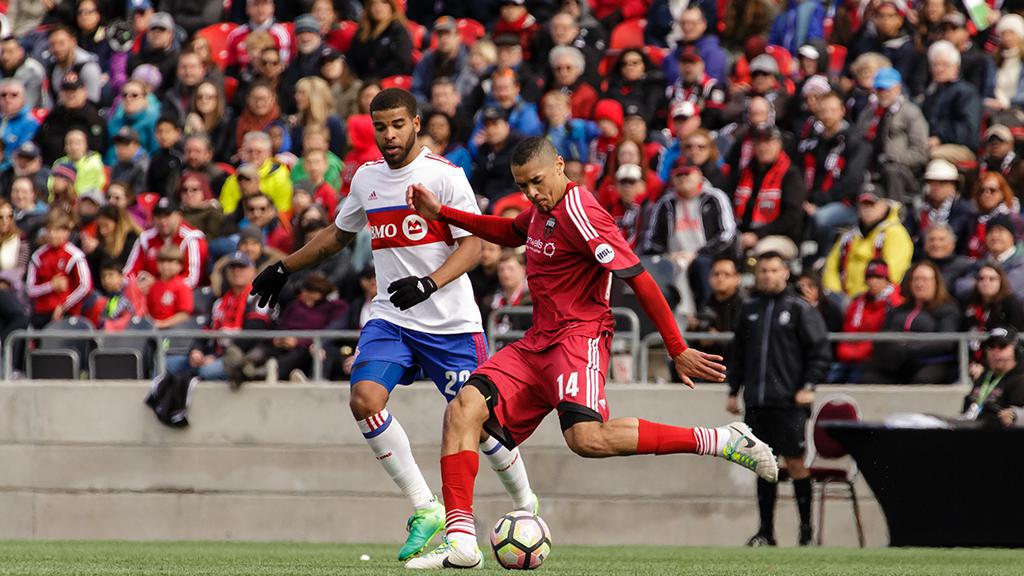 OTTAWA – Ottawa Fury FC turns its attention to the 2017 Canadian Championship on Wednesday night at TD Place as it plays host to FC Edmonton in the first leg of the tournament’s preliminary round, with Major League Soccer’s Toronto FC awaiting the series’ winner. Kickoff is set for 7:30 p.m. ET, with the game to be aired on the Canadian Soccer Association’s YouTube channel.

After three consecutive positive results, including Saturday’s 2-2 draw with USL Eastern Conference leader the Charleston Battery, that showcased Ottawa’s fight and determination, Fury FC will enter Wednesday’s match with a lot of confidence. The goal now is to reproduce last year’s victory against Edmonton, which earned Fury FC a meeting with Vancouver Whitecaps FC.

“It’s going to be exciting for us to play that game,” said Fury FC midfielder Jamar Dixon. “It’s going to be my first experience in the Canadian Championship and I’m really looking forward to it. I believe we will do well. Everyone looks fresh after the trip to Charleston so it looks good. This team did very well last year and I was watching the games down from Finland. So we definitely want to reproduce that performance this year and face MLS opposition.”

Edmonton, on the other hand, has not opened its new campaign as planned. After dropping their opening three matches, the Eddies picked up their first win two weeks ago, but enter Wednesday night’s affair coming off a 2-0 defeat in Miami. Despite that, Fury FC defender Eddie Edward is expecting a challenging series.

“They’re a solid group of guys and they are going to be a good opposition for us,” said Edward. “Colin Miller’s teams are always super-organized, sometimes it takes time and I think they are, just like us, trying to find their form. We want to represent the USL and Ottawa as best as possible, it’s an exciting completion and obviously are guys want to move on and face an MLS team.”

With the two sides having squared off 15 times previously both in the Canadian Championship and in league action, there is no love lost between Fury FC and the Eddies. Wednesday’s first leg is set to have a very familiar feeling in a major contest for both clubs.

“This is our most important game of the season,” said Fury FC Head Coach Paul Dalglish. “The reward, if we can get through these two legs is bringing Toronto here. On so many levels it’s so important for our organization. If our guys do well against Edmonton and go through they have the opportunity to showcase themselves against MLS opposition. It starts Wednesday and we want to offer our fans a good performance.”