Ottawa Aims to Build on Defensive Base

Has recorded consecutive shutouts ahead of trip to Charleston 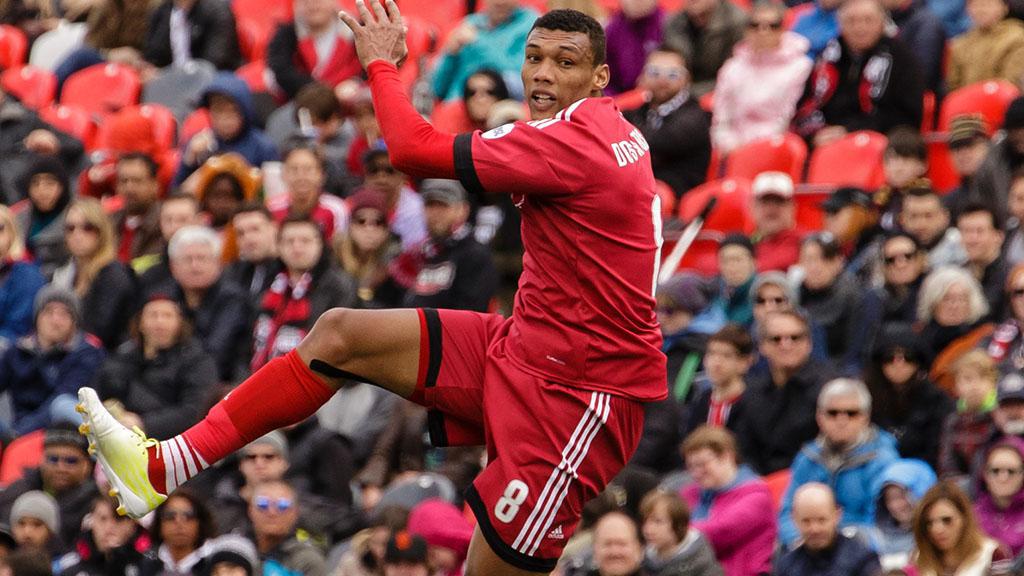 OTTAWA – Coming off back-to-back shutouts, and only one goal conceded in the club’s past three games, Ottawa Fury FC Head Coach Paul Dalglish believes his side has built the foundation for a successful year ahead in the USL.

Ahead of the team’s trip to the Charleston Battery on Saturday night, the focus has now moved to the side’s attack, which came up blank in Fury FC’s home opener last weekend against Toronto FC II.

“We’ve got to be honest as well, we’ve only scored one goal in those three games as well, we’ve missed a lot of chances,” said Dalglish after practice on Wednesday. “We’ve got to be better in front of goal. We’ve been working today on trying to improve in front of goal, trying to improve the timing of our runs into the box and the quality of our passes into the box, and hopefully that shows against Charleston on Saturday.”

The Battery have been no slouches in front of goal themselves this season, sitting tied for second in the league with 13 goals. That will provide a big test for a Fury FC defense that has shown marked improvement since a season-opening 3-2 loss against Saint Louis FC. In the first edition of the Battle of Ontario this season, Fury FC didn’t allow a shot on goal against an attack that included Toronto’s talented forwards Jordan Hamilton and Ben Spencer.

Saturday’s game in Charleston kicks off a busy week for Fury FC, which will return home to host FC Edmonton in the Qualifying Round of the 2017 Canadian Championship next Wednesday night before hosting the Tampa  Bay Rowdies at TD Place the following Saturday. Dalglish hopes his side can find its attacking spark as it looks to kick off May with a bang.

“We were frustrated after the [Toronto] game that we didn’t give [the fans] a goal to cheer for, and we never gave them three points to cheer for,” said Dalglish. “They’ve been wonderful for us, and they came out in their numbers and we want to reward them with goals at home.”