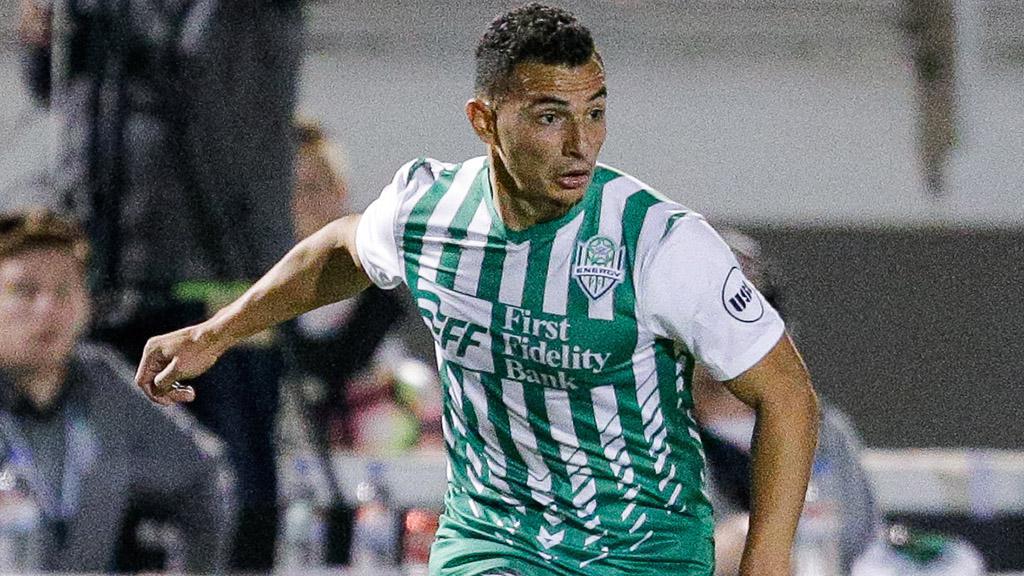 OKLAHOMA CITY – Due to a quirk in the USL schedule, OKC Energy FC has been aiming to keep itself busy since its last outing on April 11 against Sacramento Republic FC, with the side doing all it can in the past two weeks to carry the momentum from its first win of the season into Saturday’s clash with Rio Grande Valley FC.

To that end, the side made the trip this past Saturday for a scrimmage against the University of Tulsa, where a pair of goals by Wojciech Wojcik saw Energy FC come out on top 3-1 at the Hurricane Soccer & Track Stadium.

“It helps us get back into our rhythm,” said defender Kyle Hyland prior to the scrimmage. “Having a two-week break after the season’s just started it’s kind of tough to continue that through to the next game, so having a scrimmage to pick ourselves up again definitely helps.”

Energy FC picked up its first win of the season against Sacramento thanks to Miguel Gonzalez’s first goal for the club, a spectacular bicycle kick that landed him the top spot in the SportsCenter Top 10 that night. While the finish was brilliant moment for the club and Gonzalez himself, Head Coach Jimmy Nielsen was happier the side had held firm to earn an important three points heading into the break.

Energy FC now faces the Toros for the second time this season. With the Toros having emerged with a 1-0 win at Taft Stadium on April 8, gaining a little revenge for their ouster at the hands of Energy FC in the Western Conference Quarterfinals of the 2016 USL Cup Playoffs, OKC is going into H-E-B Park looking to ride the positive feeling in its group.

“We can actually build on the momentum of [the Sacramento] game,” said Nielsen. “We had the weekend off, it was well-deserved, the guys have worked extremely hard and now we’re back into it to prepare ourselves for the RGV game.”