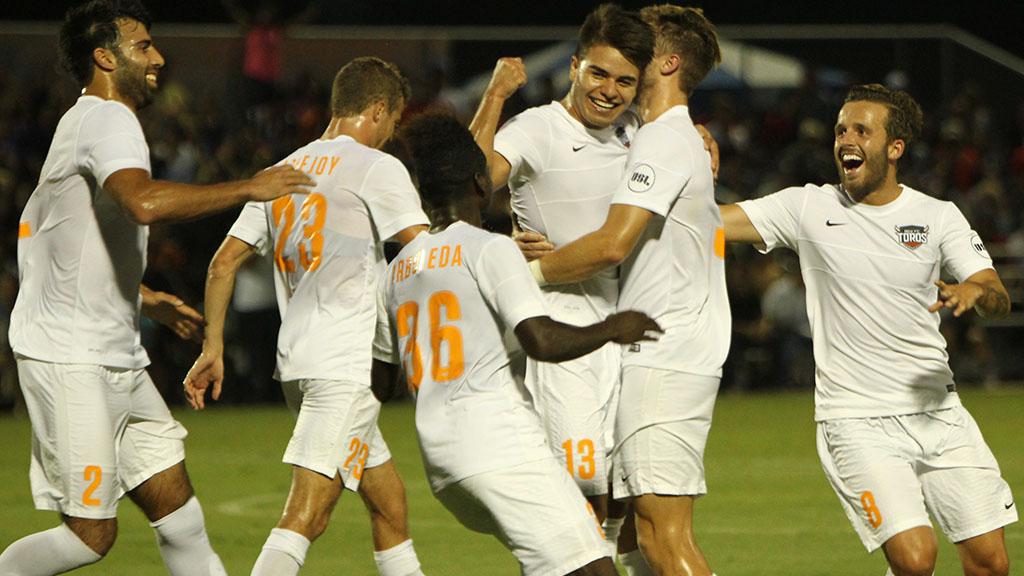 The first hybrid partnership in the USL’s history, Rio Grande Valley FC proved a resounding success both on and off the field in its inaugural season. A second-place finish in the Western Conference that saw the side both prove sturdy in defense and entertaining in attack was tempered only by a dramatic late collapse against OKC Energy FC in the Western Conference Quarterfinals of the USL Cup Playoffs. The offseason has seen changes, most notably that of Head Coach Wilmer Cabrera taking the same position with the Houston Dynamo, but the continuity in the squad should make the Toros’ second season – and first at newly-opened H-E-B Park – one to remember.

Goalkeeper: The Toros will have a new starter this season after the departure of Callum Irving to Ottawa Fury FC, and will have competition for the starting position with another young Canadian standout coming aboard this offseason. Former Vancouver Whitecaps FC goalkeeper Marco Carducci joined the Toros after making seven appearances for WFC2, and also brings international experience to the side. Former Ocean City Nor’easters and FC Tucson goalkeeper Borja Angoitia and Michael Kirk also are in the squad, with Angoitia having started both of the club’s last two preseason contests, including on Wednesday against Liga MX’s C.F. Monterrey.

Defense: RGVFC’s defense was a major strength in its first season, and saw both Kevin Garcia and Taylor Hunter sign with the Houston Dynamo as a result. The side does have some key pieces returning, with Ivan Magalhaes having finished third on the team with 2,127 minutes of action, and Kai Greene having recorded 1,856 minutes last season. Hunter could also be available on loan, while new addition Robby Sagel – a 2017 MLS SuperDraft selection who previously played for Reading United AC in the PDL – could make an immediate impact.

Midfield: Charlie Ward was Mr. Consistency for the Toros a season ago as one of two players in the USL to play every minute of every game in 2016. His return, alongside that of Eric Bird and Emilio Garcia – both of whom had six goals a season ago – and T.J. Casner – who finished second on the team with five assists – gives the Toros a strong platform to build on. The Toros also have the presence of young talent Christian Lucatero and solid depth in Todd Wharton and Eric Verso to make RGVFC’s midfield potentially one of the best in the USL.

Forward: Ruben Luna finished as the leading scorer of an attack that saw five different players find the next at least six times. He returns alongside former PDL Most Valuable Player Dzenan Catic to lead the line again this season. Kyle Murphy also returns for the Toros, who will aim to add to their 47 goals as a team last season that led to a second-place regular-season finish in the Western Conference. 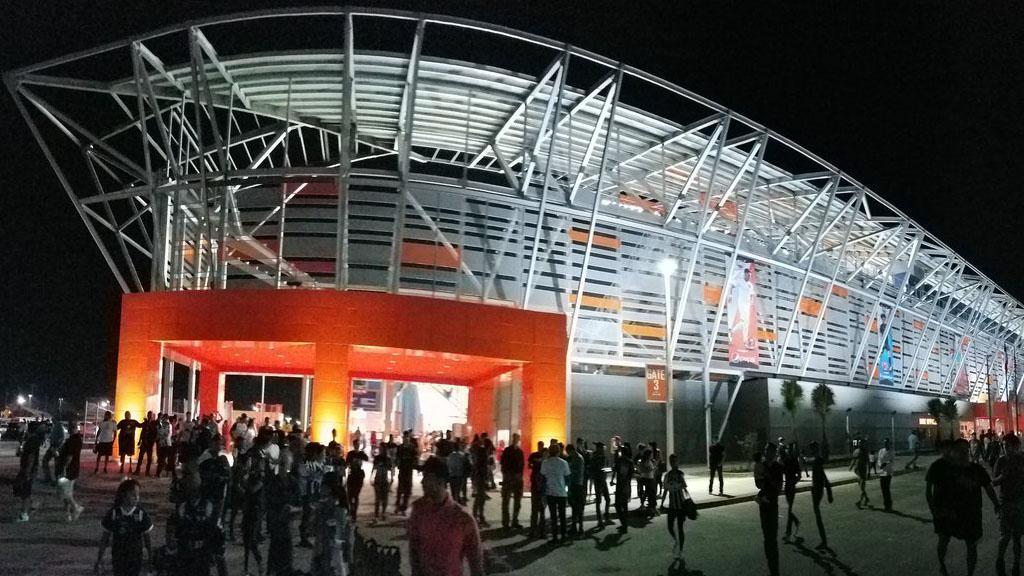 Strengths: The Toros’ ability to dictate the game – especially on their home turf – allowed the club to have outstanding success in its first year, with the midfield in particular playing a major role. RGVFC conceded only 24 goals, the fewest in the Western Conference, as it held a sizeable advantage in shots on goal on its opponents thanks to its patient build-up, and incisiveness when opportunities presented themselves.

Weaknesses: RGVFC didn’t appear to possess many weaknesses during its inaugural season, but with the success it brought there will be a much bigger target on the Toros this year as they move into their beautiful new stadium, H-E-B Park. How the side and new Head Coach Junior Gonzalez respond to that challenge will be fascinating to watch as the Toros gun for a second consecutive high finish in the Western Conference.

Key number: 758 – Rio Grande Valley FC’s USL-record streak of holding opponents scoreless for 758 consecutive minutes was one of the most remarkable accomplishments of the season. With numerous players set to return, the streak will be a difficult one to replicate, but the solidity of the side should remain intact against opposing attacks.

Noteworthy matchups: The Toros open with their first USL regular-season game at H-E-B Park against South Texas Derby rivals San Antonio FC on March 26, and the return fixture at Toyota Field on the final weekend of the regular season should also be a must-see. RGVFC will also get an early chance at revenge for their defeat in last season’s postseason when they visit OKC Energy FC on April 8 at Taft Stadium.

Coach’s view: “We are a team that is going to compete collectively and we want to make sure that we can put ourselves in a position to win every match to compete for the USL championship." – Rio Grande Valley FC Head Coach Junior Gonzalez