Welcome to the 2017 USL Season

Join us as we launch the USL's most competitive season ever 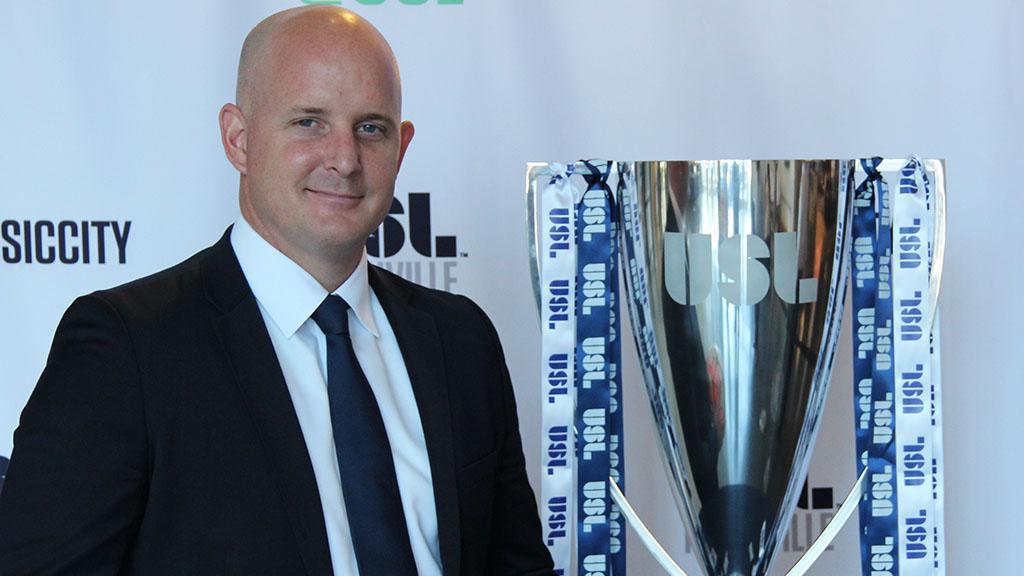 As we prepare to kick off our most exciting and highly-anticipated season yet, I want to thank each of you for your relentless passion and loyalty to your club in the USL. We have grown together from humble beginnings into the world’s largest second division professional league – one poised to launch its most competitive season ever. Together we broke attendance and other records last year, and expect to do so again in 2017!

It has been a very busy offseason as the USL was awarded Division II status by the U.S. Soccer Federation in January, marking the first time in history a professional sports league has moved up a division. Several clubs also completed work on new venues, such as Rio Grande Valley FC's $34 million, 10,000-seat H-E-B Park, which debuts this weekend. That venue is expected to generate nearly $90 million for the local economy.

This year, we welcome the Tampa Bay Rowdies, Ottawa Fury FC and Reno 1868 FC to the league. Looking ahead, Nashville SC will join us in 2018, with several new team announcements expected this year for the 2018, 2019 and 2020 seasons. Our goal is to expand to a three-conference structure (East, Central and West) starting next season.

We will also debut USL Productions this year — our nearly $10 million content and distribution arm that will provide regional and national broadcast services for nearly 500 matches, while delivering more than 1,000 hours of original programming. USL Productions will make it easier for fans around the globe to watch their clubs compete, showcasing world-class players like Omar Bravo, Joe Cole, Marcel Schäfer and Shaun Wright-Phillips, alongside future stars of the game. All matches will be available on the USL Match Center, as well as select matches on ESPN3/ESPNU and SiriusXM FC, and many local networks and RSNs.

We know you’re eager for the start of the USL season, and we’re just as excited to watch the drama unfold on the pitch. The action begins Saturday, March 25 when Saint Louis FC battles Louisville City FC for The Kings’ Cup at 2:00 p.m. EST. We encourage you to raise your flag, raise your glass, and raise your voice to cheer on your club. We’ve raised the stakes this season, and everyone is going to have to raise their game if they hope to compete for the USL Cup in November.

On behalf of everyone at the USL, thank you for your continued support, and good luck for the 2017 season! For a complete guide to the 2017 USL season, click here.