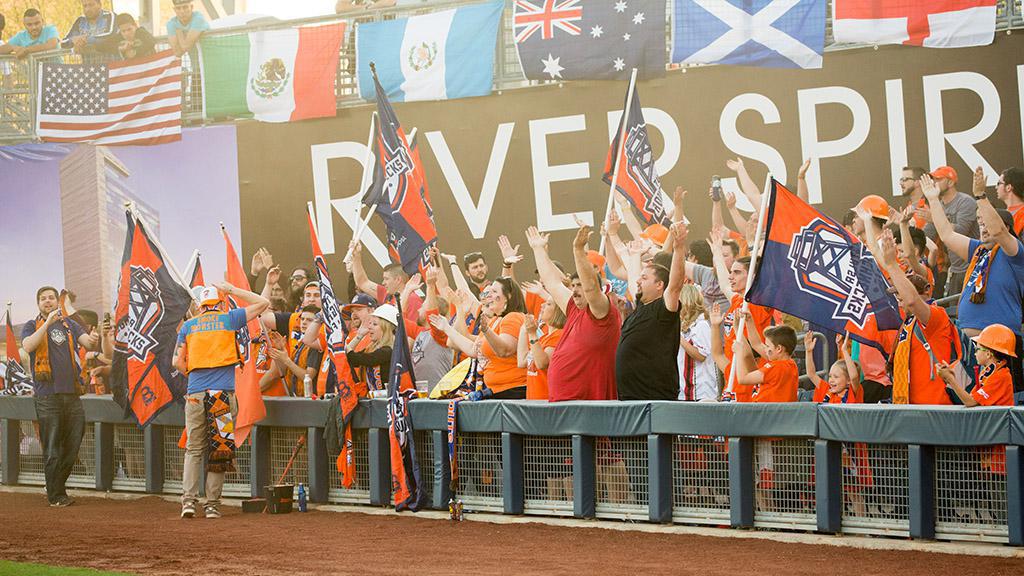 After finishing last in the Western Conference in 2016, sweeping changes were made by Tulsa Roughnecks FC as the club looked to get back on track in its third season in the USL. The Roughnecks hired former Chicago Fire and D.C. United player David Vaudreuil as their new head coach, and he in turn worked to turn over a squad that conceded a league-high 64 goals a season ago and install greater defensive structure. A new partnership with the Chicago Fire was also added, with the hope that a road to the USL Cup Playoffs is a realistic trek.

Goalkeeper: One of the Roughnecks’ first two additions this offseason was veteran Jamaican goalkeeper Donovan Ricketts, who will bring experience to the squad as a player-coach. It appears likely, though, that the man to start the season will be former OKC Energy FC goalkeeper Bryan Byars, who has featured for much of the preseason. Byars has only two professional appearances under his belt, but will likely be eager to grab his opportunity with both hands.

Defense: Former MLS Cup-winner Kosuke Kimura was the other player-coach introduced by Vaudreuil alongside Ricketts, and the former Colorado Rapids and New York Red Bulls player also brings a mass of experience. The Roughnecks also added Cuban international Yendry Torres to their squad, while Bradley Bourgeois arrives after competing on loan with Rio Grande Valley FC last season from the Houston Dynamo. Other additions include Chilean defender Francisco Ugarte, who last played in Germany for FC Albstast, and Chicago Fire rookie Matej Dekovic on loan.

Midfield: The lone two holdovers from Tulsa’s 2016 season reside in the club’s midfield, with Cristian Mata and Brady Ballew both back for their third seasons. They are joined by a pair of players on loan from the Chicago Fire in Collin Fernandez and Joey Calistri, former Sacramento Republic FC player Joaquin Rivas and Jaime Ayala, who most recently played for Celaya FC in Mexico’s Liga Ascenso.

Forward: The Roughnecks’ biggest signing this offseason was Juan Caffa, who brings experience from the Argentinian Primera Division and Spain’s La Liga. The 32-year-old Argentinian playmaker is joined in the attack by Ian Svantesson, who at 6-foot-6 will provide a serious target for his teammates, and also an eye for the back of the net. Pasha Kondrakhin also joined the squad as the Roughnecks look to replace the productivity of departed striker Sammy Ochoa (Sacramento Republic FC). 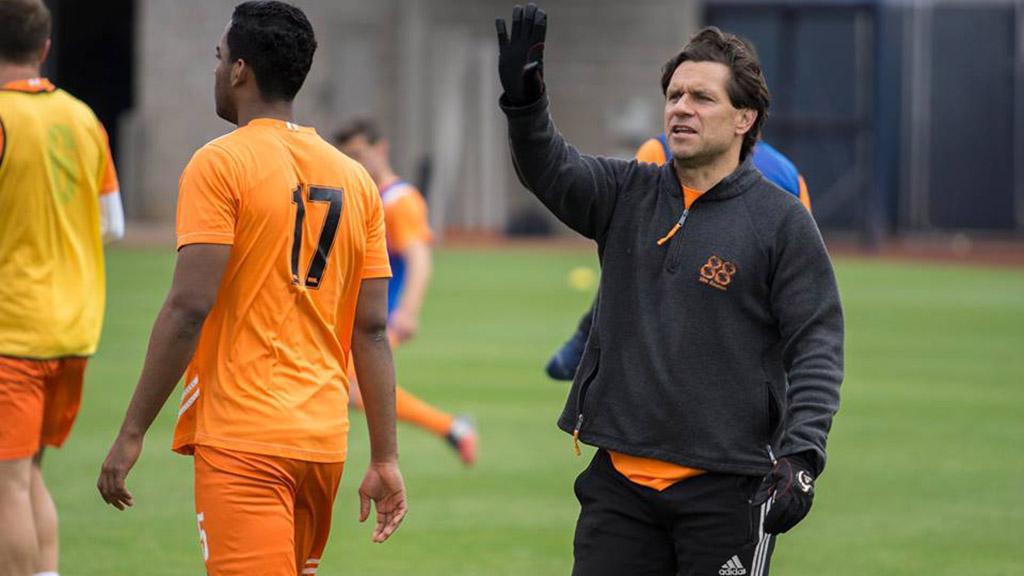 Strengths: The Roughnecks have placed an emphasis this preseason on defensive responsibility, and finished their five-game slate undefeated as David Vaudreuil put the pieces together in his new squad. Maintaining that, and reversing what had been a weak defensive record over the past two seasons, is going to be key if the side is to contend for a postseason berth.

Weaknesses: With only two players returning from a season ago, the challenge of making sure the team’s creative chemistry is on point will be a big one. There certainly appear to be some good pieces in place, but getting the season off on the right foot and building the squad’s confidence will be very important.

Key number: 402 – The Roughnecks conceded 402 shots on goal in their first two seasons, an average of 6.93 per game, a number that will need to be greatly reduced to have a chance at success this season.

Noteworthy matchups: The Roughnecks get a major challenge to start the season as they host the top three teams in the Western Conference a season ago at ONEOK Field. Colorado Springs Switchbacks FC starts things off on March 25, followed by Rio Grande Valley FC (April 1), and Sacramento Republic FC (April 8). The first Black Gold Derby match of the season arrives on July 8 on the road against OKC Energy FC, and the side hosts San Antonio FC on September 30 in a key late-season matchup.

Coach’s view: “Whether things are going well or going poorly at that time, you’ve got to have that same attitude. You’ve got to be calm, you’ve got to instill confidence in your team and in your staff, and everybody – even the people in the stands – they’ve got to know that we’re going to have ups and downs in a season, but in general we know what it takes to win.” – Tulsa Roughnecks FC Head Coach David Vaudreuil