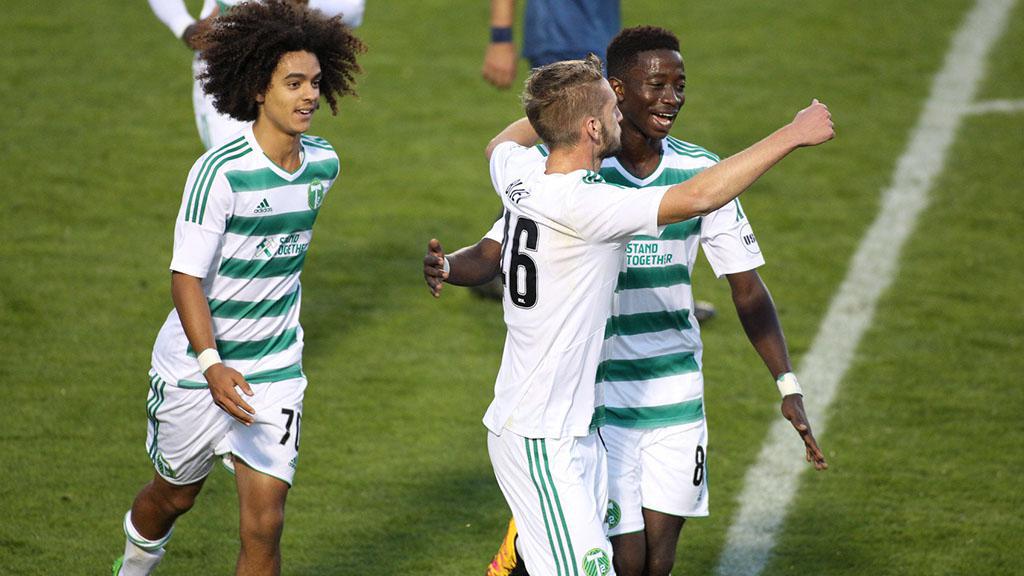 The Portland Timbers 2 were stuck in second gear for the first two-thirds of the 2016 USL regular season, but a dramatic 4-3 victory against the LA Galaxy II that saw the side overturn a three-goal deficit on the road provided the impetus for a late-season surge. T2 won seven of its final 10 games, including a five-game winning streak to close the season that put the side on the brink of the postseason, only for Orange County to edge it out on the final day of the season on goal differential. With a number of key players returning, T2 will aim for its first postseason berth this year.

Goalkeeper: Kendall McIntosh signed with the Timbers during the offseason after a strong season for T2, while Wade Hamilton returns for a second season with the side after recording a pair of shutouts in 11 appearances for T2 a season ago. Hamilton is joined on the squad by Christian Herrera, who joins the team on loan from Real Monarchs SLC. The 19-year-old Herrera spent last season on loan with the reserve team of Liga MX’s Pachuca, and should provide competition for Hamilton with experience at the international level for both the U.S. and Mexico.

Defense: T2’s defense has seen the most change of any in the squad, with Rennico Clarke and No. 7 on last season’s USL 20 Under 20 Marco Farfan both signing MLS deals with the Timbers this offseason. UCLA’s Michael Amick, who was selected by the Timbers in the 2017 MLS SuperDraft, leads the new contingent, while Max Ornstil arrives from Santa Clara University having also competed for the Timbers U-23s in the PDL. Maybe the most interesting player to watch, however, is Harold Hanson, a 17-year-old who has competed for the U.S. U18 National Team.

Midfield: Villyan Bijev led T2’s surge up the standings at the end of last season, and finished with a league-high 10 assists and selection to the All-League First Team to show for it. He is joined by Neco Brett, Dylan Damraoui and Andre Lewis, all of whom put in strong performances a season ago, with Brett’s seven goals second only to Bijev on the team. The side has also added former Swope Park Rangers midfielder Tomas Granitto and former FC Cincinnati midfielder Omar Mohamed, both of whom should contribute quickly.

Forward: T2’s forward line could be led by Augustine Williams, who recorded three goals in 11 games after signing mid-season from Nomads SC in California. Russell Cicerone is a good addition after a strong 2016 PDL season with the Michigan Bucks. Cicerone scored two goals in a 3-2 victory to claim the PDL Championship. Arguably the most intriguing options for the side could arrive on loan from the Timbers, though, with Victor Arboleda having signed an MLS deal with the club after earning the No. 19 spot on the USL 20 Under 20 a season ago, and U.S. U20 international Jeremy Ebobisse arriving after being selected with the No. 4 pick in the MLS SuperDraft. 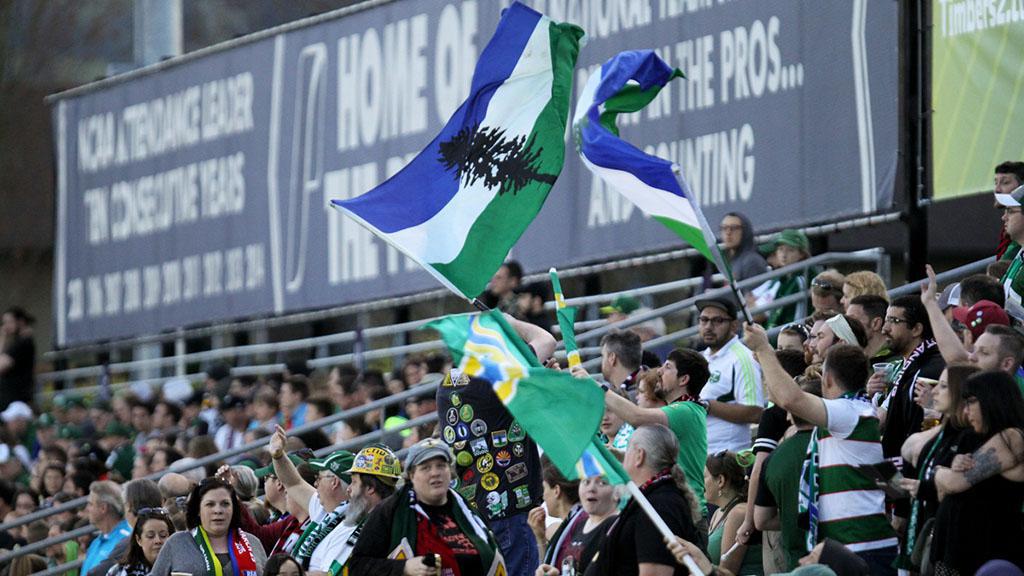 Strengths: With the players it has returning, and those it has added, T2 has the potential to be a strong attacking force again this season. Portland recorded 20 goals in its final 10 games of the regular season, and with its top two scorers back – Villyan Bijev had eight goals and 10 assists, Neco Brett added seven goals and three assists – and good reinforcements arriving, the side could be one of the most entertaining to watch in the league this season.

Weaknesses: T2’s defense could be a question again with a batch of new faces arriving in Portland. How quickly the back four comes together will be crucial to getting a good start to the year, and avoiding the need to make another big late-season run to get into the postseason picture.

Key number: 4 – Portland’s four draws were tied for the fewest in the Western Conference with Orange County SC. Both sides finished with identical records in the regular season, allowing Orange County’s minus-2 goal differential to edge out T2’s minus-4 differential.

Noteworthy matchups: Portland will welcome Orange County to Providence Park on April 8 for the first meeting between the sides since their photo-finish playoff race a season ago, with April 16 seeing Vancouver Whitecaps FC 2 make the trip south for a fascinating Cascadia clash. T2 will make the trip to visit Seattle Sounders FC 2 twice this season, with the lone visit of S2 to Providence Park occurring on August 18.

Coach’s view: “I think you see what some of these guys are capable of doing. There were very good performances, not only from the team, but individuals at the end of the season. I think it’s important for them to understand confidence-wise what they’re capable of doing, but they also have to remember that this wasn’t there at the beginning of the year. They evolved and developed and they need to take that confidence and continue moving forward with it.” – Portland Timbers 2 Head Coach Andrew Gregor