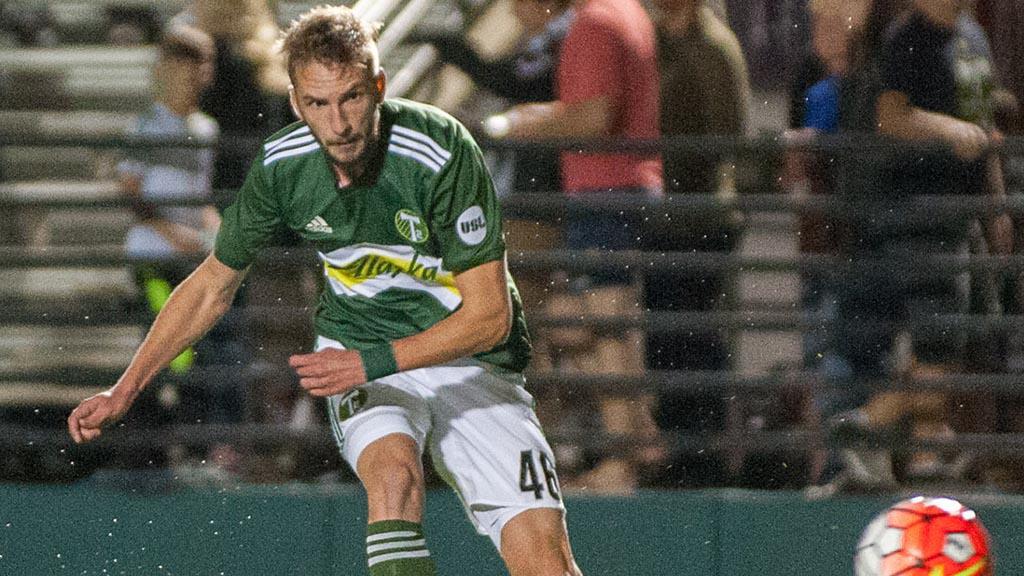 PORTLAND, Ore. – The Portland Timbers 2 announced on Thursday the club’s roster ahead of the 2017 USL regular season. Portland will play host to Real Monarchs SLC in the team’s home opener to kick off the 2017 season at Providence Park on Saturday, March 25; kickoff is set for 7:30 p.m. PT.

Among the new additions to T2’s squad, Amick and Cicerone were both selected by the Timbers in the 2017 MLS SuperDraft in January. Amick recorded 73 appearances (68 starts) for UCLA during his four year career, while Cicerone played four seasons at the University of Buffalo where he recorded 42 goals and 22 assists in 71 appearances. Cicerone was also part of the 2016 PDL Champion Michigan Bucks, and scored twice in the side’s 3-2 victory against Calgary Foothills FC in the PDL Championship Game last August.