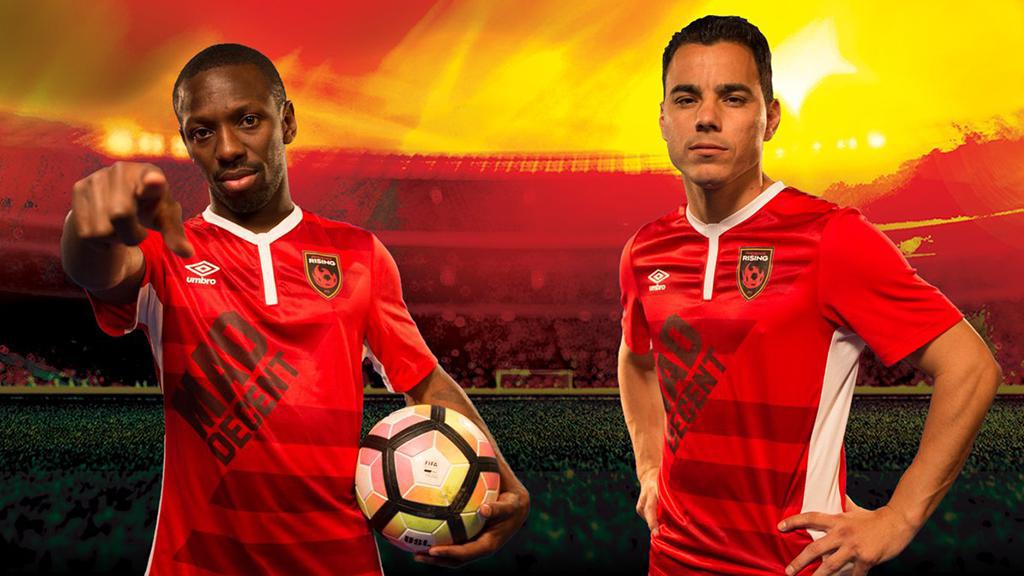 After the club’s new ownership was unveiled late in the 2016 season, the offseason in Phoenix brought a new name, a new home venue and a number of high-profile new names on the roster as the club enters its fourth season in the USL. The question now is whether all of this will see a new ending for Phoenix Rising FC, which has yet to reach the postseason in its brief history. As Head Coach Frank Yallop enters his second season with the club, the side will aim to emulate its new moniker in the Western Conference standings.

Goalkeeper: Carl Woszczynski has been a mainstay in Phoenix for the past two seasons, recording 51 appearances over that span, but he’ll likely be pushed by new addition Josh Cohen, who usurped reigning USL Goalkeeper of the Year Brandon Miller to become the starter in Orange County last season before being the hero in the club’s Western Conference Quarterfinals penalty shootout victory against Sacramento Republic FC. The competition should bring the best out of both this season.

Defense: Phoenix showed improvement defensively in Yallop’s first season at the helm, greatly reducing the number of shots on goal conceded in 2015 as the building process continued throughout the season. English veteran Peter Ramage returns after making 11 appearances a season ago, while new addition Jordan Stewart brings MLS experience and J.J. Greer had two solid seasons with Colorado Springs before his offseason move. Brock Granger and Uchenna Uzo also return after both logging 23 appearances a season ago.

Midfield: Another English arrival, Luke Rooney, quickly established himself as capable of the spectacular in his first USL season, and returns after recording eight goals and five assists. Captain Blair Gavin was also solid, leading the side in minutes played with 2,427, but it’s the new additions to the squad that have brought some real excitement for the new year. Former England international Shaun Wright-Phillips arrives after his time with the New York Red Bulls, while Alessandro Riggi scored 15 goals in the past two seasons for FC Montreal. Both should provide creativity out wide for the club’s forwards.

Forward: TLC is no more in Phoenix, with Tyler Blackwood departing for Sacramento Republic FC and leading scorer Long Tan heading to the Chinese Super League, leaving Chris Cortez as the lone returnee from this group. The club dealt with the departures by acquiring former Mexico international and Chivas de Guadalajara legend Omar Bravo, whose signing brought a major spotlight to the club nationally. Phoenix also signed Mike Seth, who arrives alongside Greer from Colorado Springs, and Jason Johnson, whom Yallop had previously worked with at the Chicago Fire. 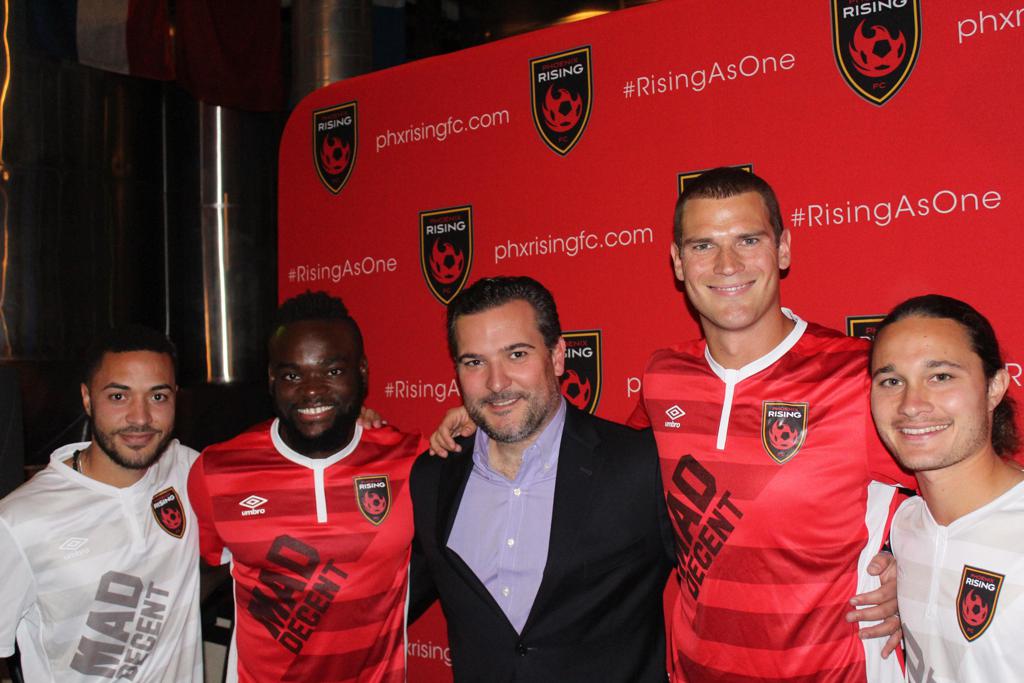 Strengths: On paper, Rising FC appears to have put together a side that is capable of bringing USL Cup Playoffs action to Phoenix for the first time. The additions of big names, led by Bravo and Wright-Phillips, along with talent that has proven itself in the league over recent seasons should give the side a chance to build on the progress it made last season, and find greater consistency over the course of the year.

Weaknesses: With as many new pieces as Rising FC has, only eight players who ended the 2016 season in Phoenix are currently with the side, and the question will be how quickly can the group become a cohesive team? Chemistry – as has been the case in Phoenix in seasons past – can be a fickle thing, and if the side doesn’t get off to a good start, it could be difficult to rally in a highly competitive Western Conference.

Key number: 17 – Phoenix struggled in the opening halves of games in the 2016 season, scoring only 17 goals and conceding 28, which made too many games uphill struggles. Reversing those two numbers would go a long way to helping the side get the results it needs for its first postseason berth.

Noteworthy matchups: The club opens the Phoenix Rising Soccer Complex on the opening night of the season, with Toronto FC II the visitor for its first home opener under its new banner. A home contest against Orange County SC on September 6 could be crucial to both sides as the race for the USL Cup Playoffs heats up, while visits from both the LA Galaxy II and Swope Park Rangers in April will provide an early barometer for how the club stacks up against some solid competition.

Coach’s view: "Last season gave me a chance to evaluate what we had and what players we should keep. I think we kept a good core of players with core values that Phoenix Rising is going to have. I’ve kept them because they think about the team first and not themselves. And I think that’s the theme of our team this season. That’s my big main thing – making a team that sticks together no matter what." – Phoenix Rising FC Head Coach Frank Yallop