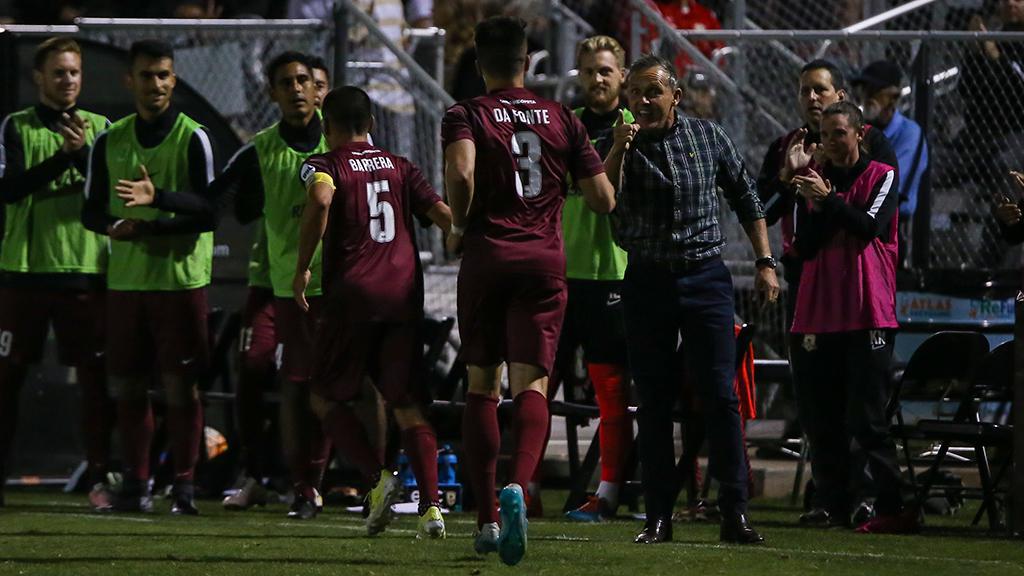 Sacramento Republic FC emerged on top of the USL Western Conference at the end of the 2016 regular season, and appeared primed to make a run in the postseason as it entered on an 11-game undefeated streak. A scoreless draw and penalty shootout defeat to Orange County SC later, and Sacramento was left to reflect on what might have been. With a revamped attacking group, and some strong veteran additions to the squad, Republic FC will likely use last season’s disappointment as a motivator in the pursuit of a second championship.

Goalkeeper: Republic FC returns the same combination that helped the side post a cumulative 0.90 goals-against average during the regular season, with Evan Newton and veteran Dominik Jakubek both returning. Newton, a finalist for USL Goalkeeper of the Year in 2015, came to the fore later in the season as he posted a .745 save percentage, while Jakubek posted a 0.83 goals-against average in his 18 appearances in the regular season.

Defense: Republic FC could see some changes to its back line in the new season, particularly in the center of defense with the departure of Chris Christian after he made 28 appearances a season ago. The side does see a full complement of fullbacks return, with Emrah Klimenta back after suffering a torn ACL a season ago and both James Kiffe and Elliott Hord providing width down the flanks in attack. A new addition, meanwhile, is Enrique Montano, who returns to Northern California after two seasons with Louisville City FC.

Midfield: Danny Barrera returns after a standout season that saw him named to the USL All-League First Team, with his nine assists putting him second in the league. Veteran midfielder Jeremy Hall also returns, as does young Englishman Daniel Trickett-Smith. One of the smartest additions in the USL this offseason may be veteran Adam Moffat, who will bring strong ball-winning skills in the center of midfield and a fierce long-range shot to Bonney Field this season.

Forward: Another big offseason addition for Sacramento is Trinidad & Tobago international Trevin Caesar, who will likely be looked at as a replacement for 2016 All-League selection Cameron Iwasa after his departure for Sporting Kansas City in MLS. Caesar has scored 19 goals over the past two seasons in the USL, and will aim to maintain that pace as he vies for a berth in the squad at the Gold Cup. Sacramento has a good balance of experience and youth besides Caesar, with youngsters Wilson Kneeshaw and Harry Williams joined by newcomers Tyler Blackwood and Sammy Ochoa, who heads to Republic FC after scoring 20 goals in the past two seasons for Tulsa. 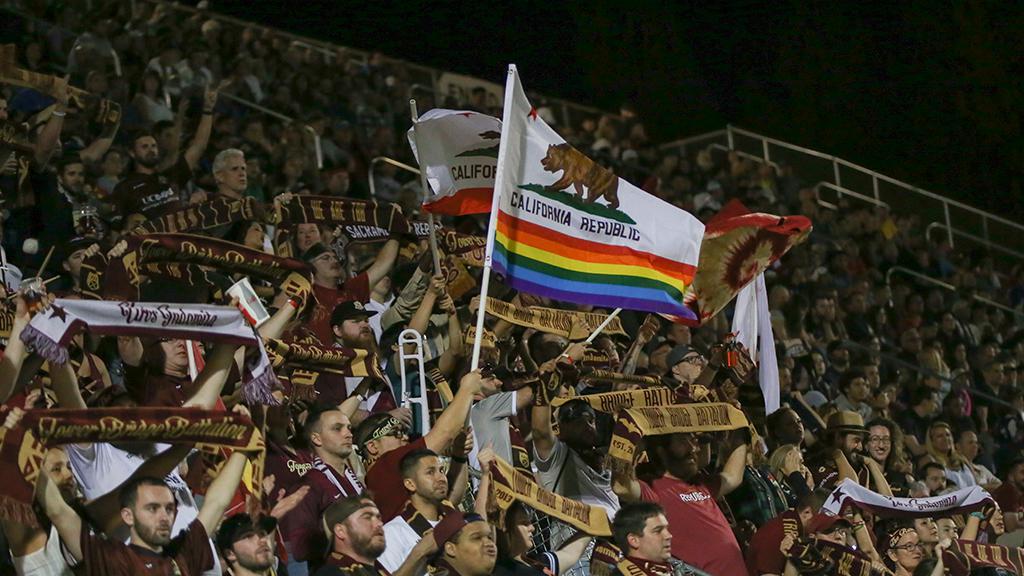 Strengths: Sacramento has been solid defensively since Paul Buckle took charge midway through the 2015 season, and conceded only 27 goals in 30 regular-season contests. With potential changes at center back, that could be challenged this season, but the manner in which the side works to regain and retain possession can make life very difficult for opponents, and has helped the side keep the packed houses at Papa Murphy's Park on their feet with consistent success.

Weaknesses: Republic FC tended to take time to warm up to games in the 2016 season, as the side scored only 13 times in the first half of contests compared to 30 times after the break. With the addition of the likes of Caesar and Blackwood to the attack, and plenty of depth available, Sacramento should be aiming to start games more positively, especially at home, which would allow its speed to play an even bigger role as it forces opponents to chase the game.

Noteworthy matchups: Sacramento welcomes Orange County SC – the side that eliminated it from last year’s playoffs – for its home opener on April 1 and its first chance at a little revenge for that defeat. Other games of interest include Republic FC’s first meeting with Reno 1868 FC at Greater Nevada Field on June 10, while the rivalry between Sacramento and the LA Galaxy II resumes on Sunday, June 25, at StubHub Center.

Coach’s view: “I've had a good idea of how we want to play, looking back on how good we did in the regular season. We are going to make a few changes to what we do. With the speed, I feel we have more pace in the team, which will allow our more creative midfield players to play our strikers in on goal rather than always having to build up. It will give us an opportunity to use the pace of players like [Tyler] Blackwood and [Gabe] Gissie and gives us new route to use.” – Sacramento Republic FC Head Coach Paul Buckle