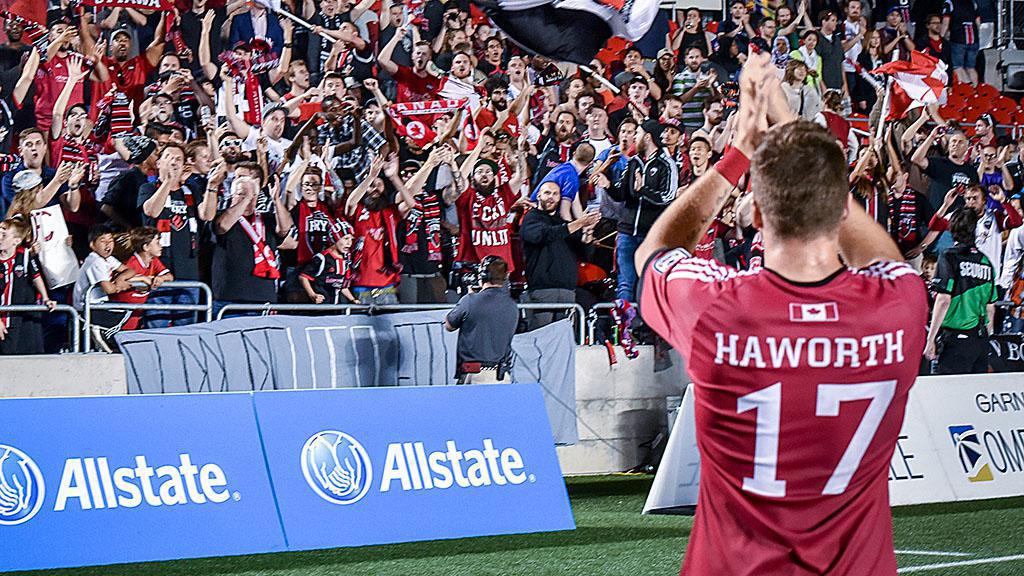 Ottawa Fury FC makes its debut in the USL in 2017 and brings a number of familiar names to USL fans, as well as a strong core of Canadian internationals, as it looks to make an immediate impact in the Eastern Conference. Fury FC should also benefit from its partnership with the Montreal Impact, with players already making their way to Canada’s capital from la belle province. With the Bytown Boys and Stony Monday Riot cheering the side on as in seasons before, Ottawa could be a difficult place to visit over the upcoming year.

Goalkeeper: Fury FC added one of Canada’s top young goalkeepers this offseason in Callum Irving, and he appears likely to enter the season as the starter after a 2016 season that saw him post a 0.65  goals-against average for Rio Grande Valley FC and earn his first cap for Canada’s National Team this past January. Andrew MacRae returns to club for a second season, while David Paulmin arrives from Montreal with USL experience, having made eight appearances a season ago for FC Montreal.

Defense: Led by veterans Eddie Edward and Kyle Venter, Ottawa’s defense appears to have both quality and depth available. Edward has made more than 100 professional appearances, including 19 with Fury FC last season, while the likes of Onua Obasi – a 2015 USL Cup winner with Rochester – and Andrae Campbell have also proven themselves at this level. Maybe the most intriguing player in the group, however, is Thomas Meilleur-Giguere, who recently captained Canada at the CONCACAF U20 Championship, and made 21 appearances in the USL last season.

Midfield: Canadian international Jamar Dixon leads a good returning group of midfielders, with Gerardo Bruna, Ryan Williams and Lance Rozeboom also back for the new season. Dixon joined Fury FC midway through last season from Finnish club FF Jaro, and made 12 appearances by the end of the season. Williams was also a midseason addition last season, and notched four goals in 18 appearances, but the player to watch this year could be Gerardo Bruna, who played only six games in 2016 because of injury. A former Liverpool and Real Madrid youth product, Bruna’s creativity could be crucial in the attacking third.

Forward: Ottawa made one of the bigger offseason moves when it swooped in to sign former Rochester Rhinos forward Steevan Dos Santos. The Cape Verde striker had 16 goals in the past two seasons for the 2015 USL Cup champions and joins an attack that also boasts Canadian international Carl Haworth and former PDL standout Sito Seoane, who was MVP when the Austin Aztex won the 2013 PDL championship with Dalglish at the helm. Another member of that side, Tucker Hume, also signed with Fury FC this offseason after graduating from the University of North Carolina, and will bring size to the forward line. 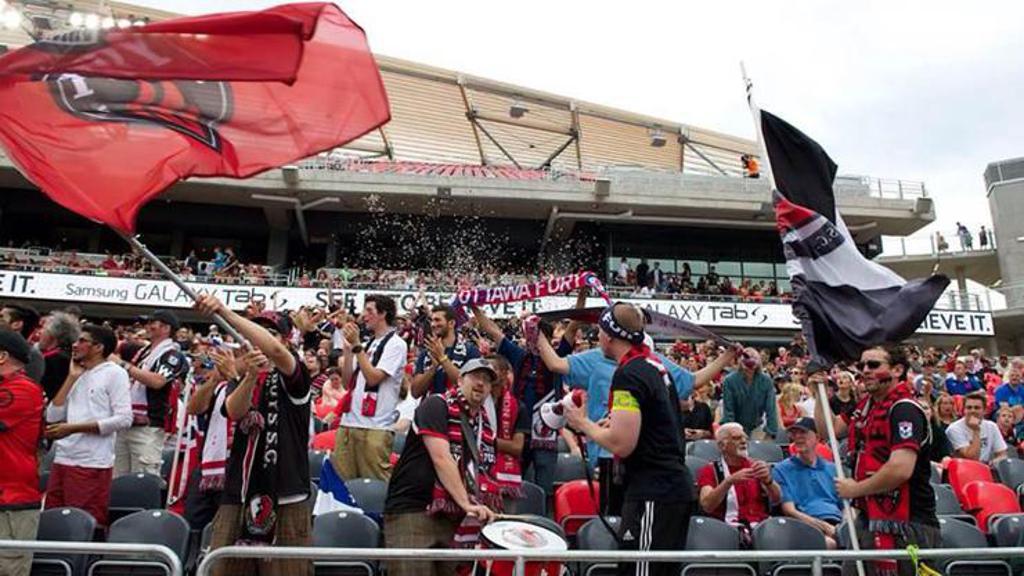 Strengths: On paper, the spine Fury FC will be able to employ up the center of the field will provide it a strong base to build from, especially given the addition of Callum Irving in goal and Steevan Dos Santos in attack. Head Coach Paul Dalglish has always tried to be innovative in his tactics, and so far this preseason evidence of a 3-4-3 has been present, which could make for some interesting matchups against more conventional formations early in the season.

Weaknesses: Fury FC’s attack had issues with consistency in 2016, recording only 32 goals in 32 games, and posting multiple goals in only eight contests. Steevan Dos Santos’ addition should help the attack, as should a full season from Ryan Williams, Gerardo Bruna and Jamar Dixon, but getting out to a good start will be important to build confidence when the season gets underway.

Key number: 2 – Fury FC claimed only two road wins in the 2016 regular season and Amway Canadian Championship a season ago, a number that must improve if the side is to accomplish its goals for the inaugural USL season.

Coach’s view: “2017 is a big year for our country, our city and our club. Ottawa is going to be filled with major events to celebrate 150 years of Canadian history and we don’t want to be spectators. We want to be one of those major events. We want our fans to fill TD Place and help us win that USL Championship.” – Ottawa Fury FC Head Coach Paul Dalglish