Edged out during playoff race in 2016, SAFC reloads for Year 2 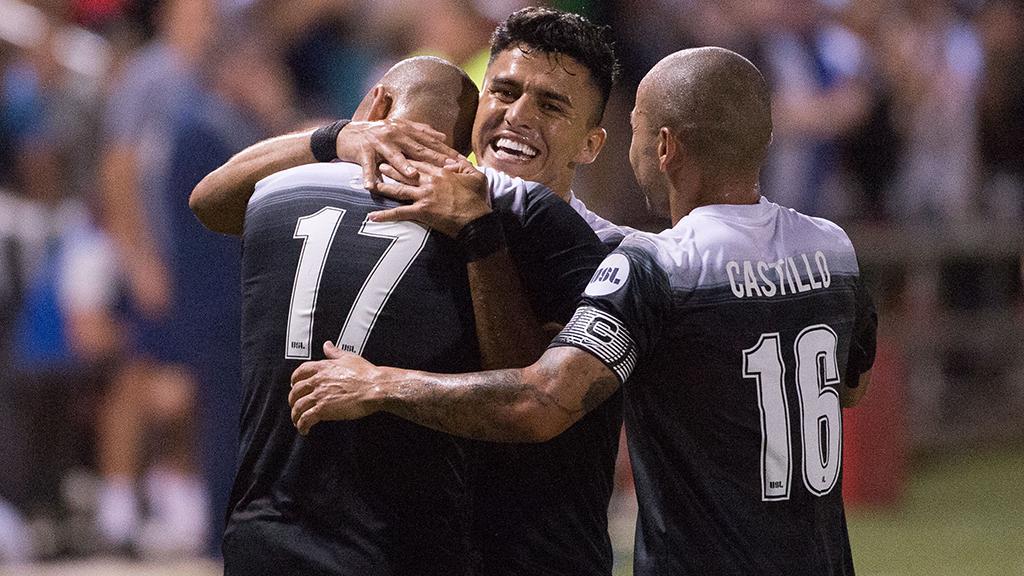 San Antonio FC just missed out on a postseason berth in its inaugural season as an up-and-down season ended on a down note with a defeat to Rio Grande Valley FC that opened the door for Orange County SC to leapfrog into the final playoff berth. SAFC has made the most of the offseason, adding a partnership with Major League Soccer’s New York City FC and bringing in a number of talented players that should boost the club both in defense and attack as a place in the USL Cup Playoffs comes closer into focus this year.

Goalkeeper: San Antonio appears set to go with Matt Cardone as its No. 1 for the new season after he deputized regularly for Josh Ford in the club’s inaugural season. Cardone became noted within the league for his proficiency when facing penalty kicks, but he will want to improve a .696 save percentage and 1.69 goals-against average this season as he enters his third professional season.

Defense: Cardone should get some help in improving those numbers thanks to a back line that has seen some major additions this offseason. Returning center back Stephen McCarthy is joined by former OKC Energy FC player Cyprian Hedrick and Sebastien Ibeagha, who brings experience from MLS and overseas. Ben Newnam, formerly with Louisville, and the returning Greg Cochrane offer solid options at fullback.

Midfield: San Antonio’s midfield was its strongest area in 2016, but the club still made significant additions that should further improve the group around the returning Rafael Castillo (5G, 2A) and Michael Reed (3G, 1A). Billy Forbes and Kris Tyrpak are both well familiar to San Antonio fans, with Tyrpak coming off a trip to the USL Cup Final with the Swope Park Rangers, while local product Devin Vega could be a player to watch as he arrives from the FC Dallas Academy.

Forward: Cesar Elizondo and Shawn Chin both return to the front line for SAFC, after Elizondo made a good return to the side late in the season with two goals and one assist in nine games. Chin notched three goals and one assist in 17 games while missing a good portion of the season because of injury. The duo is joined by former Orange County forward AJ Ajeakwa, who had a goal and two assists last year, and veteran forward Aly Hassanm, who found the net for the Charlotte Independence in last season's USL Cup Playoffs. Both could be looked at to replace Jason Johnson, who headed to Phoenix Rising FC this offseason. 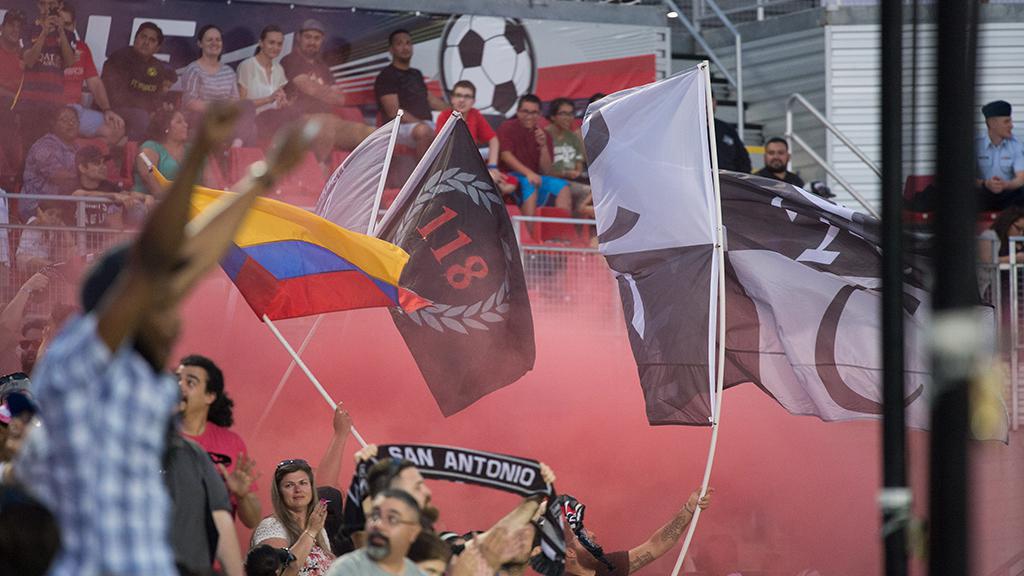 Strengths: SAFC’s already established midfield looks even stronger on paper this year with the additions of experienced players like Billy Forbes and Kris Tyrpak alongside Rafael Castillo. San Antonio should have more opportunity to control the tempo of games this season, which in turn should help take pressure off its defense and create a formidable side to break down.

Weaknesses: Goal scoring was a concern last season for the side, and could be again despite the new faces in the squad. Tyrpak scored seven goals for Swope Park a year ago in the regular season, a solid return, but after scoring only 36 goals in 30 games as a team last year, SAFC needs to find someone who can be relied upon for double-digit goals. If Cesar Elizondo or Tyrpak can be that player, then SAFC should be sitting pretty in the playoff positions at the end of the year.

Key number: 2,631 – San Antonio defender Greg Cochrane finished fifth in the USL with 2,631 minutes of action, only 69 minutes short of every minute of the season. If SAFC can get anywhere close to similar consistency from the rest of its back line, the side should have a much improved record defensively this season.

Noteworthy matchups: San Antonio will be the guest when Rio Grande Valley FC hosts its first USL contest at H-E-B Park on March 26 in what should be a memorable edition of the South Texas Derby before returning home to host the LA Galaxy II and the 2017 USL Experience the following weekend. A home-and-home series with the Swope Park Rangers in late May and early June, followed by a trip to  face OKC Energy FC, also jumps out as one of the  more interesting segments of the season as Kris Tyrpak and Cyprian Hedrick are reunited with their former clubs.

Coach’s view: “We don’t want to be finishing short of the goals we’ve set for ourselves. Personally as a coach, you want to win everything, whether that’s a practice game, whether that is a championship game, everything in between you want to win and set yourself up to win.” – San Antonio FC Head Coach Darren Powell