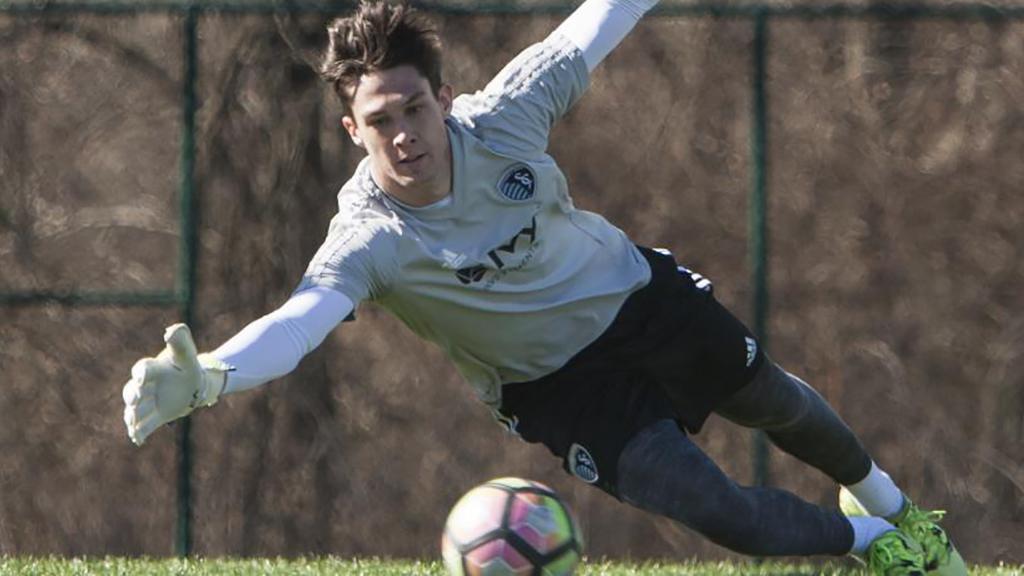 “I am excited and grateful for the opportunity to play for Swope Park Rangers and be a part of the Sporting KC organization,” MacLeod said. “I can't wait to help bring this team back to the USL Cup Final and continue to grow as a player at such a great club.”

MacLeod, a native of Waterloo, Ontario, left Drake as the all-time leader in saves (308), shutouts (19), wins (33) and games played (76). The 22-year-old was named Missouri Valley Conference Defensive Player of the Week on four occasions throughout his college career.

“We have a profile that we look for in players, and Darrin suits that profile very well,” Swope Park Rangers Head Coach Nikola Popovic said. “We have very good goalkeeper coaches here who are going to develop him. We’re very excited to have him here and I think that during the year, he’ll have a chance to show us his quality.”

During his sophomore year, MacLeod led the MVC in save percentage (.809) while he also received the MVC State Farm Good Neighbor Award as a junior and All-MVC Honorable mention accolades as a senior with the Bulldogs.

MacLeod also brings experience from the Premier Development League, where he competed for both K-W United FC in the 2013 and 2014 seasons, and last summer for the Toronto FC Academy where he made 47 saves over 10 appearances.