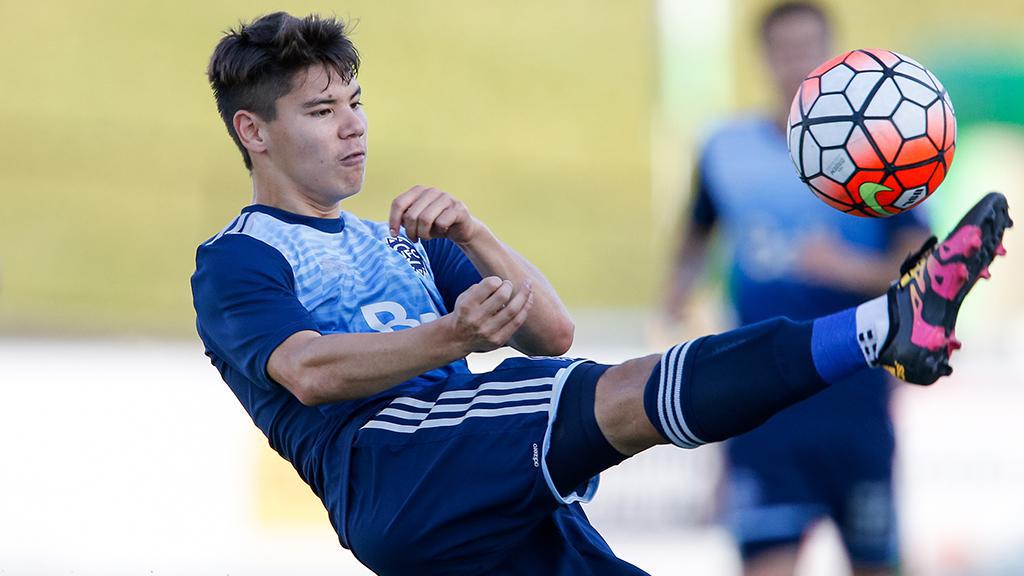 For a young player, there can be a moment when he or she makes a statement on the field that establishes their presence to a wider audience.

For Canada U20 Men’s National Team defender Kadin Chung, it arrived last May. With a then-undefeated Vancouver Whitecaps FC 2 trailing Tulsa Roughnecks FC by a goal in the second half of its USL regular-season contest, Chung made a spectacular spinning move to split two defenders, and crossed a perfect ball for Kyle Greig to head home.

The goal led to a 3-2 victory for WFC2 and firmly established Chung as a player to watch for the remainder of the season.

“Leading up to that I felt like I’d had a good start to the season, but I didn’t feel like I had made that much of an impact,” Chung said recently. “When that happened, it just kind of felt like the start of me having an impact on the league.

“I remember specifically that game some of the players and coaches were trying to get a spark going for the team. They were looking around the room at some of the MLS guys that had come up. It was huge for me.”

Chung made two brief appearances in WFC2’s inaugural season after signing professionally with the club in August of 2015, but after being named the Canada Soccer Association’s U17 Player of the Year the young fullback blossomed in his first full season for the club. Chung made 19 regular-season appearances in 2016, and another three in the USL Cup Playoffs, as WFC2 reached the Western Conference Final.

“It’s been a really exciting year, a great year of experience for me,” Chung said. “Everything that happened in the USL last year was huge, getting as far as we did in the playoffs, and just all of the preparation that went into it was huge.”

Now the goal for Chung is help the Canada U20s fly in a similar fashion as WFC2 did a season ago. Selected to the squad for the CONCACAF U20 Championship that kicks off this week, Chung and his Canadian teammates have been working diligently to be ready for what lies ahead in Costa Rica.

With the memory of being part of a side that was one win away from reaching the 2015 FIFA U17 World Cup still relatively fresh in his memory, Chung is eager for the chance to change the ending to this year’s story.

“It’s been really positive. Everyone’s really excited. Everyone’s really motivated,” Chung said. “A lot of us who went to the Under-17s last cycle were very close to qualifying for the World Cup, so it’s really a kind of redemption for us. Excitement and motivation is what’s running through the locker room and through the guys.” 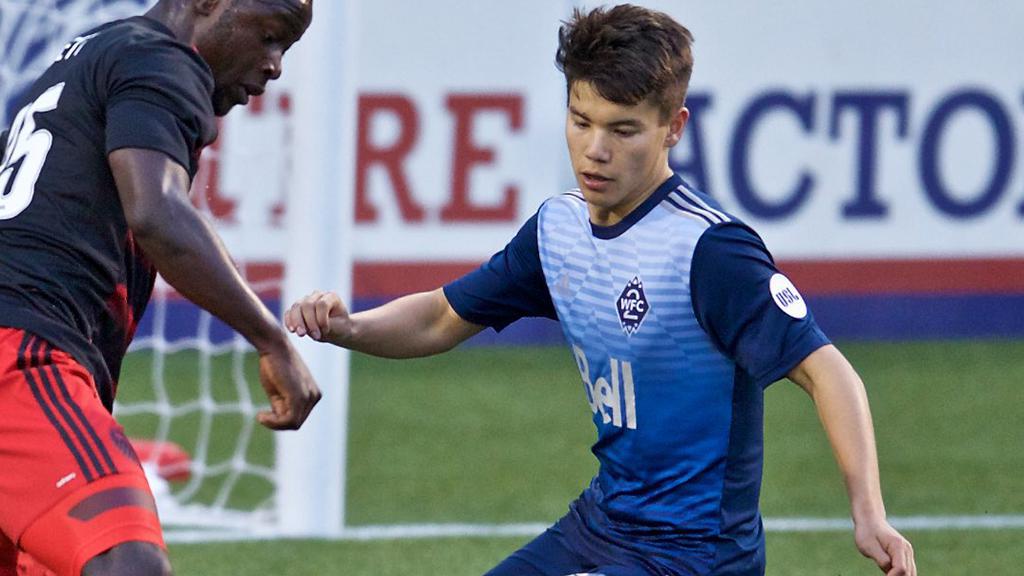 With games against Honduras, Mexico and Antigua & Barbuda on the horizon, the potential of a trip to South Korea for May’s World Cup is at the forefront of Chung’s and the entire squad’s thoughts.

“It would mean everything to me,” Chung said. “It’s the biggest stage in the world, and it doesn’t matter what age group; the World Cup is definitely the biggest stage to reach. For me, it would be a dream come true, but it would also be something that would help me going forward.”