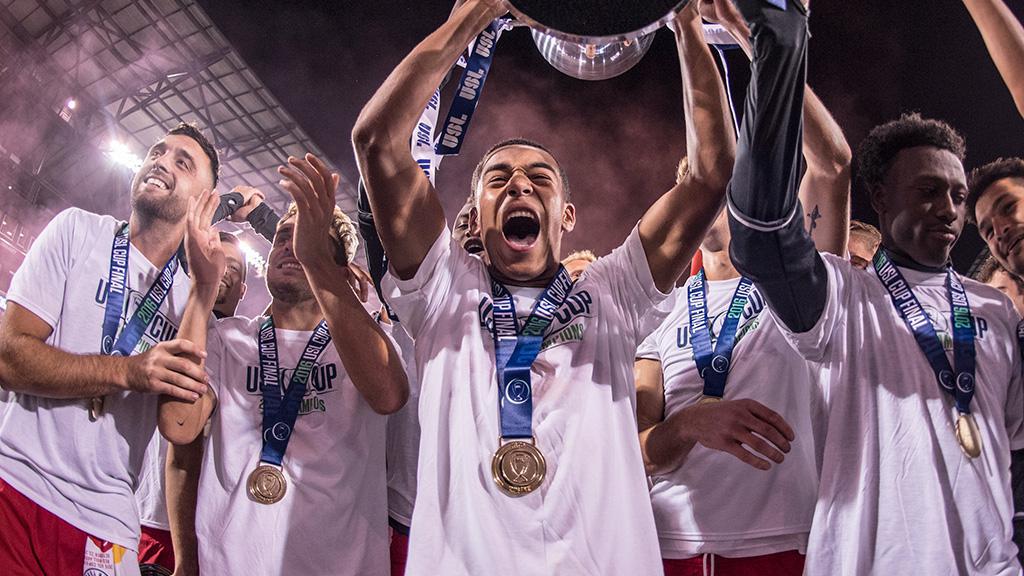 ORLANDO, Fla. – As the first signing in New York Red Bulls II history, and a key member of the U.S. U17 National Team headed to the World Cup in Chile, 2015 gave Tyler Adams a major platform to push his career forward.

Two years later, he is now part of the U.S. U20 squad that will kick off the CONCACAF U20 Championship this week with sights set on a place in the 2017 FIFA U20 World Cup this May. It serves as another chance for Adams to rise to the challenge that has presented itself.

With the mentality Adams brings to the field, his belief in what lies ahead has never been stronger.

“Everyone’s instilled confidence in me,” Adams said recently. “[Red Bulls Head Coach] Jesse [Marsch] personally has talked to me a lot and told me the specific role that I’ll be playing this year, and he thinks that I’ll be playing a big role, and coming to the U20s now and [U.S. Head Coach] Tab [Ramos] putting confidence in me to step right in and play a big part in helping the team to qualify, I feel ready to go.” 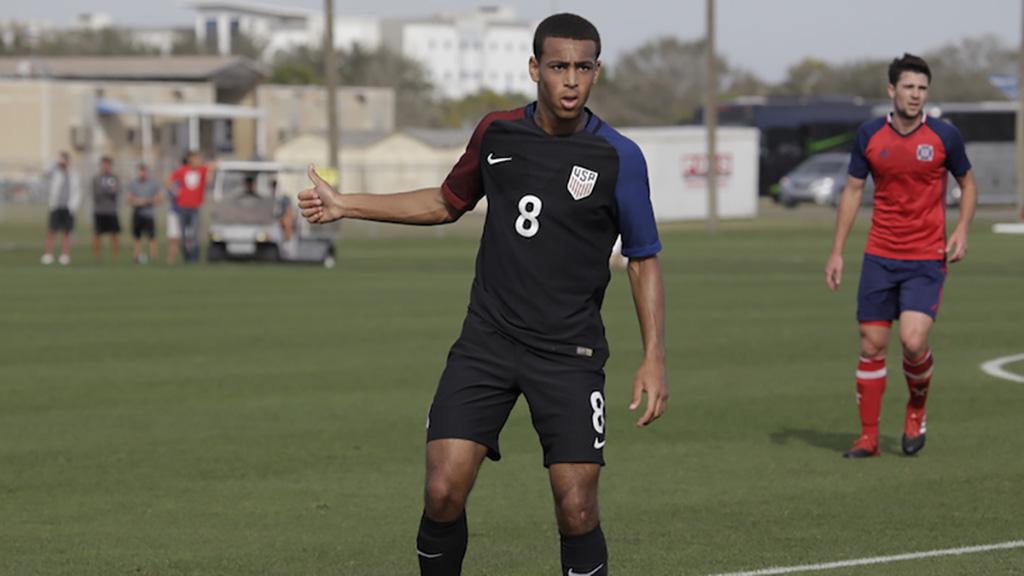 Some of that confidence comes from the role he played in an outstanding season for the Red Bulls II a season ago. Making 22 total appearances, including all four games in the team’s run to a victory in the USL Cup Final, Adams cemented himself as one of the brightest young players in the league.

“It was definitely an exciting year, overwhelming to say the least,” Adams said. “Our team, we had a bunch of different guys that stepped up and played big roles, myself being a part of the piece, and being a first-team guy when I stepped down to the USL, I had to prove myself just as if it was with the first team. That’s what I tried to do, and now this year stepping into the first team, I’m hoping to play a bigger role.”

It also pushed Adams – who earned the No. 5 spot in the 2016 USL 20 Under 20 – onto the radar of the U.S. U20s, arguably ahead of schedule. Celebrating his 18th birthday on Tuesday, Adams is one of two members of the squad heading to Costa Rica – alongside C.F. Monterrey midfielder Jonathan Gonzalez – who will remain eligible for the U20s two years from now.

That Adams has reached this point so early in his professional career comes as little surprise to Red Bulls II Head Coach John Wolyniec. The 2016 USL Coach of the Year has seen Adams quickly become a seasoned professional since being unveiled as the Red Bulls II’s first signing prior to the 2015 USL season.

“Tyler's development has been accelerated by a number of things,” Wolyniec said. “One would be his maturity. It is tough to remember how young he is because he carries himself as someone who is much older and more experienced. He has the energy of a teenager but the determination and focus of a seasoned pro.

“He also has absolutely no fear. He is both physically and mentally brave and he earns your trust as a coach every day. He works really hard, believes in himself but also knows he needs to improve.”

As quickly as he has ascended, though, Wolyniec’s hopes for what Adams’ future may hold seem even higher than they did just two years ago.

“I would have to say that he has certainly exceeded even aggressive forecasts of where he would be today,” Wolyniec said. “Of course, we had really high expectations, but he amazes us all the time with how determined he is and how fast he can learn. Every day he seems to do something that raises our expectations even higher.” 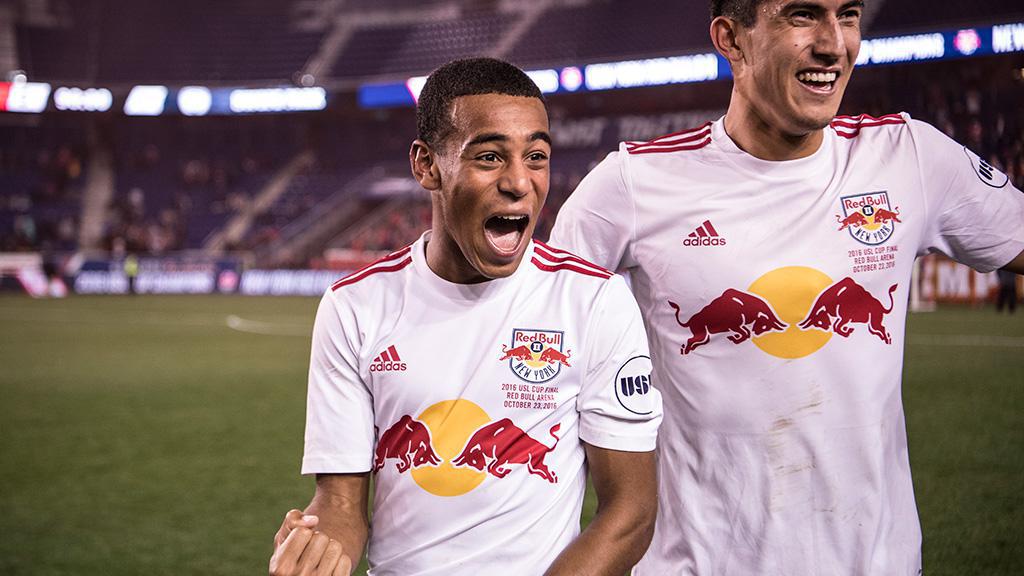 Adams has seen raised expectations since becoming a consistent part of the U20s relatively late on in 2016 too, and has met them head on. After trips to Costa Rica in December to intensive training over the past month, which saw the U.S. Soccer staff leave no stone unturned for the crucial upcoming games against Panama, Haiti and St. Kitts & Nevis in the tournament’s group stage, Adams believes he and the side are ready for what lies ahead.

“We got to see some of the fields we’re going to be playing on,” Adams said. “We had the opportunity to play against Costa Rica a couple of times while we were down there, and they’re a strong side, so we were put in tough matches down there. It’s going to be hot, and there’s a lot of things that are going to go against us, but we have to be ready for anything.”

With the road to South Korea now ready to be embarked upon, and a big year for Adams’ career about to open wide, his focus is fixed on one thing.