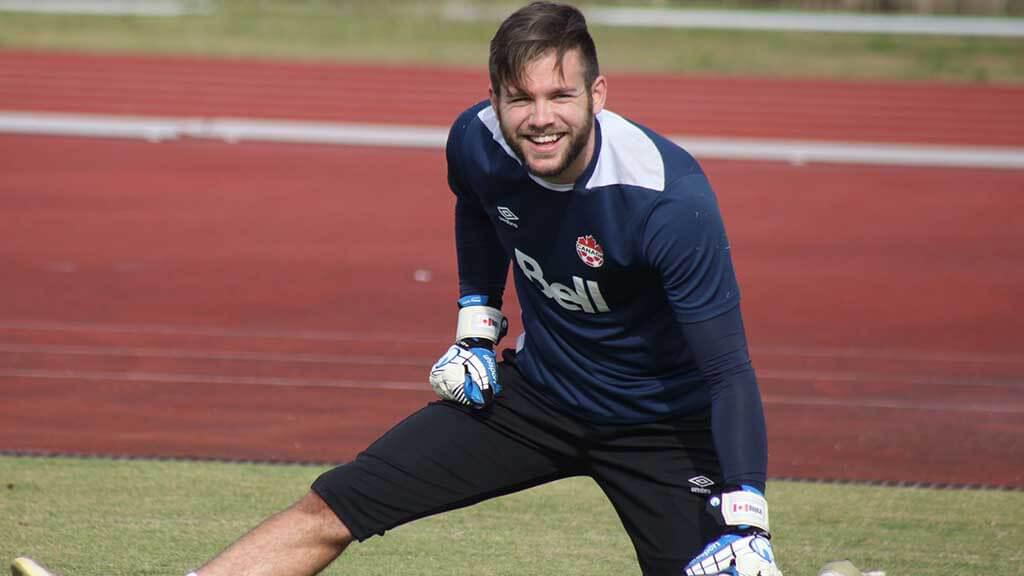 “It’s a bit surreal, you know?” Irving said this week of the experience. “It’s something that’s hard to describe. You’re standing there with a bunch of other people that have worked to get to this point with you that are proud to play for their country. It’s something I’m very proud of, growing up in Canada and being very proud of where I’m from. Hearing that national anthem being played and know I’m representing that country was special.”

Irving’s first start for his country kicked off what could be a big year for the 23-year-old – an offseason signing for Fury FC as the club joins the USL – and also gave him a chance to reflect on how far he had come over the past five years. Alongside fellow goalkeepers Marco Carducci and Sean Melvin, both fellow products of the Vancouver Whitecaps FC Academy, the atmosphere proved a familiar one.

“For me, this past camp training with Sean and Marco, it was just like being back in the Whitecaps Academy system,” said Irving. “It was really nice to see the success both of them are having as well.”

Irving’s path to the national team certainly hasn’t been the most conventional. While he performed well at the Whitecaps Academy, his physical development hadn’t taken him to the point to where a professional contract was in the offing with the MLS club.

Entering the recruiting process at a later stage than most, Irving weighed his options as he tried to find the right fit of both the school having a scholarship still available, and the opportunity to play. The process brought him to the University of Kentucky, where it became apparent he’d made the right decision. Irving’s career with the Wildcats saw him set program records for shutouts (27) and goals-against average (0.86) over four seasons.

“Kentucky had everything I was looking for,” Irving said of the recruiting process. “Even then, I didn’t really know what I was getting into, I didn’t have a lot of knowledge about what their program was like, and so it was kind of walking in a bit blind, but I don’t think I could have come to a better place after my four years of being there. I think it was just a perfect environment for me.”

Despite a good career for the Wildcats, and impressing in the PDL for the Whitecaps FC U-23 when he returned home during the summer, Irving wasn’t selected in the 2016 MLS SuperDraft. That in turn saw him arrive at Rio Grande Valley FC with something to prove, a theme that applied to most of the Toros’ inaugural roster. While the side was inexperienced, the spirit of camaraderie that Irving had experienced while in the Whitecaps Academy came through in South Texas as the teammates lifted each other to consistently improve, and saw the side finish second in the USL’s Western Conference.

“When we’re all young guys like that and we don’t have a lot of experience we all wanted to push each other on,” Irving said. “I think the team camaraderie in that was massive. ... Every game, when things got tough, we banded together and ended up having a good amount of success. I was really fortunate to be a part of that.” 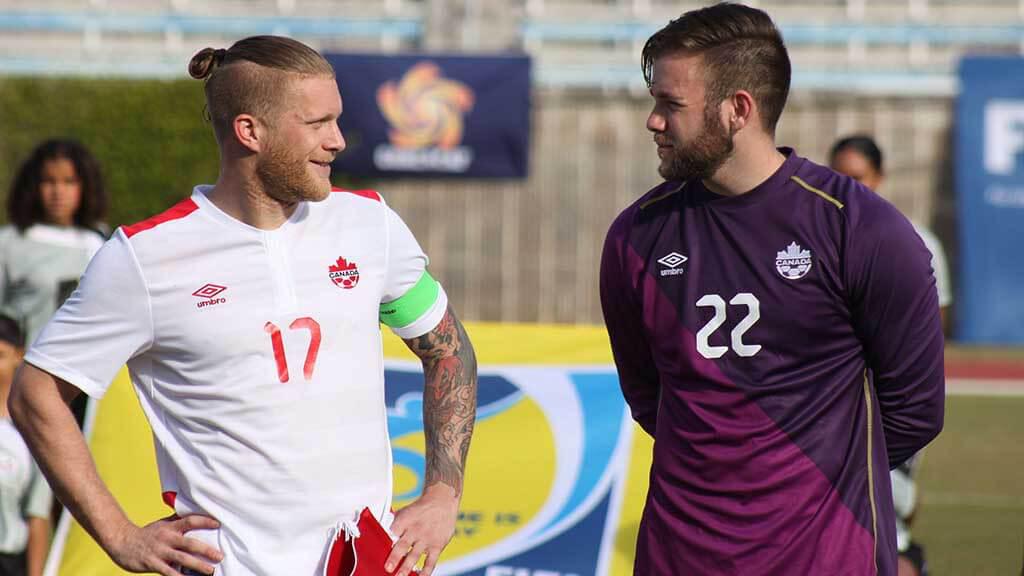 After signing for Fury FC this offseason, Irving enters his second season in a very different place. With Ottawa’s move to the USL, and the strong roster of returning players and newcomers that Head Coach Paul Dalglish has put together, the pressure to be a playoff contender immediately is on as the club looks to make waves in its first season in the league.

That change of perspective is welcomed by Irving, who’s looking forward to the challenge of meeting the club’s high expectations entering the season.

“Sometimes it’s good to be an underdog and fight for it, but I think it’s also fun to come in with a lot of confidence and experience and to be able to know from Day 1 you should be fighting for silverware,” Irving said. “Seeing the guys that are coming back from last year, seeing the quality that’s back, I was very excited about what the squad looked like.”

With his first senior cap under his belt, and Canadian teammates Jamar Dixon and Carl Haworth alongside him as part of an intriguing Ottawa squad, Irving is ready for what the rest of 2017 will bring.

“I’m really excited to get there, get started, see the players and see how far we can go this season,” Irving said.