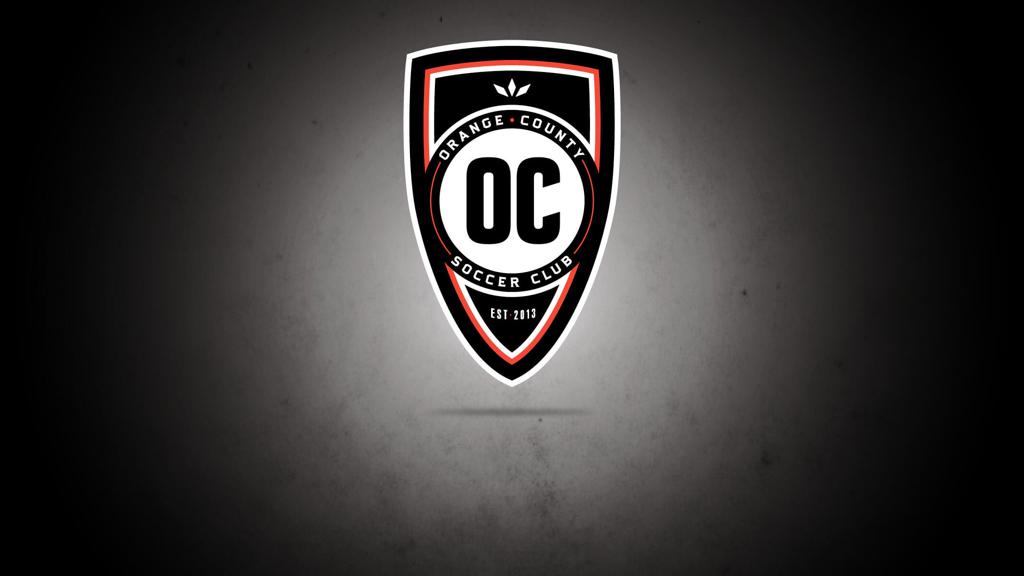 Along with a new team name, the club announced a new logo which was developed with significant fan input. The club’s focus will remain on being Orange County’s team, the club for all of the cities and cultures that make up Orange County.

“In selecting a name and logo, I wanted the primary focus to be on Orange County,” said Keston. “Where most teams in Orange County in the past have shied away from having the OC be a part of their logo, we really wanted to embrace it and make it a focal point. We wanted to give fans something that readily identifies the club as Orange County’s team.”

The club has been working with a top-tier branding company, Art Machine, on the design of the logo. Art Machine is well known for their work on the Los Angeles Rams’ new brand.

“It was very important to me that our logo represent our fans and that they be a part of the process in designing the logo,” said Keston. “I think anyone who attended the events will recognize that we really valued their feedback and listened to what they had to say, adding their feedback into the final design.”

The final design incorporates team history through the Orange County Blues establishment year of 2013. It also includes sprigs that represents not only the top of the citrus fruit but also takes inspiration from the spear in the California State Seal. The Orange key line represents the Orange County Line.