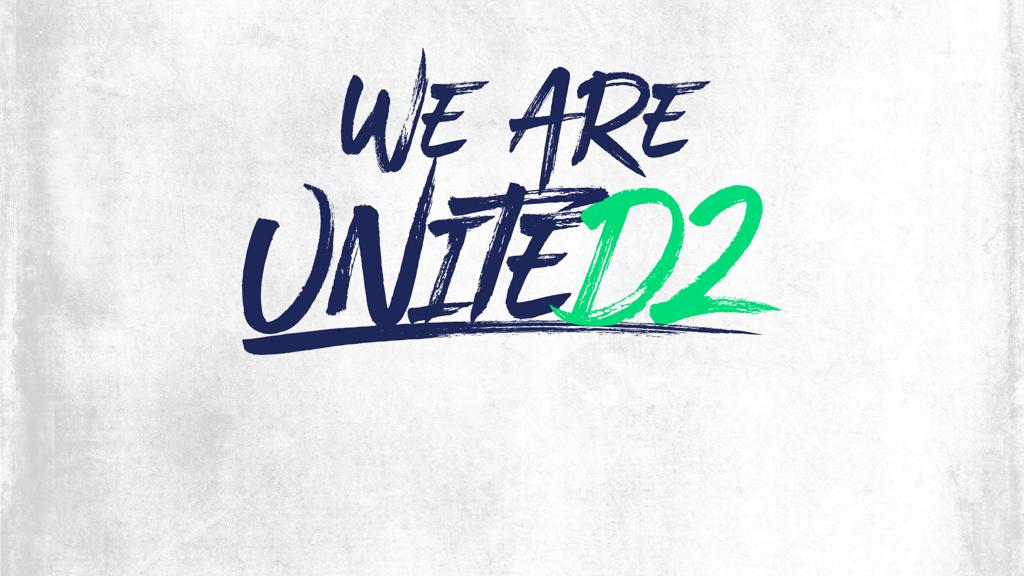 TAMPA, Fla. – The United Soccer League (USL) today was granted provisional Division 2 status by the U.S. Soccer Federation (USSF) Board of Directors, beginning with the 2017 season.

Early in 2015, the USL submitted its application and supporting documentation for entry into Division 2. This landmark decision by USSF supports the USL’s vision to become one of the most globally recognized second division professional soccer leagues.

Since 2014, the USL has more than doubled in size. Ottawa Fury FC, Reno 1868 FC and the Tampa Bay Rowdies are joining as new clubs for next season while Nashville SC will begin play in 2018 with further expansion on the horizon.

“The USL is honored to receive provisional U.S. Soccer Federation Division 2 status, which provides further validation about our League’s financial sustainability, national footprint, ownership quality, stadium infrastructure and player development,” said Alec Papadakis, the USL Chief Executive Officer. “Our teams have invested more than $100 million into stadium development in the last year to enhance the experience for the 1.5 million passionate fans that attended games in 2016, the 1,000-plus players and nearly 100 coaches that have positioned our League as a highly sophisticated competition model that cultivates strong regional rivalries.”

The USL’s expansive national footprint features teams in 21 of the top 50 U.S. Metropolitan Statistical Areas and three of the top six populated Canadian cities. This year, team markets reached 75 million people including 30 million who lived in a region where the USL was the only professional league.

“After an exhaustive process working with both leagues, in the best interest of the sport the U.S. Soccer Board of Directors has decided to grant provisional Division II status to the USL,” said U.S. Soccer President Sunil Gulati. “U.S. Soccer will create an internal working group that will work with the league to set a pathway to meet the full requirements for Division II and allow for the larger goal of creating a sustainable future. We look forward to another productive year for professional soccer in this country.”

With the USL kicking off its 2017 season in late March, the League will be announcing its official schedule and conference alignments soon.