Edwards Taking Rowdies to Next Level 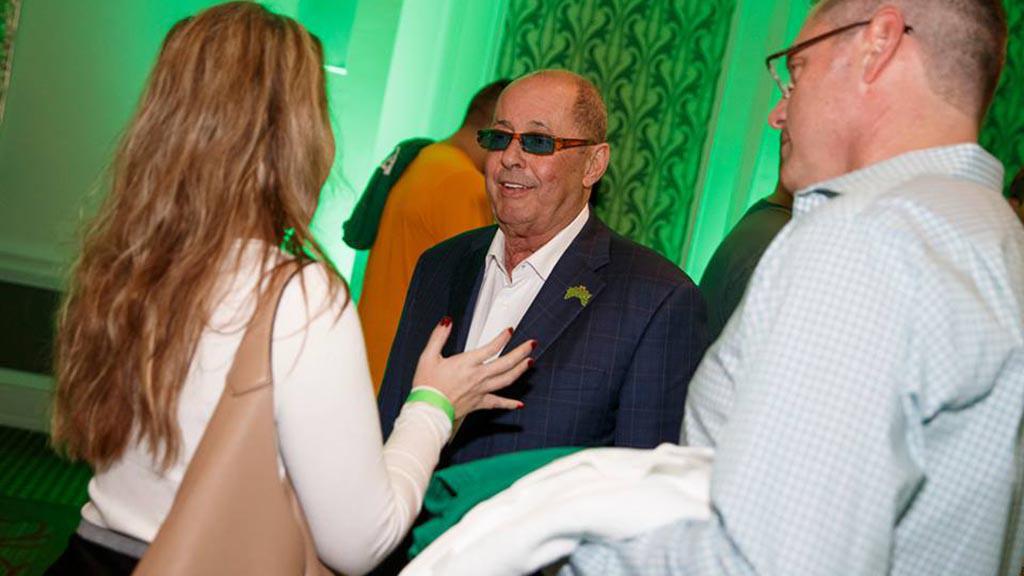 Tampa Bay Rowdies Owner Bill Edwards has made it clear in the past that he wanted to expand Al Lang Stadium.

For the past two years, the Rowdies have regularly brought in some near-capacity crowds at the waterfront venue in St. Petersburg, Fla., and heading into its first campaign in the USL, they are expected to be one of the league’s top draws.

In early December, Edwards and the team unveiled an elaborate expansion and renovation of Al Lang that would up the capacity to 18,000 while maintaining the aura of the venue being adjacent to the waterfront. Should the plans come to fruition, it would be not only an impressive soccer-specific gem, but also one that stays true to the downtown St. Pete area – a much different approach than what Major League Baseball’s Tampa Bay Rays had wanted to build over at one stage.

“It was too imposing, running across the street and into the water,” Edwards said in reference to the Rays’ plans. “We’re doing it in a footprint that’s there, and we’re taking our neighbors into consideration, which was our first and most important goal.” 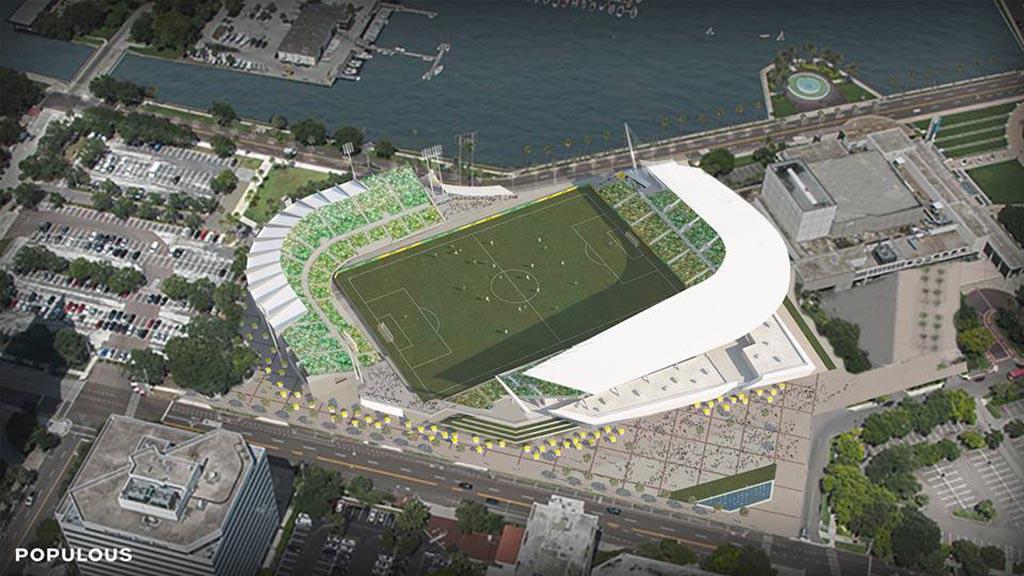 The Rowdies organization has a rich soccer history in North America, and so too does Al Lang, which had been a part of baseball lore for the past century. The Rowdies have progressively made the stadium their own in the footballing realm in recent years.

“We’ve got new locker rooms, new concession stands, new seats – we’ve totally refurbished a stadium that was named in 1922, when Babe Ruth played, so there’s a lot of history to that,” Edwards said. “We kind of covered it over as best we could to not disturb [the history]. We’re growing it out and we’re selling tickets.”

Like all USL teams, Edwards spent mid-December at the 2016 USL Winter Summit in Clearwater Beach, Fla., and he expressed his praise of the league and the benefits it will have for the Rowdies.

“Everything was done in a way to position us to go where we wanted to go. We’re glad to be here, and I couldn’t be happier with what I’m seeing here,” Edwards said. “[The league is] lightyears ahead of where I just came from, and it’s allowed me to focus on building my brand and team.” 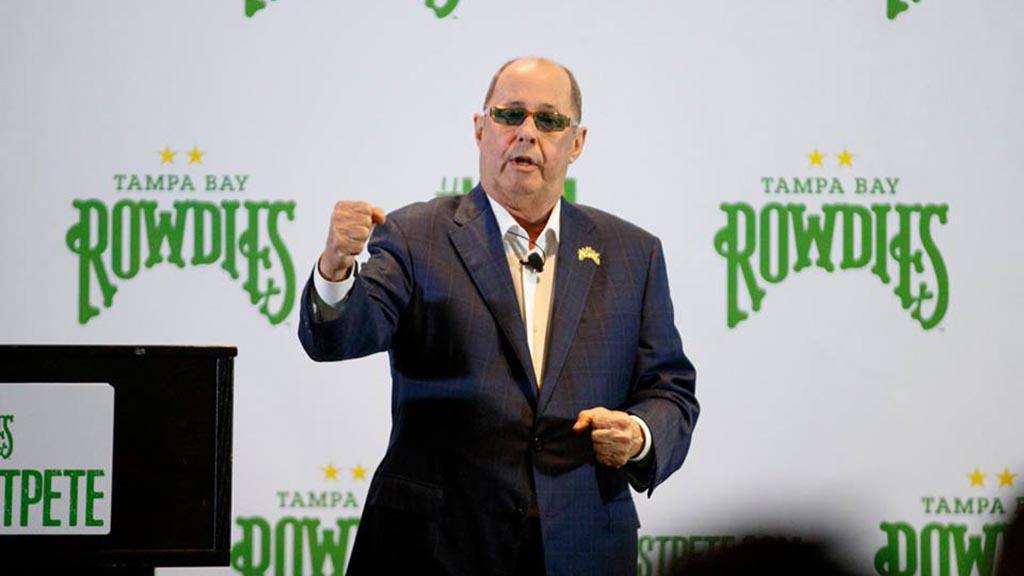 The stadium expansion and Edwards’ big-picture approach have made the Rowdies part of the fabric in Florida, and he hopes the fans and the St. Petersburg/Tampa market will continue to take this club to a higher level.

“When I came in, I planned on being here for a while, told everybody what my intentions were and where I’d like to go,” Edwards said. “Now it’s up to the fans, their attitude and how they want to carry it and support us. Certainly our city and our sponsors have been great. It’s a great place in downtown St. Pete to be down on the water, and it’s great for Tampa and the surrounding areas – Bradenton, Sarasota – to visit the games and have a good time with us.”

“My aspirations are always higher than anybody else’s, I think – dreams of the dreamers.”