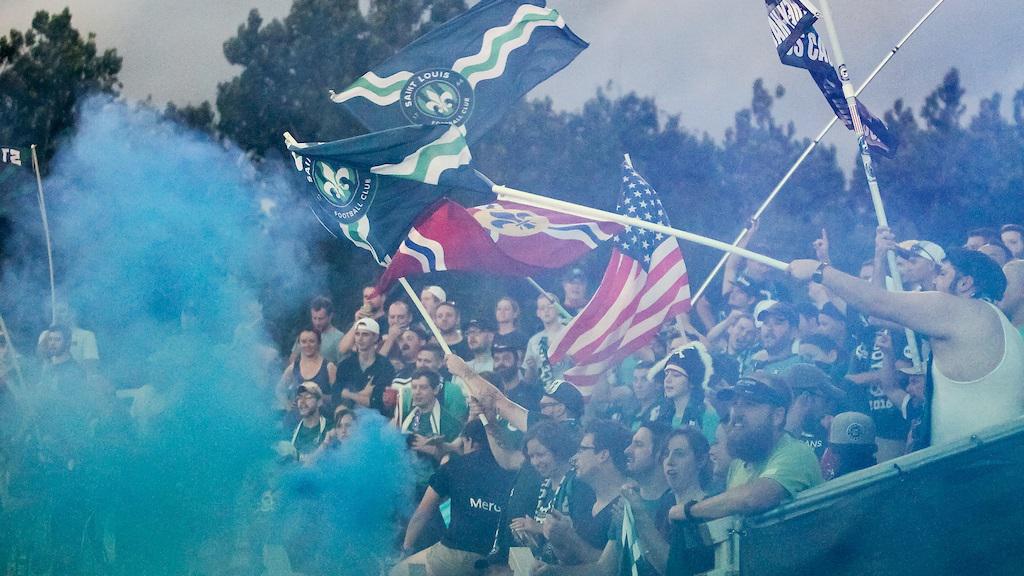 The history of St. Louis soccer is well known as far as the athletes who have come through the city, from the professional and collegiate levels, and beyond.

Saint Louis FC completed its second USL season this year, and the organization has created its share of buzz both in the stands and now with the technical staff. One former player who spent the early-1990s in St. Louis through the pro indoor game was STLFC’s new Head Coach, National Soccer Hall of Famer Preki.

Both his presence and early actions in setting up next year’s roster have already added to the high anticipation.

“I think it just shows the intentions of the club,” Saint Louis General Manager Jeremy Alumbaugh said. “We have tried to do everything right from the get-go, and this is just another step that way. He brings a passion, a desire to win, to do things the right way to make guys better, so it just shows our intentions and how serious we are about this. He’s already brought a lot to us and I expect him to bring a lot more.” 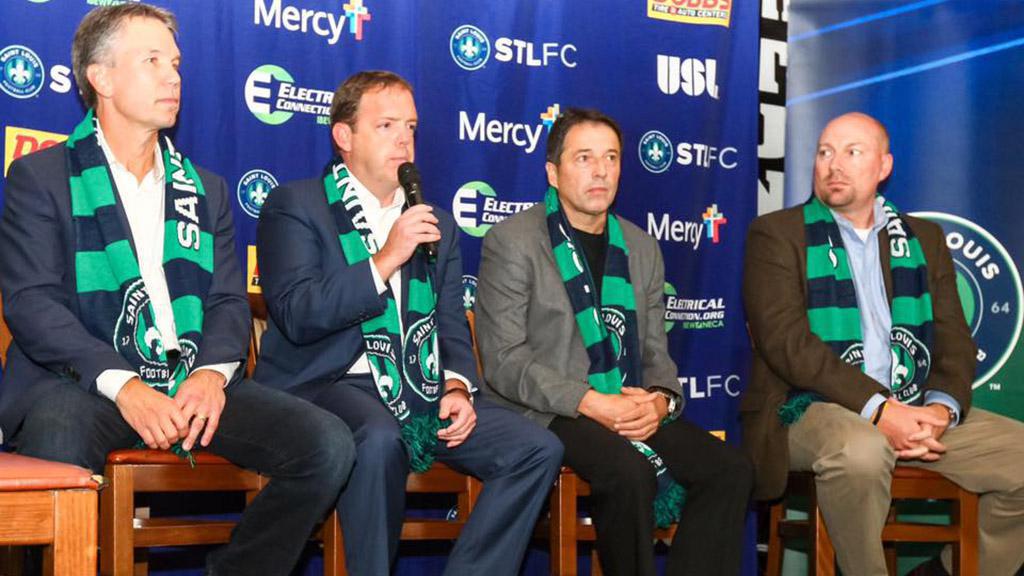 Saint Louis has maintained a strong connection with both its fan base and the community as a whole. In recent weeks, the club has been involved with the Shop with a Cop program, with the monies going toward taking underprivileged children shopping during the holiday season. A number of staff members, supporters and season ticket holders have been involved in a recent coat drive. And around the corner in early January, the supporters group the St. Louligans is holding a charity game with the American Outlaws to raise canned goods for a food bank.

“Anytime our supporters group gets something going, it just grows the game even more,” Alumbaugh said. “More people learn about them. They learn about the club. So we’ve got a lot of things going on that we’re excited to be a part of.”

This is just a sampling of the organization’s involvement off the pitch. When it comes to the game experience itself, STLFC has done incredibly well at World Wide Technology Soccer Park, so much so that the club is on the cusp of having to increase its seating.

“We’re really close to having to expand, and it’s always been a goal of ours to, at the right time, expand the stadium and be able to keep up with the demand,” Alumbaugh said. “We want it to be a very hard ticket for people. At some point we’re going to have to open up.

“Preki tells us all the time about Sacramento and when they expanded Bonney Field. I think he’s driven to put a team on the field that’s going to require us to put more stands out there. He wants that excitement. It’s coming, and when it’s the right time, we’ll announce those intentions.” 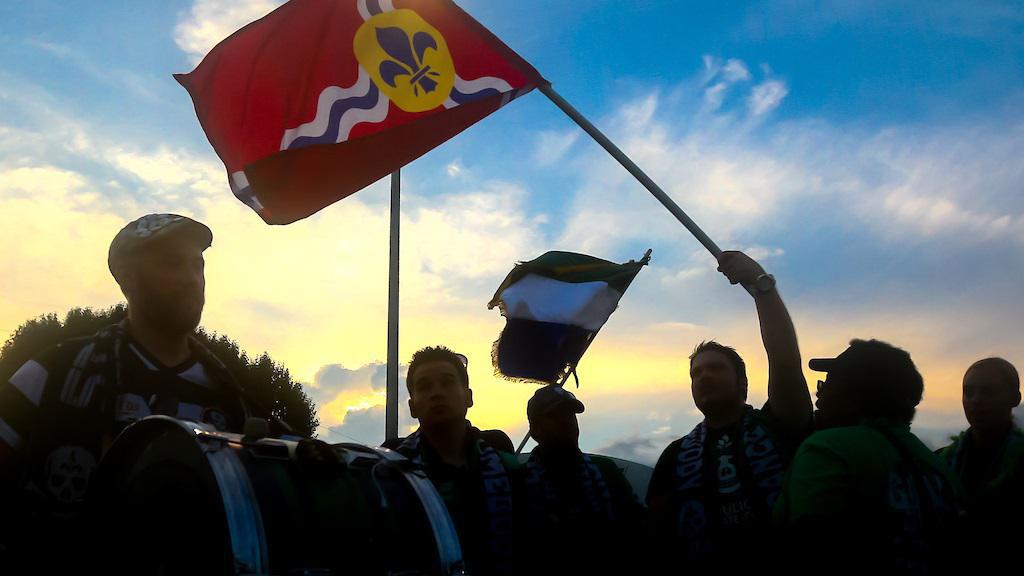 As the USL has expanded its reach and expectations, so too has Saint Louis, and Alumbaugh has found the road to be incredibly fulfilling.

“There’s been a lot of change, and it’s all been positive change,” Alumbaugh said. “I think back to a couple years ago compared to what it is today, and it’s different than when we first started looking at this thing. It’s been so rewarding, and challenging, and fun.

“It starts with just how much excitement has been at the park the last two years in the USL and all the growth and the changes the USL has brought,” Alumbaugh said. “We love this league. It’s been great to us and it’s rejuvenated St. Louis. The USL has really changed the outlook of soccer here, that’s the biggest thing.”