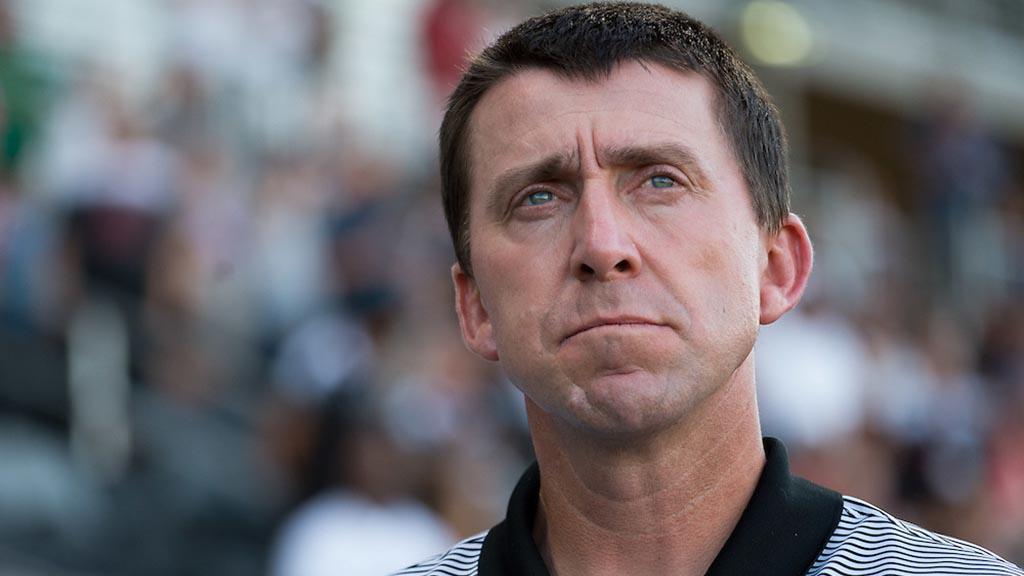 BRADENTON, Fla. – A little over two months after San Antonio FC’s inaugural season came to an end with a defeat in its final contest against in-state rival Rio Grande Valley FC, the disappointment of missing out on a postseason berth still stings a little for Head Coach Darren Powell.

“Yeah, it certainly does,” said Powell. “Look, we’re all competitive. You don’t play not to win, and we got down to the very last game, we felt confident we could do that as a group, and unfortunately we fell a little bit short and that’s something that is certainly driving the players, driving the staff in this offseason.”

Powell took a brief break from working on building SAFC’s roster this weekend as he visited the Super Y League North American Finals at IMG Academy, scouting for players who will attend the USL Experience next spring at Toyota Field, but SAFC’s offseason has already been a fruitful one. The club has both retained some of its key pieces from this past season, including the likes of Rafael Castillo, Stephen McCarthy and Cesar Elizondo, and also added quality in the form of Kris Tyrpak and Cyprian Hedrick.

Players like Tyrpak – who reached the USL Cup Final this past season with the Swope Park Rangers – and Hedrick – who is closing in on 100 regular-season appearances in the USL – clearly tick the boxes that SAFC is looking for when it comes to new additions.

“First and foremost we want to improve the roster,” Powell said. “How do we improve that? Some of that is really from a technical aspect of it, but also can we acquire some experience as well? Players that have been in the league, players that we’re familiar with, but also the character of those players. Working with the Spurs Sports & Entertainment Group, with the values of that organization, the players have to fit those as well.”

At the forefront is Castillo, whose drive and determination from his days competing for Colombia’s national team has hardly diminished. The 36-year-old’s standing within the club made his presence for the 2017 season key for SAFC’s leadership, with his play on the field being matched by the influence he holds in the club’s locker room.

“Rafa inspires a lot of younger players,” said Powell. “He’s one of those guys that is non-stop at practice. He gives everything he has. You can just see he’s already very passionate about San Antonio FC and about San Antonio as a city, and that comes across in his daily application to training. His game performances speak for themselves.” 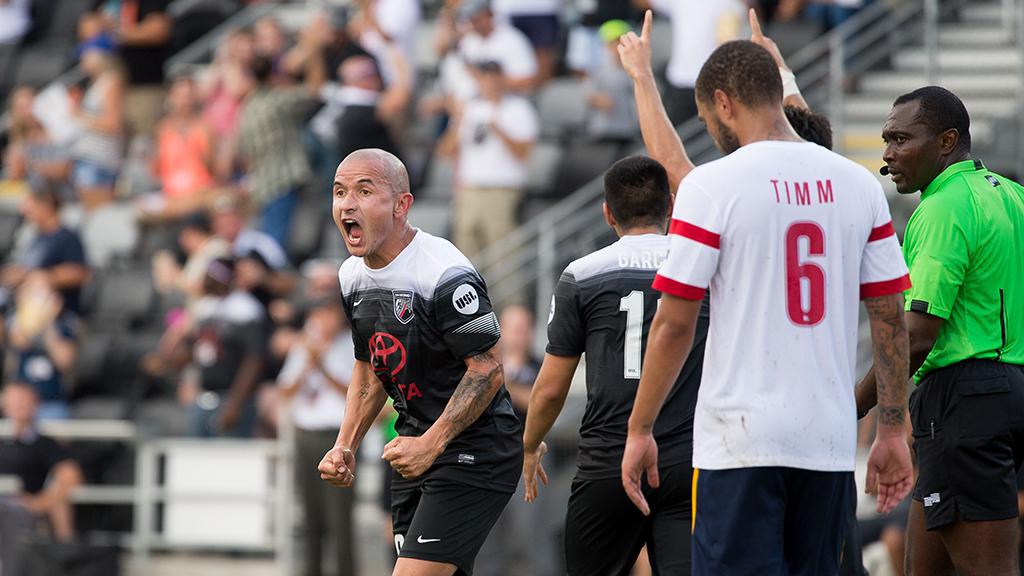 Castillo’s five goals finished tied for the team-high for SAFC in 2016, and with the side having scored only 36 goals in the regular season, finding more consistency in front of goal is clearly a priority SAFC has looked at with the addition of Tyrpak. As competitive as the sides within reasonable proximity to SAFC are, with Rio Grande Valley, OKC Energy FC and Swope Park all reaching the playoffs in 2016, Powell knows the road to a place in the USL Cup Playoffs next year won’t be an easy one.

In the bigger picture, though, Powell thinks the manner in which those clubs, and others in the Western Conference, are retooling for the new season is going to provide greater entertainment for fans, and greater competition for players.

“I think it’s great, and I think it’s great for U.S. soccer when you’ve got such a high standard now coming in behind MLS,” said Powell. “The quality of the games are getting higher and higher, and the games now are coming down to some strategic moments, maybe some execution by players in the right place at the right time. It’s such a fine line. It means that everything is meaningful within the game, and then every one of those matchups becomes meaningful. Rivalries are going to form, people can get excited and hopefully the quality will continue to improve.”

With his competitive drive leading SAFC forward, Powell is focused on bringing success to Toyota Field.