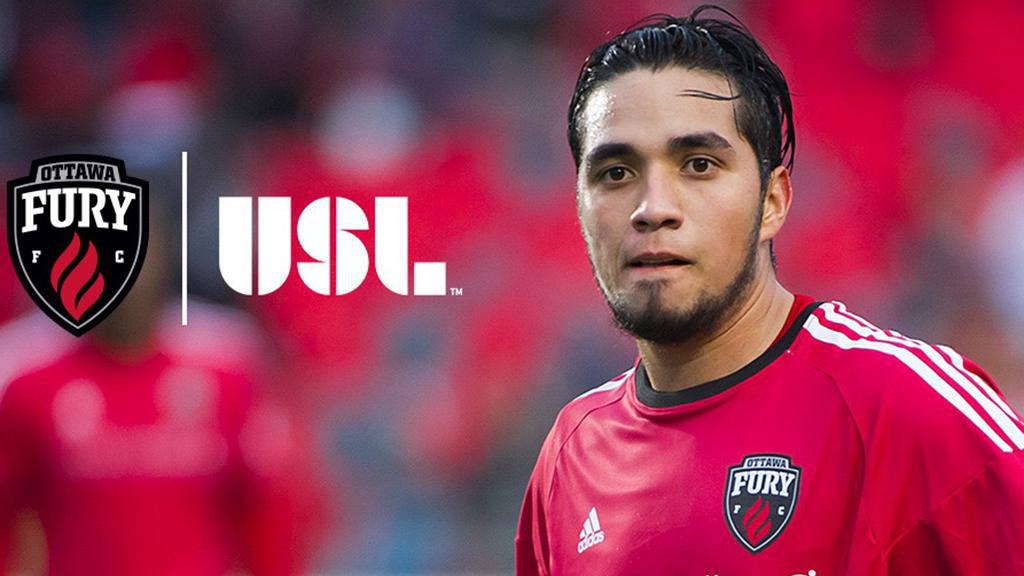 OTTAWA – Ottawa Fury FC announced on Tuesday that Argentine midfielder Gerardo Bruna will return to the club for the 2017 USL season, pending league and federation approval.

A product of the youth academies at both Liverpool and Real Madrid, Bruna was one of Head Coach Paul Dalglish's highly touted signings last season, but was sidelined for most of the season to injury.

"To have Gerardo back at 100 percent healthy, ready and motivated is a huge for us; it's almost like a new signing," said Dalglish. "Gerardo is a very creative player. He has that ability to really hurt teams in the final third and we were clearly missing that this year. Fans will be excited to see the best of him."

Bruna, 25, played only six games in 2016 because of a groin injured that required surgery. The former Liverpool midfielder and Real Madrid youth product is happy to be back for a second year and hopes to show Ottawa fans what he's truly capable of next year.

"I'm really happy to be back. My family loves it here and the organization treated me very well," said Bruna. "It feels great to finally be back playing, after a frustrating year because of the long-term injury. It was hard at times, but I'm feeling better every day now and I'm confident that with a good off-season next year will be a good year for me."

In his six games this season, the 5-foot-11 midfielder fired seven shots on goal and had a pass-completion percentage of 81 percent.

Bruna began his development with Real Madrid at age 11. Following five years in their academy, he made the move to England signing with Liverpool in 2007. That same year the Argentine midfielder was ranked in the top-10 of World Soccer Magazine's Top 50 Most Exciting Teen Footballers that included the likes of Sergio Aguero, Gareth Bale, Alexandre Pato, Karim Benzema, Mesut Ozil and Alexis Sanchez.