Colorado, Charlotte extend agreement that began prior to 2015 season 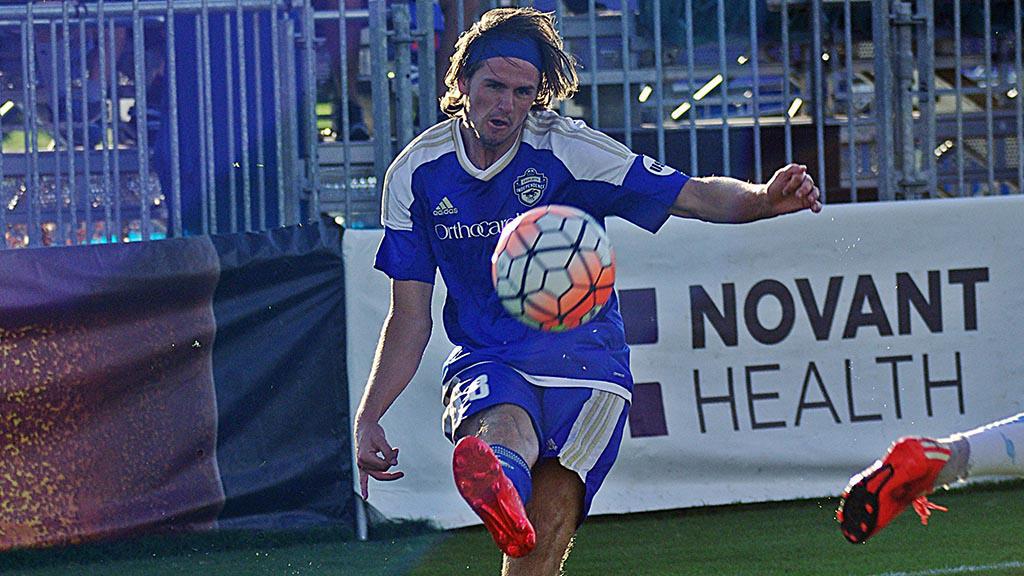 COMMERCE CITY, Colo. – The Colorado Rapids and Charlotte Independence have announced the two teams have extended their partnership through the 2017 season. This will mark the third year of the clubs’ partnership following the initial agreement signed prior to 2015.

“We are delighted to be extending our partnership with Charlotte Independence for another season,” said Paul Bravo, Rapids Vice President of Soccer Operations & Technical Director. “Charlotte has proven to be a valuable environment for our players to further develop their skills as professionals during their loan stints. Charlotte have been excellent partners and we look forward to working with them again in 2017.”

After narrowly missing out on the USL Cup Playoffs in its inaugural season in 2015, Charlotte qualified for the postseason following a fifth-place finish in the USL’s Eastern Conference this year, posting a 14-8-8 record (50 points) in regular-season play.

In the last two seasons, the Rapids have sent a total of 10 players to their USL affiliate, including Carlos Alvarez, Emmanuel Appiah, Dominique Badji, John Berner, Caleb Calvert, Dennis Castillo, Charles Eloundou, Joe Greenspan, Marlon Hairston, and Zach Pfeffer. This season, Calvert was named in the USL’s 20 Under 20 series as one of the top young players in the league.

Badji (6G, 4A) and Hairston (3G, 6A) have both built on their loan stints with the Independence in 2015 this year, with both playing important roles in the Rapids finishing second in the MLS Western Conference and earning a place in the Audi MLS Cup Playoffs for the first time since 2013.

“For the past two years, we have built a fantastic relationship with the Colorado Rapids and we are very excited about extending for a third year,” said Independence General Manager Tom Engstrom. “This will be a great opportunity for our club to keep strengthening our player development system as we look ahead to another successful campaign in 2017.”

Through the extended arrangement with the Independence, Colorado Rapids will once again send a minimum of four first-team players on loans to Charlotte in the 2017 USL season.