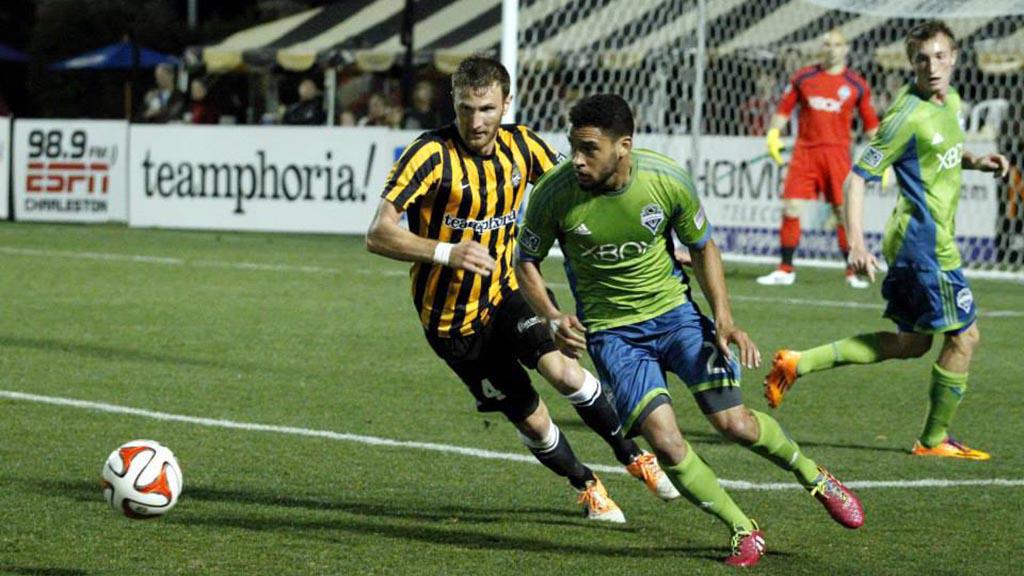 “We are thrilled to bring Major League Soccer back to Charleston, South Carolina for the 2017 Carolina Challenge Cup,” said Andrew Bell, Charleston Battery President. “We always enjoy the level of excitement that these games bring and we look forward to our local soccer fans being able to see some of the very best players in the U.S. right here in the Lowcountry.”

The 2017 Carolina Challenge Cup will be the 13th staging of the tournament. The Charleston Battery first hosted the CCC in 2004, as the club became one of the first lower-division American soccer clubs to host multiple MLS teams for preseason. The tournament has offered soccer fans in South Carolina the opportunity to see international superstars play in Charleston for more than a decade.

Columbus Crew SC won the first ever Carolina Challenge Cup and returned in 2005 and 2012. Seattle Sounders took part in the tournament in 2012, and will return for the second time this February. MLS expansion side Atlanta United will play some of its first matches against MLS competition in Charleston this winter.

The four participating teams will play in a round robin style tournament with matches taking place over the course of three days in February.